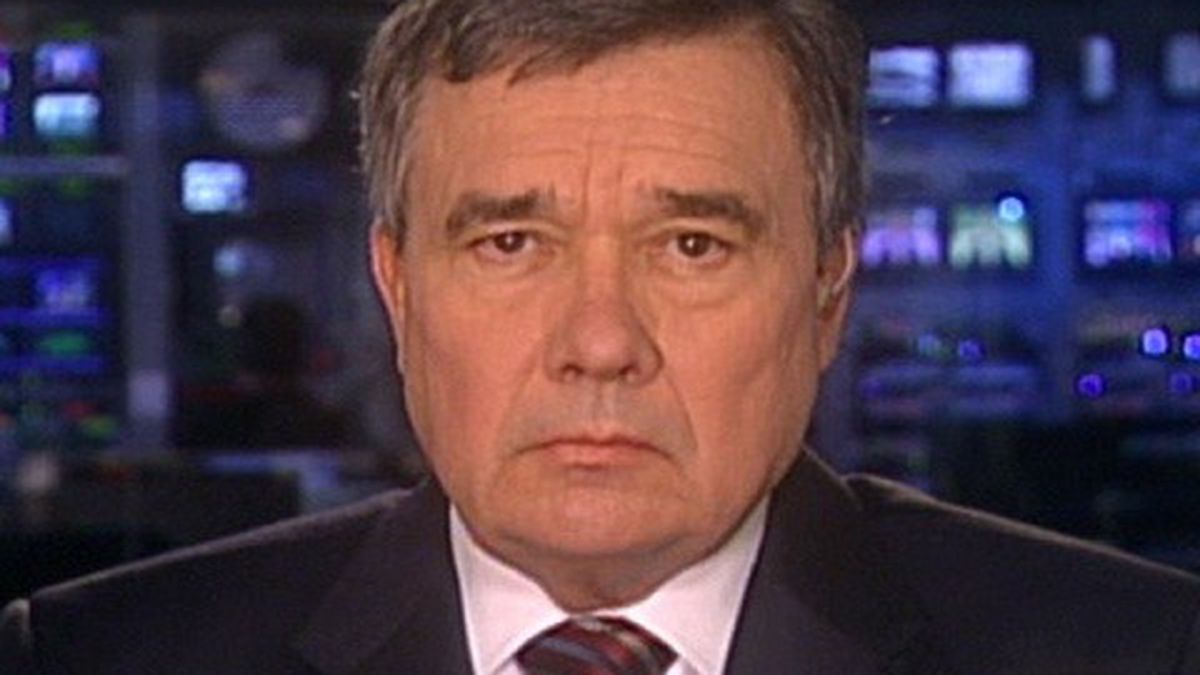 Pot is a Bigger Problem than OxyContin, Drug Czar Says

America’s drug czar sat down with Canadian publication Maclean’s to bad-mouth his boss, President Obama, for not talking tough enough on pot, and to claim that marijuana is a worse public health problem than OxyContin.

“More people are dying of prescription drug abuse than heroin and cocaine combined,” Gil Kerlikowske said, right before he labeled pot America’s number-one drug problem, despite the fact that you cannot overdose on it.

“After marijuana, we see prescription drugs as the next most significant drug problem we have,” he said. Wow.

Kerlikowske also outlined his plan for legalization in Colorado and Washington: catching the big fish, regardless of state law.

Facebook
Twitter
Previous articleOakland Chefs to Cook ‘Every Little Bit’ for Japanese Pop-Up in SF
Next articleTuesday Must Read: Next First Friday to be Smaller; Judge Says Alameda First Responders Didn’t Have to Save Drowning Man
18,632FansLike
0FollowersFollow
67,429FollowersFollow

Berkeley Goes There With Parking