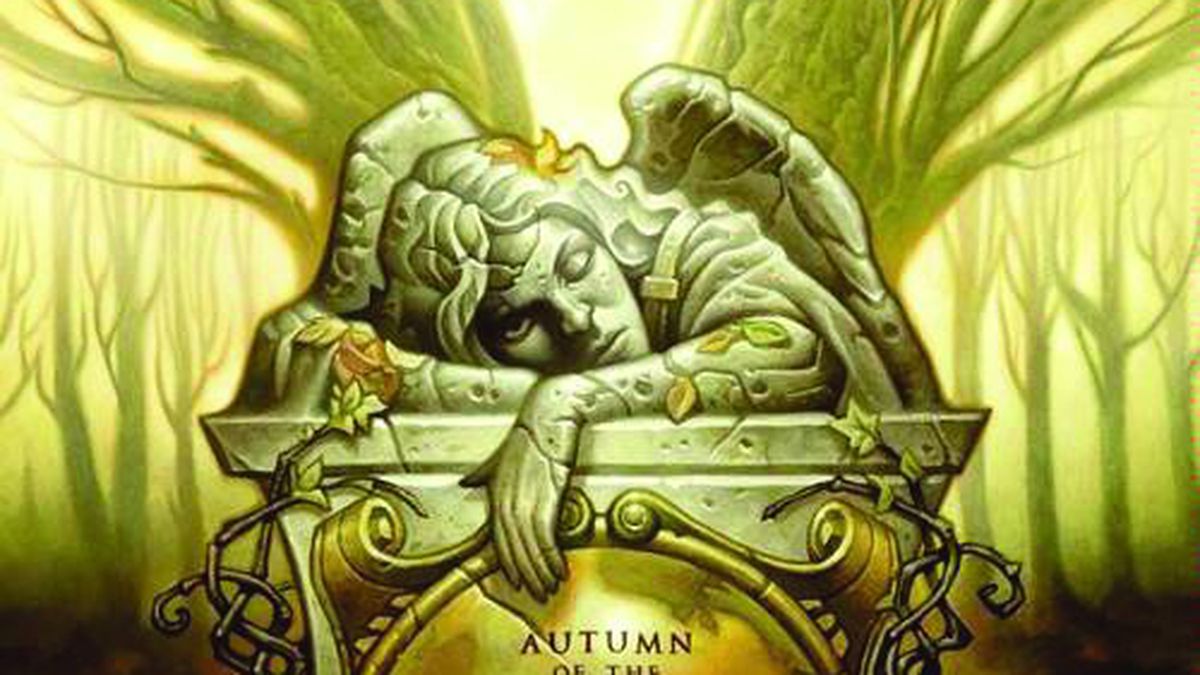 Autumn of the Seraphs

It’s not only the omitted verbs and implausible images (of say, a frozen sun or a hole coming unglued) that make San Diego duo Pinback one of the most intriguing indie rock bands to emerge this side of the Cure. It’s also their penchant for bubbly, crisp compositions and abysmal, bad-diary-day lyrics. The combination produces cognitive dissonance. But that’s actually the point.

Pinback’s fourth full-length Autumn of the Seraphs improves on its precursor, Summer in Abaddon, with tighter guitar parts and the addition of live drums on several tracks. (“Good to Sea,” “How We Breathe,” and “Walters” are the glaring exceptions.) The compositions are infectious, fetching things that come with a pretty-enough patina to disguise singer Rob Crow’s bleak emotional palette. In fact, it takes a few listens to figure out what he’s actually saying: that our lives are aimless and purposeless (“From Nothing to Nowhere”); that relationships can suck you dry (“Bouquet”); that desire amounts to self-immolation (“Subbing for Eden”). But once you get it, you’ll feel like you’ve found the figure in the carpet.

Crow’s voice can be somewhat flat and folksy, but his lyrics are so deeply sad that it almost doesn’t matter. Autumn of the Seraphs may seem poppy and clean at first glance, but one need only peel back the surface: There’s a lot of muck underneath.