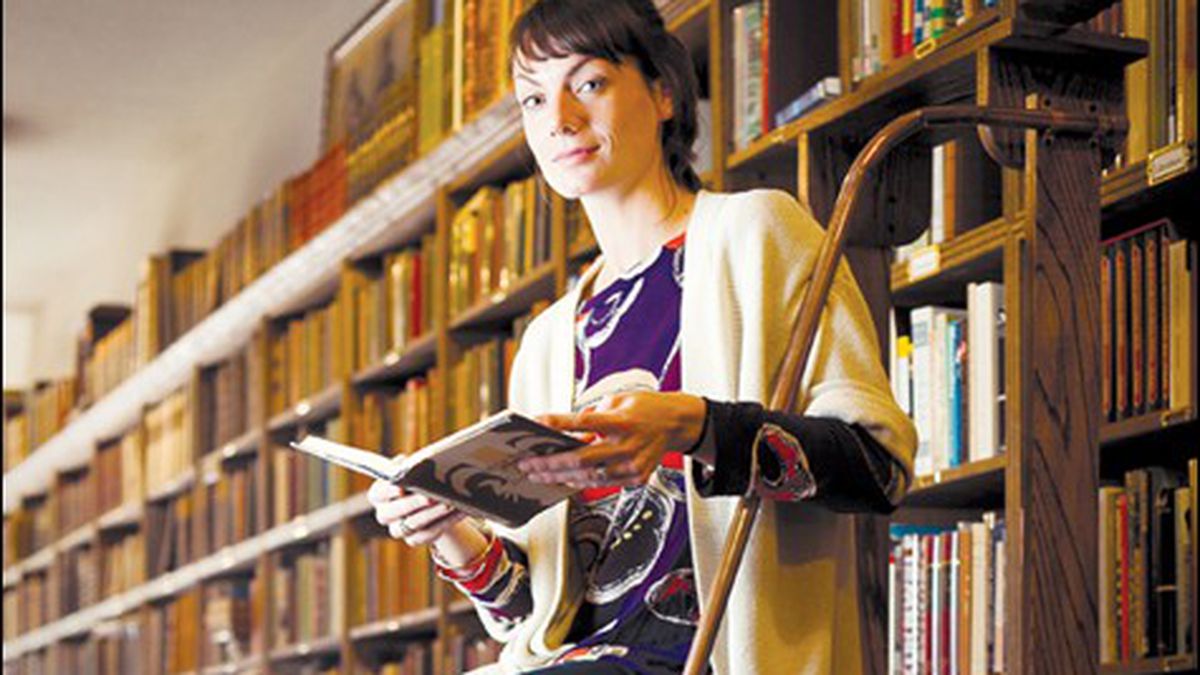 Oakland’s Piedmont Avenue and Montclair neighborhoods aren’t quite geographically contiguous, separated, as they are, by the city of Piedmont. The former is known mainly as a quaint shopping district; the latter for its grand hillside estates. And while Piedmont Ave. has long been a popular dining destination, you never hear foodies talk about rolling into Montclair Village for a night on the town.

What the two neighborhoods do have in common is a faintly old-timey small-town feel. Strolling down Piedmont Avenue or Mountain Boulevard, you’ll rub shoulders with folks whose families have been in Oakland for multiple generations and pass by decades-old shops offering a real connection to the city’s history. In short, these ‘hoods are the opposite of trendy.

That said, more than a handful of new businesses have opened here, bringing an infusion of the new to these neighborhoods without detracting from that old-fashioned charm.

Case in point: Owl & Company Bookshop (3941 Piedmont Ave., 510-932-0273, OwlandCompany.com) opened this past December but is the sort of place that feels like it’s been around forever. From the gorgeous floor-to-ceiling wood shelves stretching the length of the store to the display of vintage Italian Tarot decks up front, Owl & Company is the kind of used bookshop you don’t think exists anymore. Mind you, this is a serious bookstore, filled with handsome and obscure antiquarian volumes — but there are also well-priced trade paperbacks and, in the back, a lovely children’s section, complete with cushy kid-size armchairs.

While Piedmont Avenue has its share of tried-and-true dining options, one of the most exciting is a relative newcomer: B-Dama (4301A Piedmont Ave., 510-420-1578). The restaurant serves humble Japanese izakaya fare (think grilled meat skewers and fried chicken rather than giant sushi rolls) with surprisingly elegant touches given the price point. Here, too, nostalgia looms large — Chef Chikara Ono drew inspiration from the simple, inexpensive restaurants he remembers frequenting in Japan during the Seventies.

For dessert, you can join the swarms of people waiting for a table at Fenton’s and have ice cream like your grandma remembers having when she was a little girl. Or you can walk over to Lush Gelato (4184 Piedmont Ave., 510-547-1299, LushGelato.com) for something remarkable: perhaps the creamiest, most perfectly textured frozen confections in the Bay Area. Owner Federico Murtagh has a knack for getting the flavors in his made-from-scratch gelatos and sorbettos to sing, and while there are always riffs on familiar favorites available, adventurous eaters can try wacky (but usually delicious) concoctions like Dijon Mustard Gelato or, on at least one occasion, Grasshopper Tahitian Vanilla Gelato (with real fried grasshoppers!).

Otherwise, cross the street and grab a seat at Mr. Green Bubble (4299D Piedmont Ave., Oakland, 510-788-4160), where you can order from the extensive bubble tea menu, enjoy a frozen yogurt, or munch on some Taiwanese-style fried chicken — spiced to preference and served with lots of basil, there isn’t a better late-night study companion. As if there wasn’t already reason enough to linger, the shop also boasts one of the best collections of board games in the East Bay.

Meanwhile, in Montclair Village, there’s a new outpost of Daisy’s (6122 La Salle Ave., 510-339-1920, DaisysMercantile.com), the Alameda-based repository of girly, pretty things. What is there to say about a shop that’s named, without irony, after Fitzgerald’s hit-and-run Daisy? Here, the aesthetic is frilly elegance with a vintage-ish bent. There’s a wall of knickknacks and stationary (organized by color!) and, in back, enough fancy soaps and lotions to keep a B&B well stocked — all in all, a great place to pick up a housewarming gift or favors for your upcoming bridal shower.

Finally, in perhaps the ultimate example of turning something old into something new, Hatch (2054 Mountain Blvd., 510-339-7346, HatchEcoLifestyle.com), an “eco-lifestyle boutique,” is one of the trendiest new stores in Montclair. The idea here is creative, fashion-conscious repurposing of materials, so at Hatch you can buy a belt made of bottle caps, or a handbag made of plastic bottles or aluminum can tabs or even bicycle tubes.

‘Pot Farm’ on Facebook May Be Grossing an Estimated $150K/Month