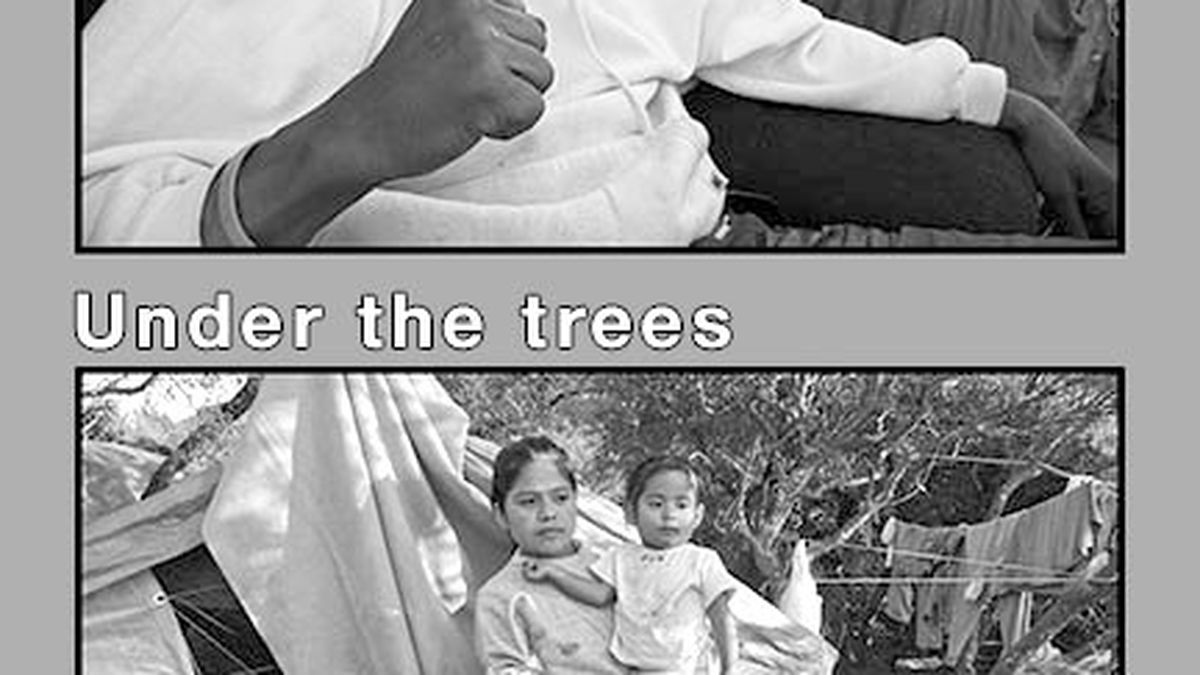 On the Streets : Under the Trees

At the Asian Resource Gallery.

By Sarah Burke
Jul 12, 2016
Common terms like “The Homeless” can make an extremely nuanced issue seem simple. In his current show at the Asian Resource Gallery (317 9th St., Oakland), journalist and Express contributor David Bacon presents an extensive photo-documentary project that gives faces to some of California’s homeless. Titled, On the Streets: Under the Trees, the collection of images provide a look into the lives of people living in both urban and rural homeless camps, highlighting the similarities and differences between them. “While there are important differences, it is not surprising that the experience and the circumstances are so similar, as is the effort to create community, no matter how difficult the conditions,” Bacon wrote in the project’s description. “In both urban and rural areas people also fight for better housing, and for their right to exist in a public space.” The urgent, eye-opening series will be up until July 23.
Facebook
Twitter
Linkedin