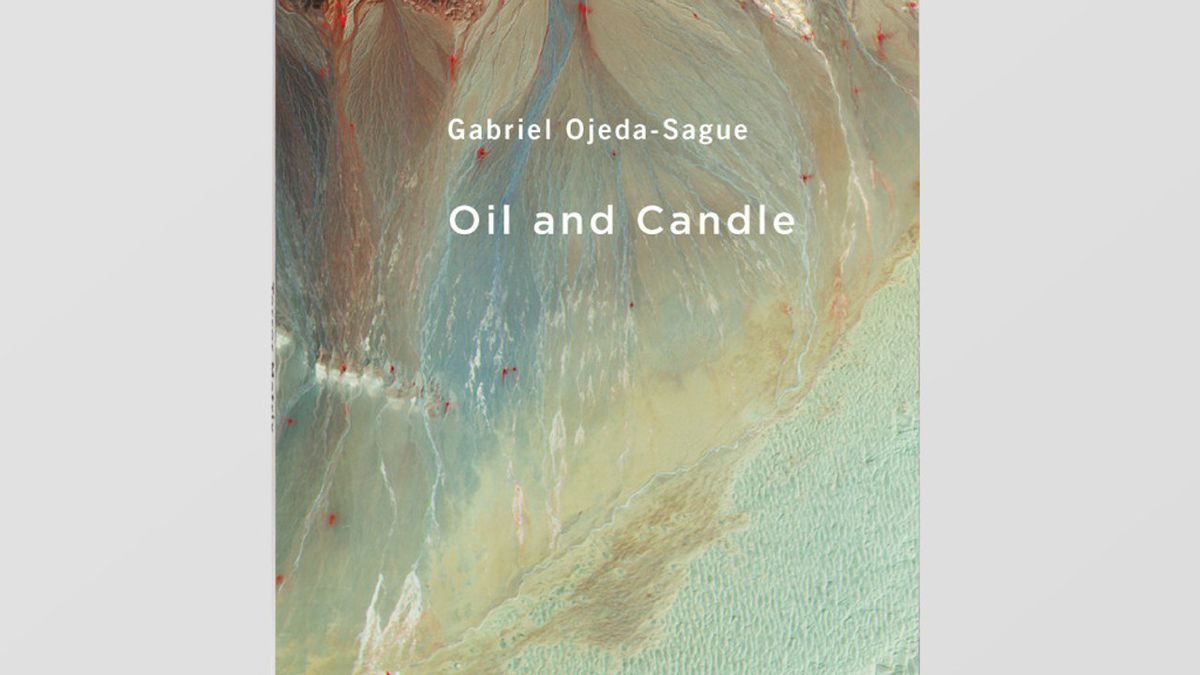 At Diesel, A Bookstore.

This Saturday, the Oakland small press Timeless, Infinite Light will be celebrating the release of its latest publication, Oil and Candle. The author, Gabriel Ojeda-Sague, is a Latino, queer poet living in Philadelphia, Pennsylvania, and the first winner of Timeless’ TRACT series, for which the press solicits submissions of cross-genre and experimental literary work to be sifted through by guest judges. The winning work is described as a piece that “traces imagined rituals, failed rituals, and magical objects of Santería in confronting issues of race, warfare, and the precarity of Latino lives.” The release party will be at Diesel, a Bookstore (5433 College Ave., Oakland) on March 5 at 7 p.m. In addition to Ojeda-Sague, readers will include Cheena Marie Lo, author of the forthcoming A Series of Un/Natural/Disasters (Commune Editions) and co-editor of the literary journal HOLD, and Hugo García Manríquez, a Mexico-born bilingual poet who most recently released Two Poems (Hooke Press). The night will also feature a performance by Lukaza Branfman-Verissimo, whose social practice artwork often involves collecting stories related to cultural identity.