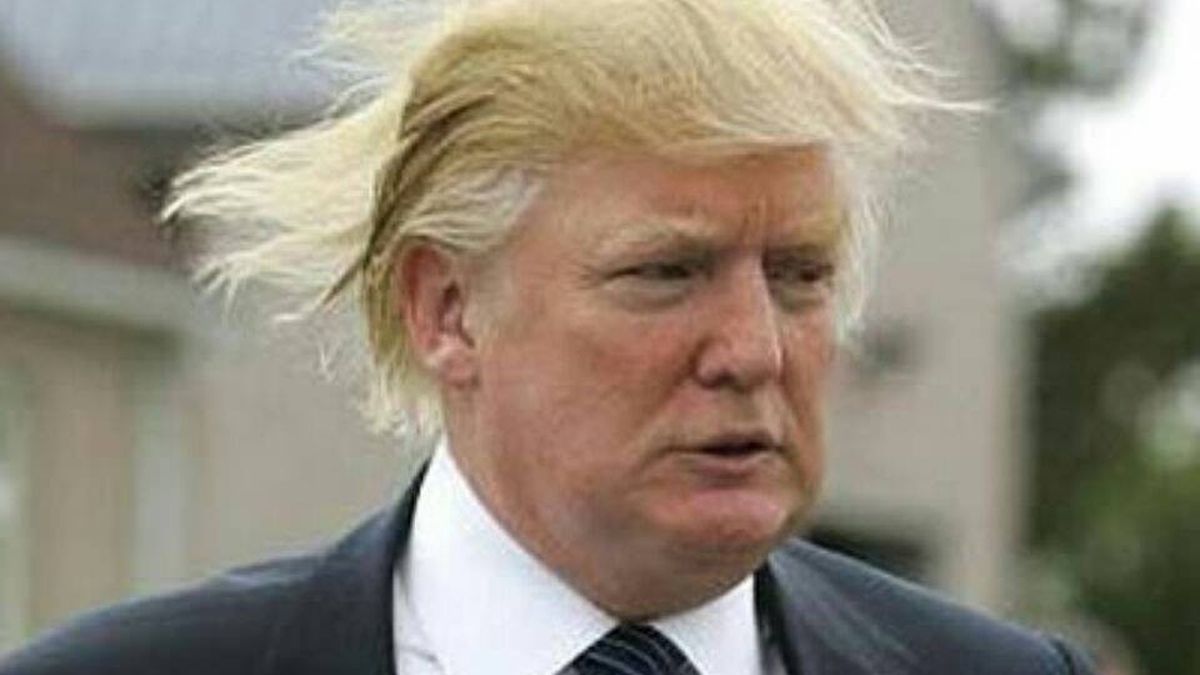 Oakland City Council to take up resolution calling for Congress to ‘thoroughly and deliberately’ investigate Trump for impeachable offenses.

[embed-1]
Whether the president is actually subject of a formal investigation, or merely responding to media reports, is unclear. But some members of Oakland City Council are calling on members of Congress to “thoroughly and deliberately” investigate the 45th President of the United States for any impeachable offenses.

The memo, put forward by councilmembers Dan Kalb and Abel Guillen, would create a symbolic gesture, putting Oakland on the record for wanting Trump’s actions under a federal microscope.

The resolution is currently on the city’s June 22 rules and legislation committee agenda.

Besides showing support for Congress to direct the House’s committee on the judiciary to initiate the investigation and potential impeachment of Trump, it also would notify Congresswoman Barbara Lee, U.S. Sens. Dianne Feinstein and Kamala Harris, and U.S. Attorney General Jeff Sessions of Oakland’s official position.

The Express is looking into whether any other Bay Area governments have put forward similar policy statements.

But, following Harris’ questioning of Sessions earlier this week, the two may not be collaborating on anything anytime soon.