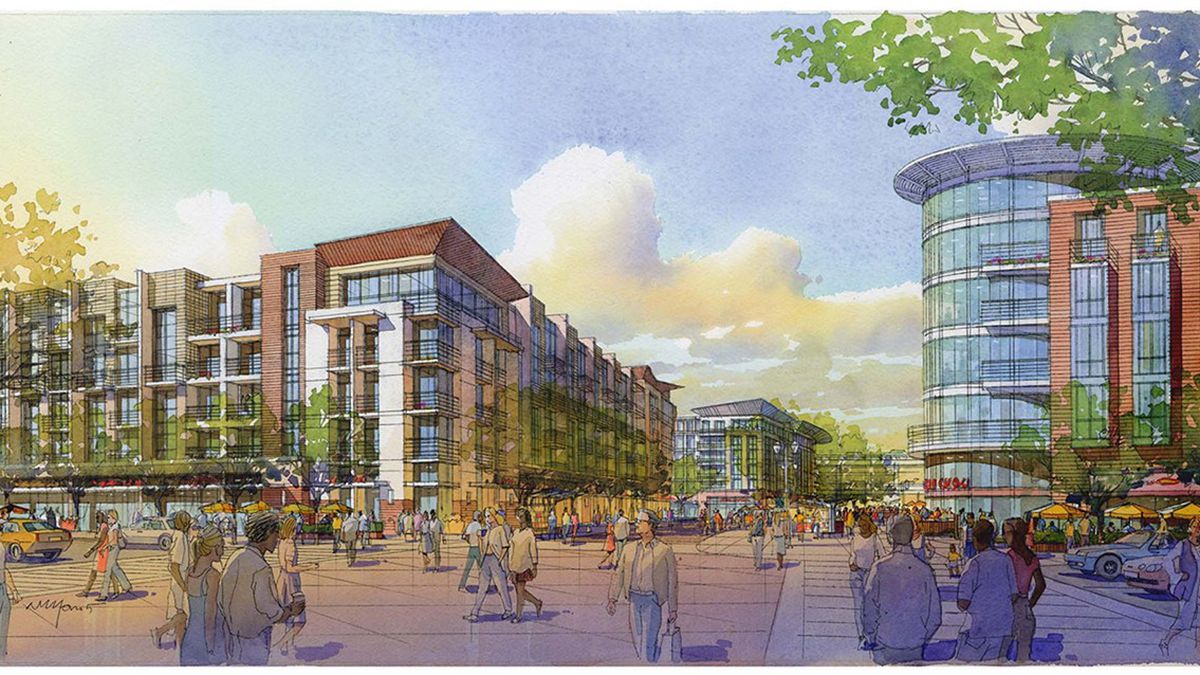 The city is proposing to ease rules on downtown parking and backyard granny units. But it still has a long way to go to catch up to its neighbors, Berkeley and Emeryville.

As the Express has reported over the past year, the City of Oakland has been excruciatingly slow in dealing with the affordability crisis that has gripped the region. Unlike many other California cities, including Berkeley and Emeryville, Oakland still has no viable plan to pay for more affordable housing, even though The Town is now the sixth most expensive city in the nation and the displacement of longtime low- and middle-income residents has reached alarming levels. Over the past week or so, Oakland has started to take a few tentative steps to cope with the housing crisis — steps that deserve mentioning — although it still has a long way to go.

As Express writers Sam Levin and Darwin BondGraham reported on our website during the past week, city staffers have made two proposals that could bring some relief to the housing crisis. The first involves a forward-thinking plan to eliminate parking requirements for new housing developments in downtown and around Lake Merritt BART. As Levin noted in his recent feature, “A Green Solution to Oakland’s Housing Crisis,” (8/5), transportation, affordable housing, and environmental activists have been pushing the city to do away with outdated policies that require developers to build large, expensive parking garages for housing near mass transit. The parking requirements drive up the cost of housing and encourage car ownership at a time when the city should be promoting walking, biking, and mass transit and the reduction of greenhouse gas emissions. The city’s current policies also result in non-car owners paying higher housing costs in order to subsidize parking for car owners. In fact, a number of new housing projects slated for the downtown area include plans for massive, unneeded parking garages under the city’s existing rules.

Oakland’s new proposal also would require developers to offer residents “unbundled parking,” meaning that car owners would have to pay extra to have a dedicated parking space. This smart plan also would reduce parking requirements in other parts of the city, especially along major transit corridors, and would create incentives for developers to offer free transit passes and car-sharing to residents.

Hopefully, Oakland NIMBYs who freak out about parking and traffic every time there’s a new development proposal won’t block this new plan. In fact, we think it could be even stronger — that it should also cap the number of parking spaces that developers want to build. The city’s planning department is holding a public hearing on this proposal on Thursday, October 22.

Oakland’s second baby step involves a plan to ease the city’s overly restrictive rules on secondary housing units — also known as “granny units” — behind single-family homes. The plan, which is similar to one approved by the Berkeley City Council in March, is designed to spur the construction of backyard cottages — and the conversion of existing structures — into hundreds, perhaps thousands, of new housing units in the city. Oakland’s current strict rules have unnecessarily stifled the creation of secondary units, which tend to be more affordable and have smaller carbon footprints. The new plan also would allow property owners who live within a quarter mile of a bus station or bus rapid transit line to build a secondary unit without parking. The Planning Commission is scheduled to take up this long-overdue proposal on Wednesday, October 21.

Although these steps merit recognition, they pale in comparison to what Berkeley and Emeryville have already accomplished and what those cities are now proposing to do. For example, unlike Oakland, both cities already require developers to include affordable housing in new projects or pay a fee to build affordable units elsewhere. In fact, the Emeryville City Council this week is scheduled to vote on whether to increase the city’s housing impact fee from $20,000 to $28,000 per unit in order to create more affordable housing (Oakland has no impact fee and has been “studying” the issue for more than a year). Emeryville is also considering whether to require developers to build more two- and three-bedroom, family-friendly units.

Berkeley, meanwhile, is scheduled to take up a package of tenant-protection measures next week. The Berkeley council also will likely vote on a resolution that urges the state to overturn the Costa Hawkins Act, which greatly weakened rent control in California. The council is also expected to enact new strict rules this fall that would prevent building owners from converting existing housing into short-term rentals offered on Airbnb and other online platforms. Berkeley already has some short-term rental laws — while Oakland has none.

In response to our October 7 feature, “Racial Profiling Via Nextdoor.com,” Nextdoor co-founder and CEO Nirav Tolia announced that the company plans to become more proactive in clamping down on racial profiling on the popular website. Our story noted that an increasing number of white Oakland residents have flocked to the site to report “suspicious behavior” of Black residents who have done nothing wrong. In a blogpost, Tolia stated that the company views “profiling of any kind to be unacceptable.” (See this week’s Letters)