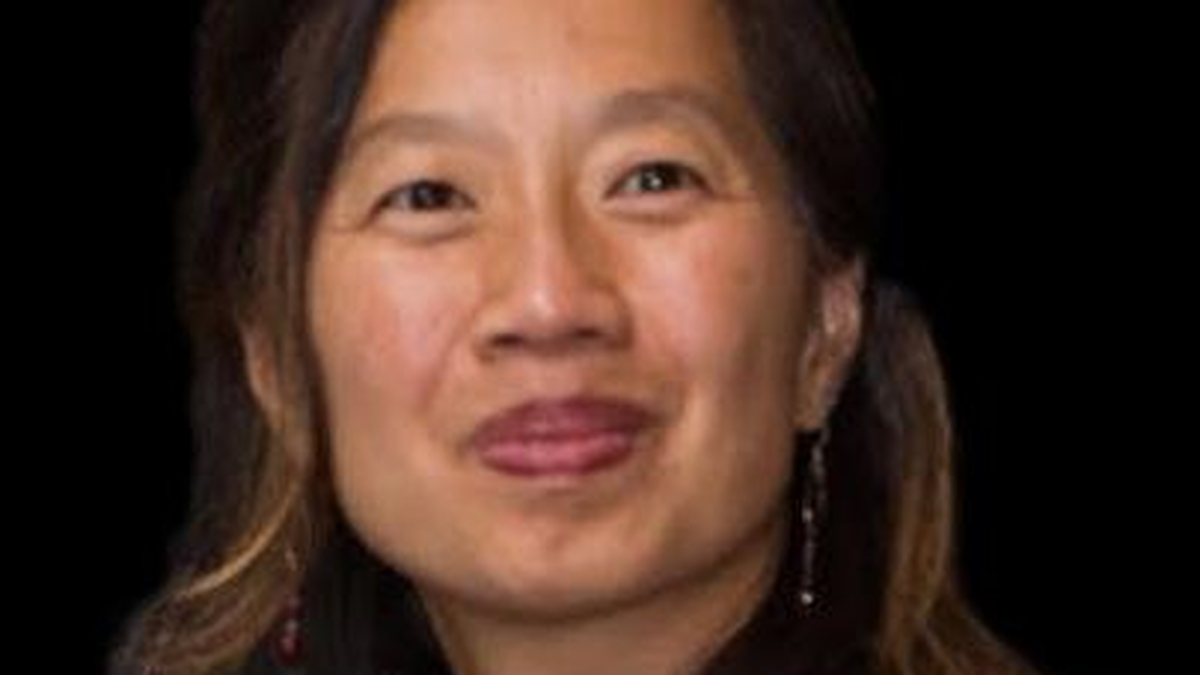 The recent fire tragedies in Oakland have shined the light on deplorable housing conditions in which many Oakland residents live. This problem is exacerbated with the growing diminishment of renters’ bargaining powers in a tightening housing market. To address Oakland’s housing habitability problems and prevent more tragedies require us to re-imagine Code Enforcement as an advocate for community health and safety. The City of Oakland and Code Enforcement had embraced such a vision several years ago, but the momentum stalled.

What happened and what can be done now?

Tasked by former Oakland City Administrators to lead Code Enforcement’s transformation in response to the 2011 Grand Jury Report, I had witnessed firsthand how Code Enforcement serves as an implementer for political values. The “get tough on blight” approach, highlighted in the Grand Jury Report, appeared rooted in former Mayor Brown’s vision of Oakland as a bedroom community for San Francisco. It was also driven by the City’s budget mandate that Code Enforcement operations be 100% revenue generating. The prior punitive rules resulted in quickly accruing expensive penalties for lower income homeowners who lacked the resources to fix up their blighted homes. Code Enforcement liens were then attached, transmitted over to the County Tax Collector for collection, and sometimes resulted in homes lost to investors at tax auctions. For example, the 2013 County tax auction included 75 vacant lots that had previous structures demolished by Code Enforcement.

The Grand Jury report served as an opportunity for Code Enforcement staff to be empowered to design a new vision. The staff, supported by a team that included the City Administration, City Attorney, City Council, County Health, and community groups, re-imagined Code Enforcement as a vehicle for community health and safety. To achieve this new vision required Code Enforcement to change its policies, create new partnerships, be less driven by revenue concerns, and allow its staff to operate as caring human beings.

The changes made meant that an elderly, low-income property owner with a damaged roof, rather than receiving a blight notice and subsequent fines, would instead receive referrals to rehab resources from Code Enforcement staff. It meant that Code Enforcement staff received trainings from County Health on health impacts from mold, were lent humidity reading new technology by San Francisco Health, and developed a case management team with County health workers.

However, sustaining the transformation of Code Enforcement required three strategies, two of which the City adopted in theory but never implemented. First, Code Enforcement critically needs a full-time leader with expertise in health/community development and program/financial management. We had developed a job description for a new Code Enforcement Manager but the position was later eliminated.

Third, the City can use part of its new Infrastructure Bond $100 million for housing for a landlord rehabilitation fund in exchange for long-term affordable rents to counter the displacement crisis.

Councilmember Lynette McElhaney has been trying to advance a PRI policy. There’s an informational report from the City Administration headed to the Council CED Committee on April 25th. But there’s only so much the Administration can do—we need City Council action to pass a PRI ordinance, include a Code Enforcement Manager in its new budget, and create a Landlord Rehab/Anti-Displacement Fund. Without all three measures, Oakland’s housing habitability problems, as highlighted by the recent fire tragedies, will go unabated.

Margaretta Lin served as Deputy City Administrator for the City of Oakland and currently serves as Executive Director of the Dellums Institute for Social Justice.