A foiled “bomb plot” in Oakland announced today by the FBI turned out to be not a real plot at all. That’s because the supposed “bomb” was a fake device that could not have exploded. According to federal court documents, the inert device was made by an undercover FBI agent and was supplied to a man who is now facing charges for attempting to use a weapon of mass destruction — even though the weapon never posed a threat to anyone. The court documents also raise questions as to whether that man, Matthew Adam Llaneza, 28, of San Jose had the wherewithal to plan and carry out a bomb attack were it not for help from the FBI. 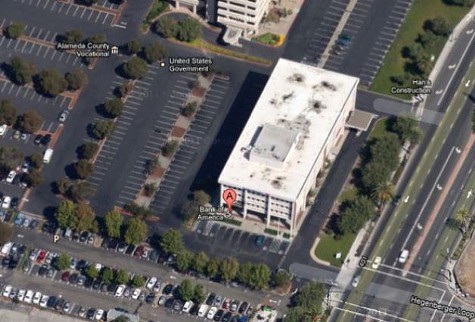