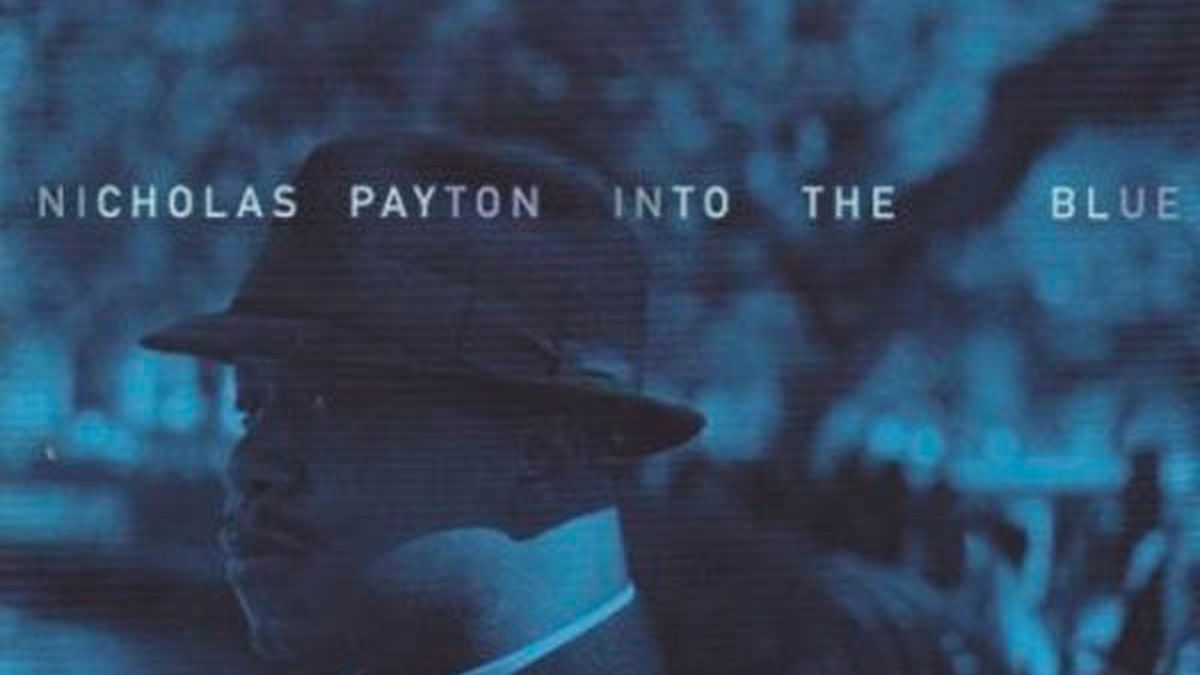 A New Orleans native and disciple of Wynton Marsalis, former SFJAZZ trumpeter Nicholas Payton retooled the post-bop sound in 2003’s Sonic Trance. This year’s Into the Blue is more of a return to Payton’s roots: Mardi Gras rhythms; overt nods to Miles and Trane; lush, moony ballads; a Latin piece that switches up the groove several times but stays funky. Opening tune “Drucilla” justifies the album’s title, since Payton plays the head in the murmuring, melancholy style that Miles Davis used on Kind of Blue. But he’s no mere imitator: Payton comes up with some heavier improvised stuff on “Let It Ride,” mixing tonalities on what might otherwise be a pretty monochrome chord progression.

The album really gets going with “Triptych,” a groove-driven tune obviously composed from the drums’ perspective. Featuring Daniel Sadownick on conga and Marcus Gilmore on drums, it’s drawn out maybe a hair too long, but has some interesting rhythmic ideas. Payton’s best songs are the paeans to New Orleans that cap off the album. “Fleur de Lis” is another funky, syncopated number that employs the same decorative rhythm you’d hear from a Mardi Gras band, whereas “The Charleston Hop” takes Coltrane’s “Giant Steps” as its point of departure, and gives it more of an Afro-Latin feel — it’s the track where keyboardist Kevin Hays shows the most chops as a soloist, and it’s also got the hippest chord changes. Payton maintains a clean, full tone throughout Into the Blue. Melodically his compositions are less interesting than they are rhythmically, which may lead the listener to wonder what would have happened had Payton started on drums, instead of horn. (Nonesuch)