2) One more scoop, again courtesy of a reader tip: An ABC license report reveals that a new restaurant, Centouno (101 Broadway), is coming to Jack London Square. The name on the liquor license application is Fabio Dalle Vacche, the general manager of Old Oakland’s recently shuttered Borgo Italia. What the Fork has reached out to Dalle Vacche for more information, but given his involvement and the restaurant’s name (which translates to “one hundred one” in Italian), some kind of Italian cuisine seems like a safe bet.

3) Over at SFoodie, Molly Gore, who has been doing good work on the local coffee beat, reports that Piedmont Avenue’s vegan coffee shop, Timeless Coffee Roasters (4252 Piedmont Ave., Oakland), has started roasting its own beans in-house. Gore notes that the roasting style — “round, full bodied, and approachable” — is similar to that of San Francisco’s Sightglass Coffee, where Timeless owner RJ Leimpeter’s was previously head roaster. 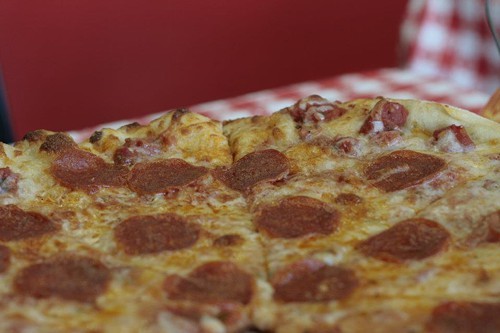 4) North Oakland’s Nick’s Pizza (6211 Shattuck Ave.) is having its latest FREE PIZZA night on Monday, October 21, from 5 to 7 p.m. If you’ve ever attended one of these community meals, you know the deal — free slices and salad for all for the duration of the event, plus pastry and bread samples in celebration of the restaurant’s recently-launched morning pastry program.

5) Hampered by a shorthanded kitchen staff, West Oakland’s FuseBOX (2311A Magnolia St.) is temporarily limiting its hours to dinner only — Wednesday to Saturday, from 6-9 p.m. (though happy hour service, 3:30-5:30 p.m. on those days, will also continue). In the lunch-less interim, the restaurant will host a few special dinner events, the first of which, “Supernatural Seoul: Ghosts of Dogtown,” is slated for Halloween (Thursday, October 31): Emcee Infinite’s beatbox version of Poe’s “Tell-Tale Heart” will headline a night of ghost stories. Doors open at 6:30, and the $40 prix-fixe dinner-and-a-show will run from 7:00 to 8:30. Ellen Sebastian Chang, the restaurant’s GM, notes that this is NOT a kid-friendly Halloween event. Call 510-444-3100 to make a reservation.

6) A couple of food-related events happening in the East Bay this weekend: On Saturday, October 19, A Taste of Oakland will be hosting an Uptown Block Party from 5 to 8 p.m. A $20 ticket buys you a small bite or a cocktail from each participating restaurant and bar (see the full list here, or on this map), plus a taste of wines from selected East Bay wineries. Kitchener Oakland (372 24th St.) will have a related pop-up artisan food market set up that night, 5-9 p.m., so, for all you greedy gourmands, Uptown will surely be hoppin’. 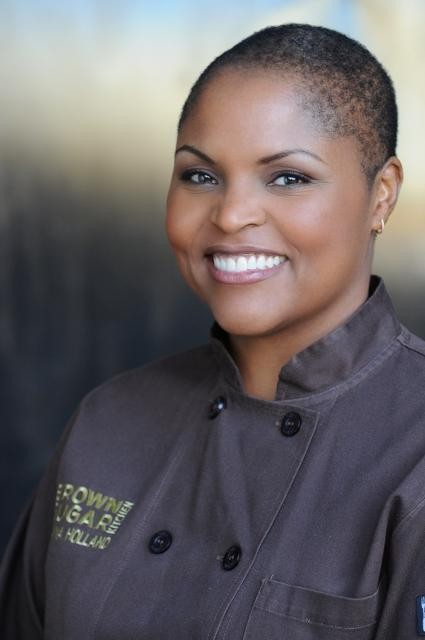 8) KTVU reports that workers at Berkeley’s Pyramid Brewery are fighting to get their jobs back after being laid off when the brewery was shut down by its parent company due to a contamination issue. The workers say the layoffs may have been retaliation for them having unionized recently.

9) In other labor dispute news, Inside Scoop reports that, following an investigation by the state labor commissioner’s office, the owners of Alameda’s Toomie’s Thai Cuisine (1433 Park St.) owe $481,813 in penalties and employee back pay due to minimum wage, overtime, and rest period violations.

10) Finally, ICYMI, I swung by Hopscotch’s Friday late-night ramen pop-up and had myself a grand old time.

Next ArticleWednesday Must Reads: Senate Reaches Accord to End Shutdown and Avoid Default; BART Inches Closer to Deal with Unions