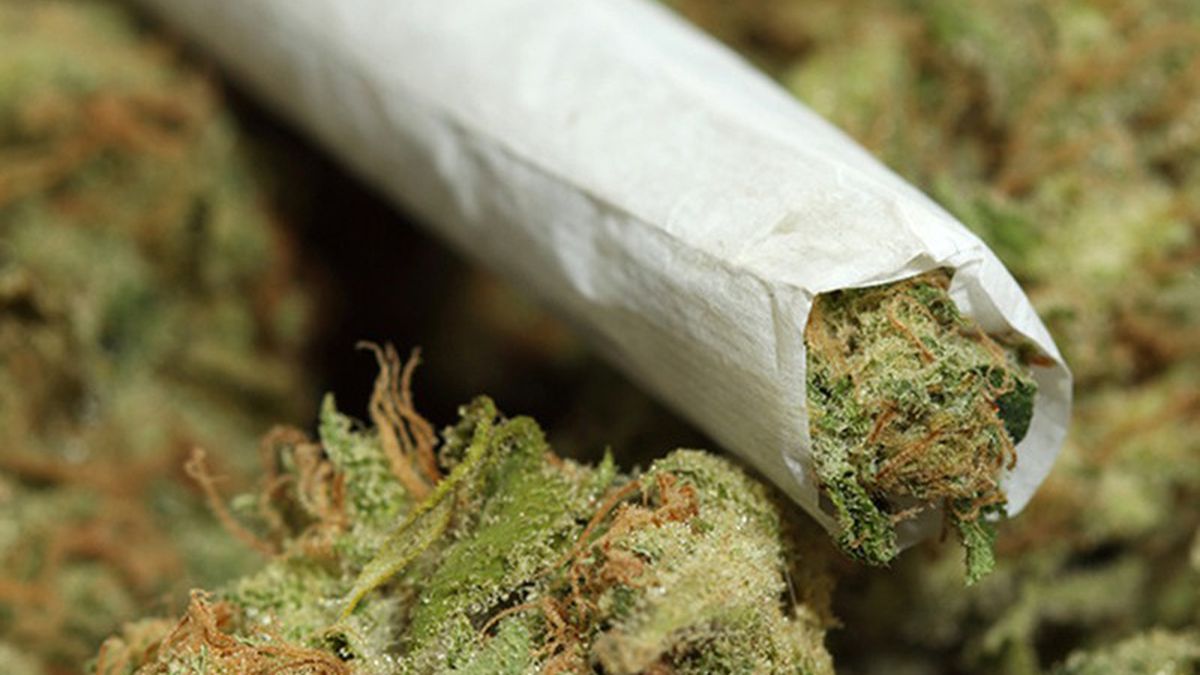 Our writer visited a non-legal spot to see how patient access works in the Emerald Triangle.

About three hours north of the Bay Area, tucked behind curtains of redwoods, the rugged Lost Coast of Mendocino County is as primal as the north shores of Kauai. Time moves slower, and this region has yet to catch up to the cannabis movement it helped start.

Despite a national boom in medical marijuana, America’s pot-growing heartland of Mendocino, which is licensing mega-farms, has yet to license retail outlets for patients.

But then there’s Michael Thomas, owner of High Tides, one of three new, unlicensed dispensaries in Mendocino. High Tides is perhaps the county’s most visible: Seated right on Highway 1 in the town of Gualala, the six-month-old dispensary has the quaint vibe of an antique shop, but with world-class regional flavors such as Boost, outdoor Cherry Pie, and the mystery knockout indica Colorado Moss. Decades of history are encoded in each nug.

This California coast buckles across seemingly endless forested mountain ranges to the Oregon border. After waterhseds were logged out, they were resettled multiple times over, notably by back-to-land hippies in the Sixties. Hidden behind hours of dirt roads as remote as parts of Afghanistan, hippies recombined global cannabis seedstocks to yield new, high-potency, regionally adapted varietals — families of Purples and Kushes, which reference the Hindu Kush roots of indicas.

Mendo’s strains and farming acumen seeded our modern, high-THC cannabis revolution, and now state-level cannabis regulations are rocking The Emerald Triangle — the nexus of three counties: Mendo, Humboldt, Trinity, and its halo areas, which are thought to produce 60 percent of the nation’s stash.

This year, Humboldt and Mendocino have both implemented regulations for medical-cannabis farms so big, local environmentalists are suing. Humboldt County’s new rules allow for pot gardens the footprint of a large house, some 5,000 square-feet.

Mendocino County’s new rules allow for up to 99 plants on a ten-acre parcel with a permit from the sheriff’s office, and the county is also at work on a Mendocino Cannabis Appellations Project, similar to those for wine.

Still, California counties are slow to license shops. So, Thomas just went for it, hoping the county would catch up.

You’ll find plenty of parking at High Tides in the gravel lot on the side of Highway 1. The one-story, small residential building has a tiny, three-chair reception area and a sales counter in the back. Thomas, very kind, used to own the roadhouse down the street.

High Tides sees lots of seniors, and its oldest patients are in their nineties, he said. What High Tides lacks in CBD-rich flowers, they make up for in extracts. The place is plugged into the Northern California extract explosion, and it sells chic, little, strain-specific high-CBD vape pens from AbsoluteXtracts. There’s nothing to grind or pack or dab; you just sip on the tip. It’s the type of zero learning curve seniors love, Thomas said.

As for the flowers, you’ll find about ten strains of outdoor mid-grade, and then some true gems. The Boost, for example: It’s DJ Short’s elemental, floral hybrid Blueberry combined with Sweet Tooth, two vintage flavors missing in the urban market. High Tides’ Boost was light green and very resinous, with a fruity, soft aroma. It felt like a refreshed riff on the mega-popular Blue Dream. Patients use balanced hybrids like Boost as versatile day or night supplement for mood disorders such as chronic anxiety and stress, or nausea.

High Tides’ Cherry Pie was a great example of a very popular family strain. Regional indica hybrids in Mendocino have been selectively bred since the Seventies to evoke a spectrum of flavors, from grape soda to orange to cherry. They’re a sedative and can treat nerve pain, tension, and inflammation. But if it’s sleep you want, seek out the Colorado Moss.

A heretofore undiscovered strain, Colorado Moss looks like a protean, near-pure indica — dark, and dense, with a savory, meaty aroma. We can only surmise the name comes from the likelihood that moss could grow on you while you’re couch-locked on this indica.

Just down the street from High Tides, you can get fishing permits and wet suits to explore your own Monterey Bay Aquarium — suiting up and free-diving into fifty-degree water to scout for rare nudibranchs and huge anemones among the kelp forests. You’ll see rock fish, star fish and huge underwater snails called abalone. There is something profoundly satisfying about kicking toward shore, floaty full of ocean delicacies, knowing there’s a pre-roll of some Boost waiting for you back on land.

Further down Highway 101 are some of the world’s finest, tallest trees, as the county is full of federally protected groves of redwoods forests and The Revenant-grade rivers to float.

Give yourself a break from the city stress this summer. Hit the road and keep your eye on the coast. The Tides is rising.