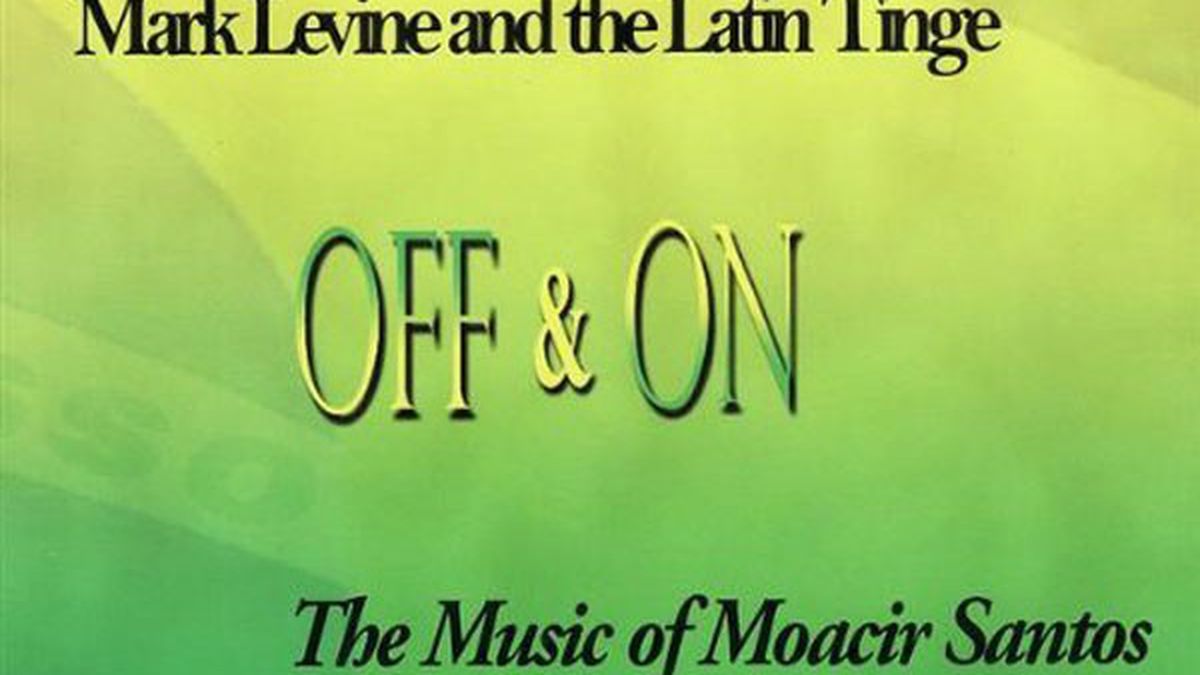 Widely considered one of the best Brazilian composers of the 20th
century, saxophonist Moacir Santos nonetheless saw few paper returns
from the three albums he recorded for Blue Note in the 1970s. They were
under-promoted and never reached a definite market; according to local
pianist and former Santos collaborator Mark Levine, Blue Note
ultimately lost the masters. It wasn’t until shortly before his death
in 2006 that Santos recorded two albums that garnered popular and
critical recognition. Nonetheless, he remains indelibly etched in
Brazil’s music history. Santos’ tunes are characterized by extravagant
but immediately catchy rhythms and lean, singable melodies. They
provide terrific material for a small combo with a tight percussion
section. For Mark Levine and the Latin Tinge — a quintet
featuring woodwinds expert Mary Fettig, percussionist Michael Spiro,
drummer Paul van Wageningen, bassist John Wiitala, and Levine on piano
— Santos’ oeuvre is a perfect fit.

Levine gigged with Santos in the 1960s and played on the
saxophonist’s 1974 Blue Note record Saudade. Thus, the pianist
shows a real understanding of Santos’ music in Off & On, the
new tribute he recorded with Latin Tinge over a two-day period in
April. But for the popular opening tune “Naña,” most of the
tunes are rather obscure and apparently arranged the same way Santos
originally played them. A mix of bossa novas and sambas, the songs
usually require Spiro and Wageningen to play two completely autonomous
rhythms in tandem, which makes for a busy percussion system. Levine
anchors the band with careful, elegant comping, which sounds most
imaginative on “Suk-Cha” — probably the best tune on the album.
But the real sell here is Fettig, who can switch from bass clarinet to
flute in the chorus of a single song, and manhandle both instruments. A
lot of people would buy the album for that alone. (Left Coast
Clave)