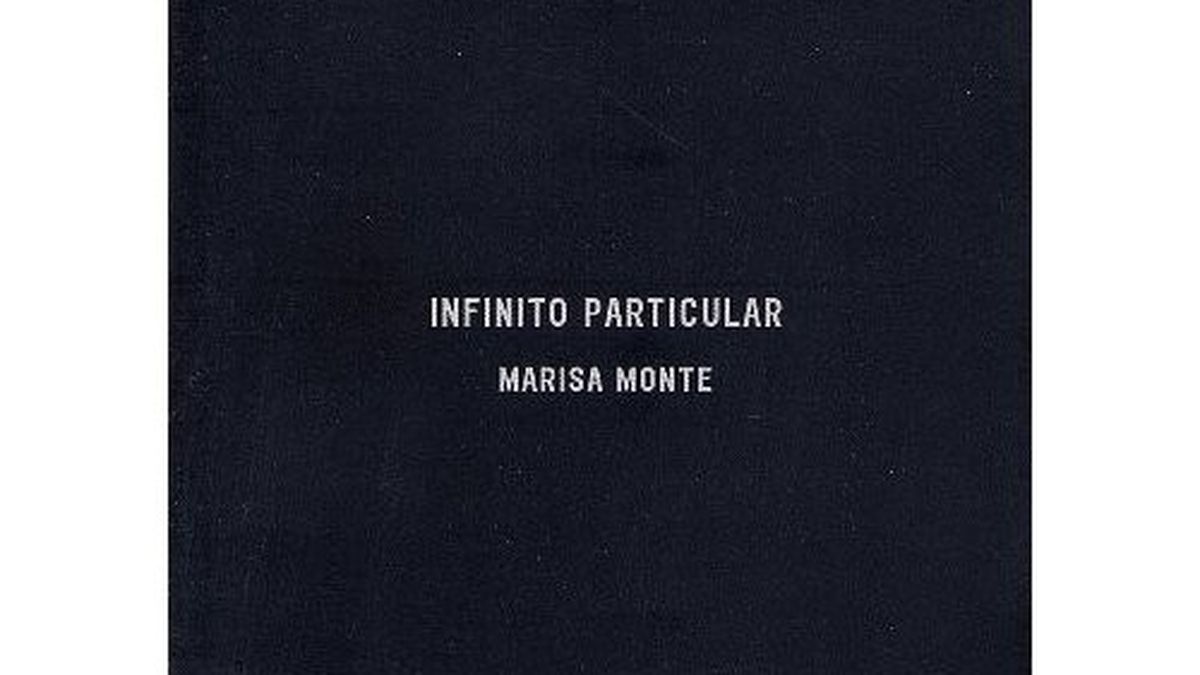 The EBX gets Brazillian pop diva Marisa Monte on the horn and spins her two new albums, Infinito Particular and Universo Ao Meu Redor. Call your local scalper and watch Marisa perform with her ten-piece-band of at the Palace of the Arts in San Francisco on November 4-5.
..

So it looks like you probably won’t be catching multi-platinum selling Brazilian goddess Marisa Monte at the SF Jazz Fest this week. The show’s sold out and with good reason. It’s not everyday you get to watch eighty-year-old authentic Carnaval musicians backing a Brazilian legend in the making. Marisa just released her two new albums “Infinito Particular” and “Universo Ao Meu Redor” on Blue Note, and both records continue her tradition of writing raw and emotional songs that bristle with eclecticism and elegance. In lieu of catching her live you might as well spin her latest two records which exhibits her A) depth and erudition as a songwriter B) heavy ethnomusicology C) production that will make you dig through your old Beasties albums.
Marisa’s musical background reads like a fictitious press release. She was getting funky on a drum kit at the age of nine, composed her first tune at the age of 15, and at the age of sixteen impressed PolyGram enough that she was asked to record an album but declined, and instead decided to go and study opera in Italy. Her father Carlos Monte was director at the Portela Samba School, the ivy league of Samba schools of Brazil in the ’70s.
Both “Infinito Particular” and “Universo Ao Meu Redor” were recorded in two back-to-back, three-month-long sessions, what she calls her two “non identical twins”. “Universo Ao Meu Redor” is an album that is a homage to Samba; a Brazilian musical movement from the early days of Carnaval. For this album, Marisa took on the role of ambassador and musicologist much like Ry Cooder did with the Buena Vista Social Club a few years back. She made some phone calls, conducted interviews, found songs that had previously only been kept alive through oral tradition, and began recording the album.
Marisa called in Mario Caldato of Beastie Boys fame to work the boards and twiddle knobs; she chose him “because he had never done a proper samba record” wanting her record to have unique approach to production. Caldato a Brazilian himself, proves to be an adept choice, especially on songs like “Vai Saber” and “Petalas Esquecidas”, he appears in the mix like all great producers do, at just the right moments adding moody strings, vintage organ sounds, transposing notes and meshing textures and arrangements while keeping the album still sounding wholly rooted in tradition.
Monte recalls the experience “as a beautiful reconnection with my past and with Brazil, with people who created music not for monetary gain, but for a vital need to survive”, people who she calls “weekend musicians who had a pure relationship with their art.” Take a trip to Brazil this weekend, or you can call your local scalper and watch Marisa perform with her ten-piece-band of at the Palace of the Arts in San Francisco on November 4-5.

Facebook
Twitter
Previous articleMP3 of the Day: Totimoshi’s “Viva Zapata”
Next articleRock Out With Your Vag Out
18,632FansLike
0FollowersFollow
67,429FollowersFollow

Your Daily Lick: The Long Thaw

It’s OK To Demand More Control And More Flavor From Your...