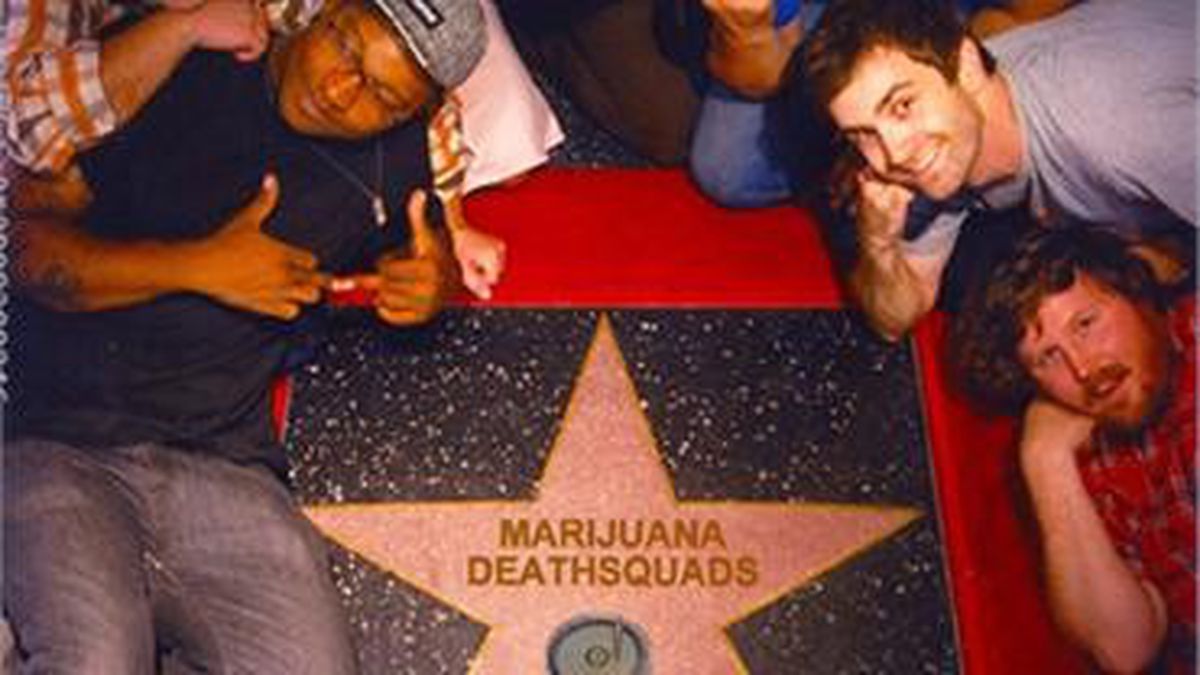 From the Deathsquads’ label, Totally Gross National Product, via Doomtree:

“The album, ‘Tamper, Disable, Destroy’ is a small selection from a vast library of freestyles Ryan Olson accumulated at after parties in his Minneapolis studio, and late nights during a session at the infamous Wisconsin studio, April Base. The mixtape successfully blends the eclectic electronic sound Deathsquads have become known for, with pure, uninhibited, Rap.

Best Back Door to Mount Diablo Avoid those devilish crowds

Cal Rickshaw Drivers Back from India