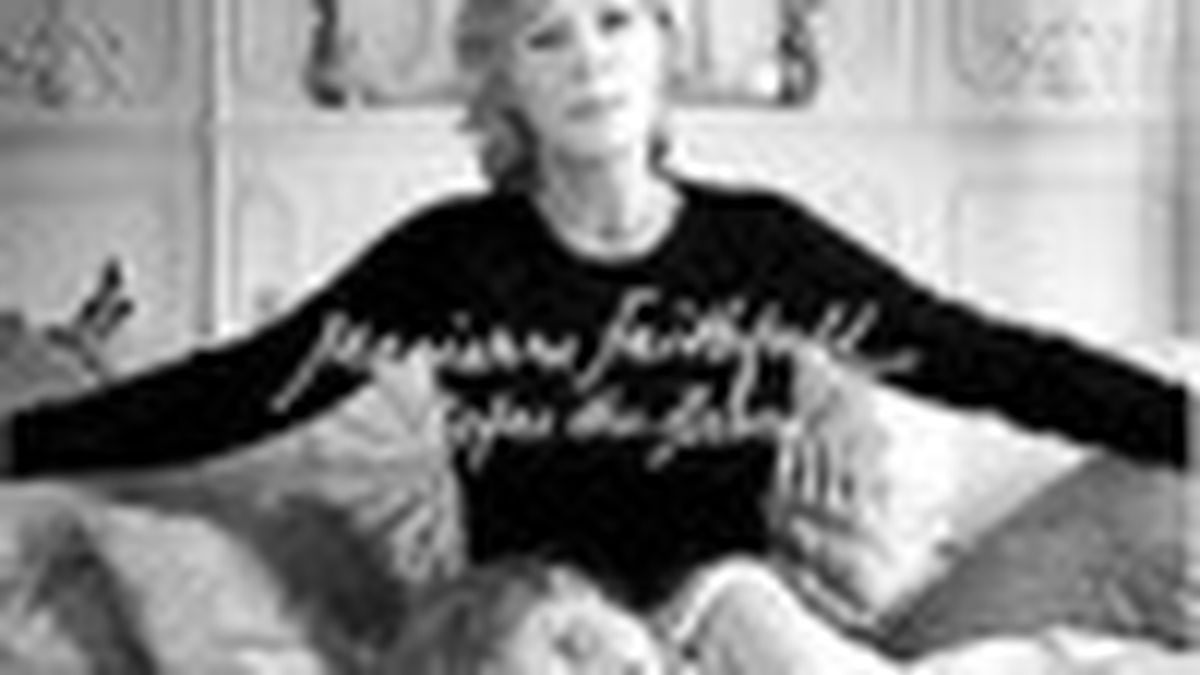 It seems as if Faithfull — sometime actress, sometime singer, legendary beauty, former heroin addict, Mick Jagger girlfriend and muse — has always been famous, but as with a ’70s game-show celebrity, it’s tricky to pinpoint exactly what she is famous for. And given that “rock star companion” and “glamorous drug victim” qualify more as avocations than occupations, it’s relieving to watch Marianne settle more comfortably into her role as talented chanteuse.

Until now, her musical high-water mark has been 1979’s Broken English, a collection of husky, laid-bare vocals proffering a tenuous fragility through songs by Shel Silverstein and John Lennon. By contrast, Before the Poison looks at the past with world-weary wisdom. Call it a comeback or a frank immersion in reflected memory, but despite notable songwriting assists from P.J. Harvey (including an expanded version of “No Child of Mine”) and Nick Cave, Faithfull single-handedly turns Poison into a powerfully cohesive effort reminiscent of Patti Smith’s early years, an anchor of phosphorescent gravitas near the shore of a movable career.