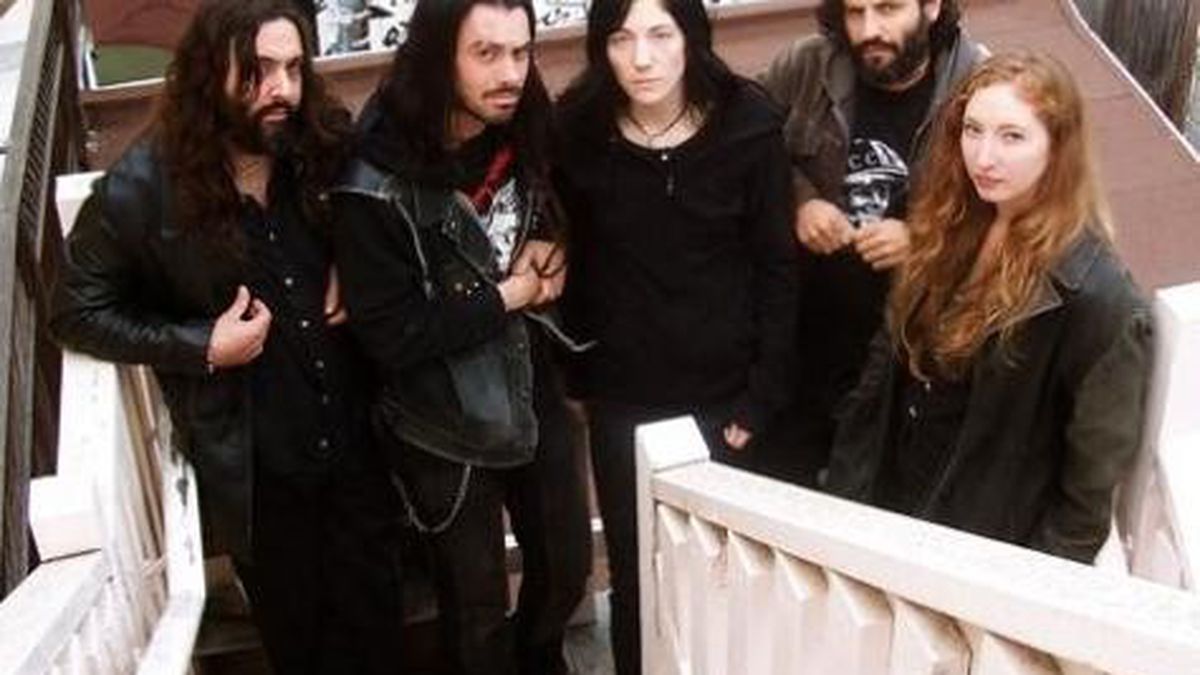 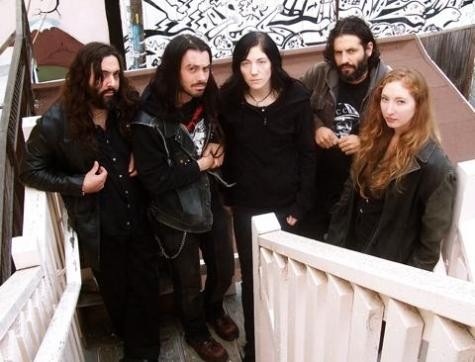 The Scion Rock Fest is kind of like Coachella for heavy music fans. The dream lineup for last year’s inaugural event in Atlanta featured Mastodon, Neurosis, High on Fire, Nachtmystium, Converge, Boris, Torche, Septic Flesh, Toxic Holocaust, Baroness, Wolves in the Throne Room, Zoroaster (need we list more?). Plus, it was free. Performers for this year’s mammoth music fest — to be held March 13 in Columbus, Ohio — are still being added, but so far the Bay Area will have a decent presence with Ludicra and Saviours already confirmed alongside headliners Cannibal Corpse, Shrinebuilder, Voivod, YOB, Pelican, Hate Eternal, 3 Inches of Blood, D.R.I., and that Iraqi metal band Acrassicauda. 2010 is shaping up to be a breakthrough year for Ludicra. The black metal band releases a new album, The Tenant, on March 2, but the blogs have already been buzzing about it. Meanwhile, the band just landed an opening gig for Mayhem this spring (show at Slim’s on April 24).

A Tribute to Good Times