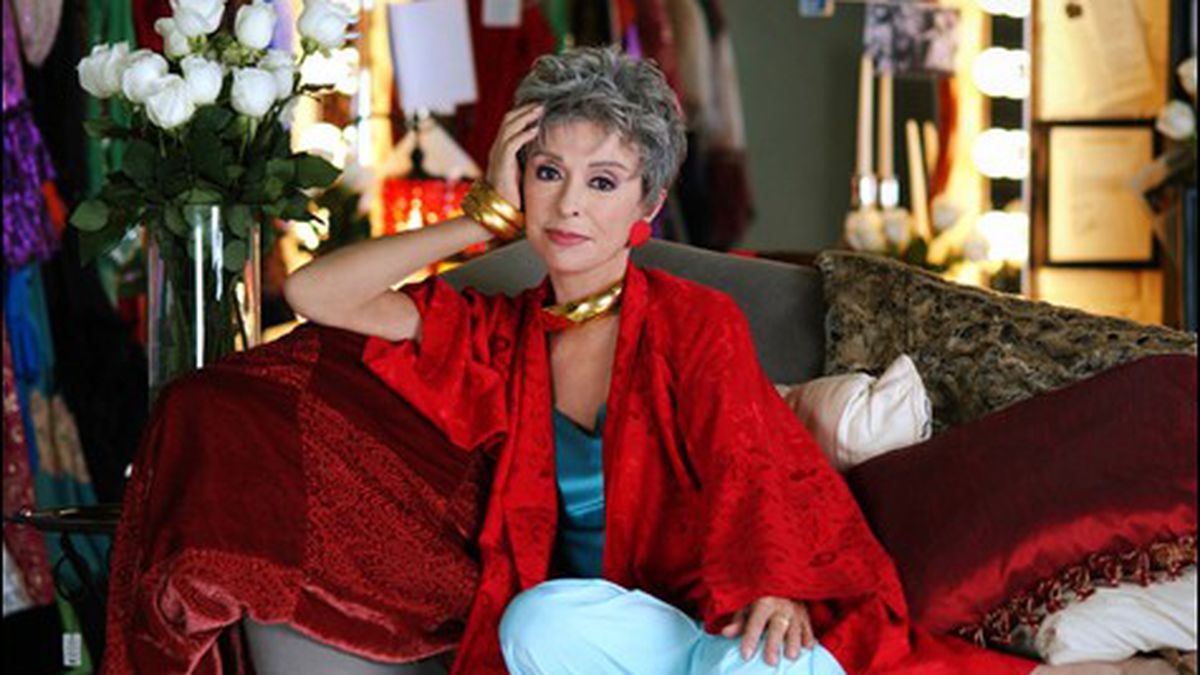 Just glancing at local theater calendars for 2011 and 2012, you could easily say it’s the year of Mark Jackson. The famed local auteur has two plays on the stove: one in December with Shotgun Players, the other premiering at Aurora Theatre next June. But it’s the year of other things, too. Fresh takes on classics by Edward Albee, Arthur Schnitzler, Jean Racine, and Molière; new ways of conveying narrative through dance; topical plays about same-sex marriage and eldercare; promising one-woman shows; and, as always, several new additions to the canon. Not to mention it’s the year of Aurora, which turns twenty this year and just unveiled its “20/20 vision” of “looking back, and looking forward.”

That slogan would befit any of the three major theater companies. Indeed, Aurora, Berkeley Rep, and Shotgun Players have all challenged themselves to put together a vibrant and relevant season. Collectively, they’ll present nearly a dozen world premieres, including material by Tony- and Obie-award-winning playwrights. More importantly, though, they’ll challenge our commonly held notions of what theater is supposed to be.

Maybe that’s the key to grab that ineffable “young audience” that theater companies are perpetually courting. The staff at Berkeley Rep seems to think so. After garnering tons of street cred with productions of new plays by Martin McDonagh, Nilaja Sun’s one-woman show No Child…, and the Green Day opera American Idiot, the company has obviously found that happy middle ground between being hip and being solidly well-established. And it’s continuing in that vein with this season’s opener, Life Without Makeup, starring West Side Story actress Rita Moreno. She’ll perform an autobiographical piece about getting into showbiz as an immigrant girl from Puerto Rico, and all the missteps involved (in this case, “without makeup” means “without embellishment”). The play will feature a live band and several tap dance numbers —Moreno, who will turn eighty this year, is still an agile entertainer.

That show is getting a lot of buzz, said Rep spokesperson Terence Keane. But the one he’s really excited about is How to Write a New Book for the Bible, which begins its run in October. Written by a Jesuit priest and two-time Steinberg award-winner named Bill Cain, it’s about a man who moves in with his ailing mother. The two try to mend old conflicts, while confronting the reality of old age and human mortality. It’s a particularly timely play for Baby Boomers, Keane said, given that a lot of them have to care for ailing parents right now. And Cain approached the issue from a more mature perspective than the average hot-playwright-du jour. “When people see an award-winning playwright who’s having a streak, they tend to think it’s a young up-and-comer,” Keane said. “But [Cain] has been writing for years, and he’s suddenly having this patch of success.”

Equally exciting is the Edward Albee play, A Delicate Balance, which will kick off the season at Aurora Theatre. It hews to the whole “20/20” theme, given that lead actress Kimberly King also starred in Aurora’s first-ever production twenty years ago. One of Aurora’s co-founders, Ken Grantham, will play her husband. The two of them are married in real life, so they bring an extra layer of closeness to this play about relationships in the latter half of life — i.e., “the point you start looking at that existential ‘and,'” said artistic director Tom Ross. He hand-picked King and Grantham for this play, thinking it would be a nice way for Aurora to look back on its own history.

Shotgun Players, which has a different calendar year than its local counterparts, actually started the season with Beardo in January, and plans to close off this fall with two spectacular works. The first, Phaedra, spawned from Racine’s version of the Greek myth about a lusty cougar who’s trapped in an inadequate marriage. It’s adapted for stage by Adam Bock, who contemporized the language and placed it in a modern setting. The second play, God’s Plot, is a Mark Jackson original, based on the giant historical controversy generated by the first play ever produced in America — an anti-British satire called Ye Bear, Ye Cub.

Which brings us to the biggest star of local theater this year. Jackson launched his career in the mid-Nineties, and in the past decade, he’s generated his own cult of celebrity. A few months ago Jackson wowed audiences at Aurora with his imaginative reinterpretation of Kafka’s Metamorphoses, which he set in Cold War America. This year he’ll follow God’s Plot with Solomania, which he conceived as a sequel to the Oscar Wilde play Salome. Given that Jackson directed his own production of Salome at Aurora in 2006, it’s a perfect way to come full circle.