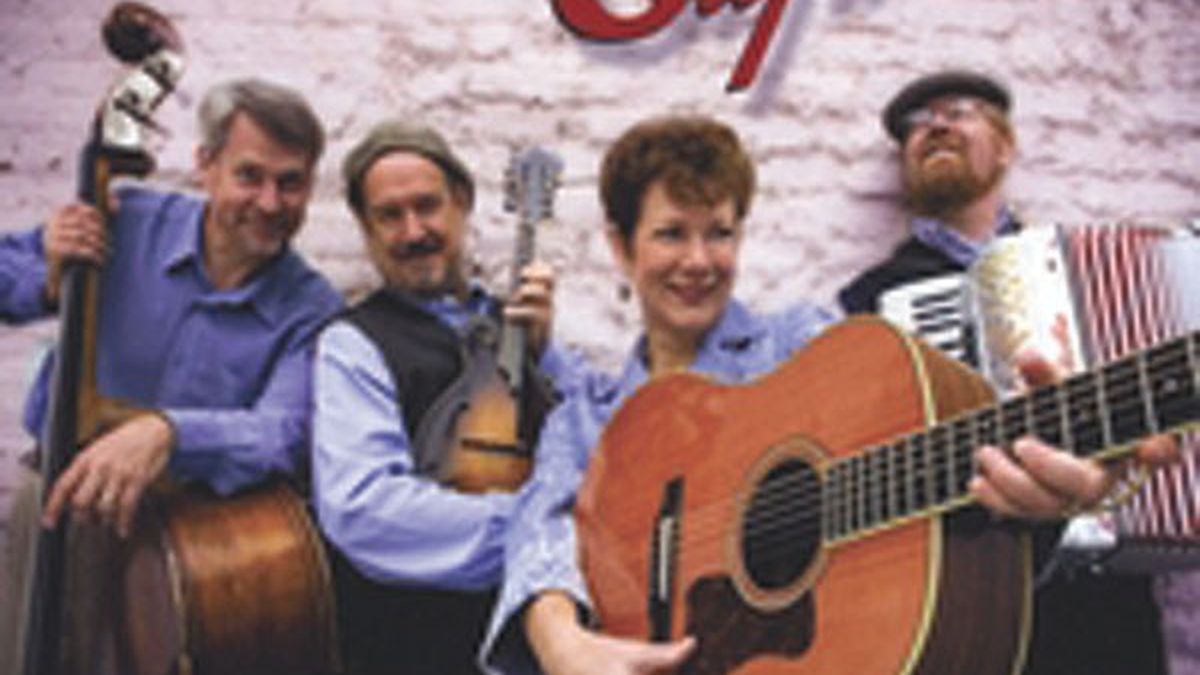 This week, we review Euphonia, Moonalice, the Long Thaw, and Robots of Fury.

Euphonia, The Old Jawbone. This isn’t your hipster neighbor’s nu-folk. The Old Jawbone presents a rather pure strain of old-time folk, beginning with a shimmering cover of “Cotton-Eyed Joe” on mandolin, accordion, guitar, double bass, and knee slaps. Musicianship is superb throughout, but Sylvia Herold’s bright, clear voice, seemingly built for storytelling, can’t help but steal the show. (Tuxedo Records)

The Long Thaw, Challenges of Leisure. Guns N’ Roses mined Stone Temple Pilots to form Velvet Revolver, so it’d hardly be crazy to imagine AC/DC doing the same with, say, Queens of the Stone Age. This is precisely what Oakland hard rockers the Long Thaw recall, plus perhaps some Dinosaur Jr. and Soundgarden on the margins. It’s the sort of rock that begs to be taken at face value, and we’ll oblige. (self-released)

Robots of Fury, Reverse in Reverse EP. A decade after its fade from the mainstream, alternative rock persists. The reason is clear: angst, melody, and distortion are like bacon, lettuce, and tomato. Oakland’s female-fronted Robots of Fury employs more shoegaze than grunge, which keeps things fresh and results in some transcendent passages — or, in the case of “Temporary Fixation,” four whole minutes. (self-released)

Over the Top Terrace Room