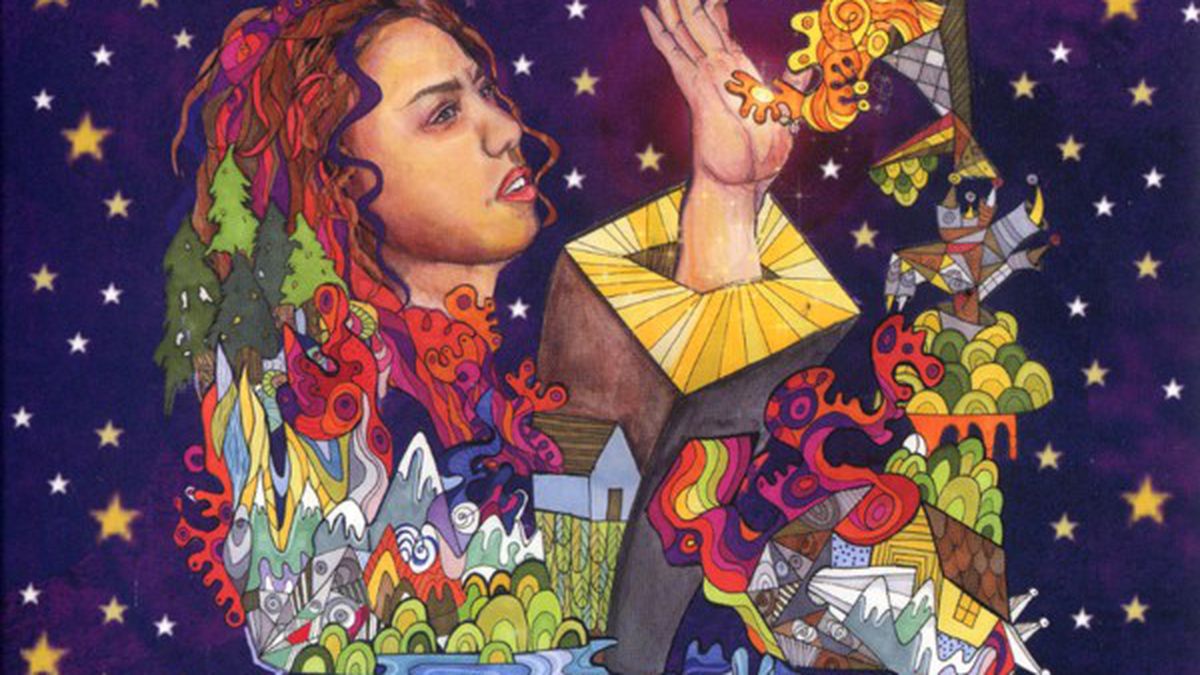 Background singer Crystal Monee Hall is the true talent on this album. But it’s impressive that the four-decade career of former Grateful Dead drummer Mickey Hart shows no sign of abating. With its raspy blues-rock vocals and worldish backing tracks, Mysterium is slightly antiquated yet well-crafted. (360° Productions)

This chirpy “chamber pop” sextet certainly sounds like a children’s band, owing to its profligate use of glockenspiel. But The Corner Laughers’ lyrics are surprisingly elegant. “Bells of El Camino” is bedecked with lovely descriptions of California landscapes, while “(Now That I Have You I’m) Bored” offers a wry take on relationships and buyer’s remorse. (Mystery Lawn Music)

Hammond B3 organist Brian Ho is known locally for collaborating with blues guitarist Calvin Keys, and now he’s consolidated his career as a leader. His new album features a tight quartet with Keys, Oscar Pangilinan on tenor sax, and Lorca Hart on drums. The band does a swing version of Amy Winehouse’s “Rehab,” but the apex comes at the end — a churchy tribute to Ellington, followed by a catchy original. (B2B Music)

There’s no debating Melody Walker’s skill as a folk singer, even if she occasionally relies on hackneyed analogies. Her scores feature a battery of string instruments and the occasional shaker — which manages to create the illusion of an ample rhythm section. Walker’s voice is lithe, her sentiments vivid. (self-released)