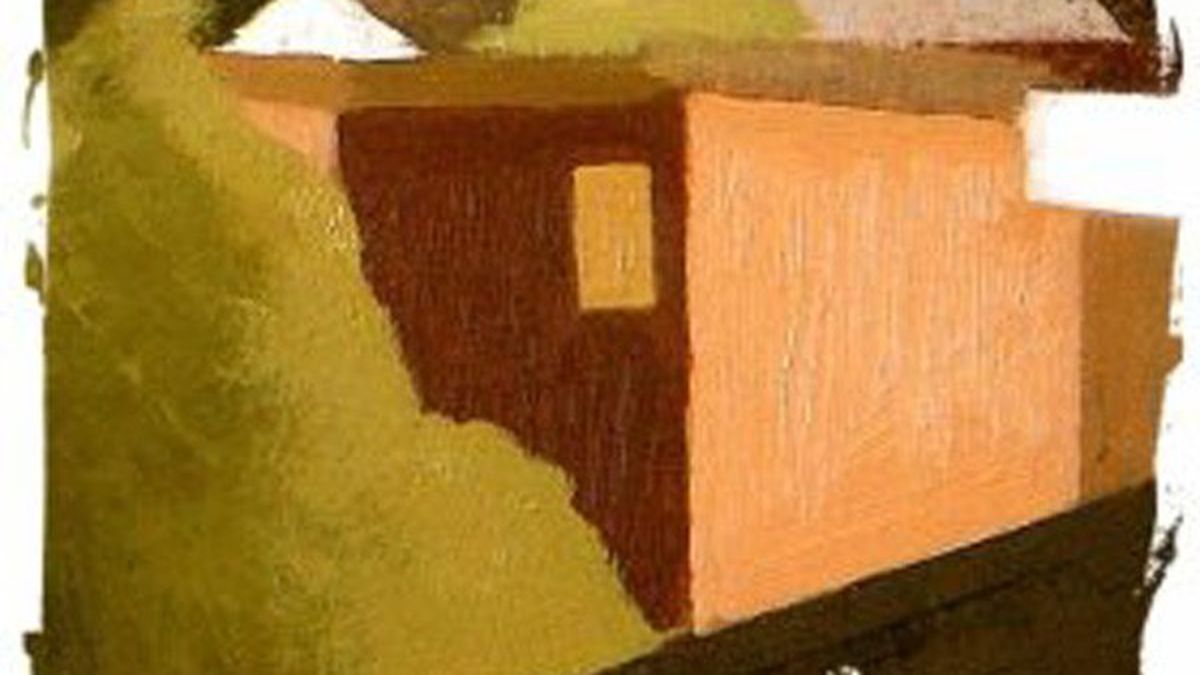 Death Valley High, Doom, In Full Bloom. Nostalgia for the Nineties is the element that drives Death Valley High. Most songs on its current LP are propelled by long, uvular vocal howls and the primal crunch of electric guitars. The band’s cover of Katy Perry’s “I Kissed a Girl” transforms the flirty pop song into freewheeling punk-rock rage. The odd-metered tune “She Wants to Kill” comes in two iterations — the remix sounds like techno. (Minus Head Records)

Afromassive, Grid Lock. Were it not for the Broadway musical, San Francisco might have become a destination location for acolytes of Fela Kuti. We already have enough Fela tribute bands to form a veritable subculture, from Albino! to DJ Jeremiah and the Afrobeat Nation. Nine-piece jam band Afromassive is the latest addition, led by Albino! bassist Aaron Bortz and guitarist Greg Camphius, with help from the Humboldt State University percussion department. Afrobeat influences are clear, though they’re often overpowered by the Humboldt jam. (self-released)

Grand Lake, Leaves Ellipse. Ex-Port O’Brien member Caleb Nichols is a revivalist in the purist sense, even if some of his Sixties-style flourishes might be abetted by modern technology. “Christmas California” is as sweet as an Otter Pop, bolstered by falsetto harmonies and beachy guitar chords. “Which Days Were Those Days” is a ballad with masochistic lyrics. (Hippies Are Dead)

Lecherous Gaze, Lecherous Gaze EP. Though it’s actually a quartet, Lecherous Gaze has the taut sound of a power trio. The songs on its new EP are fast and riff-based, with sharp, dry guitars. Drummer Noel Sullivan doesn’t so much play as flog his trapset. Singer Lakis Panagiotopulos bellows in a hard-rock baritone. (Tee Pee Records)