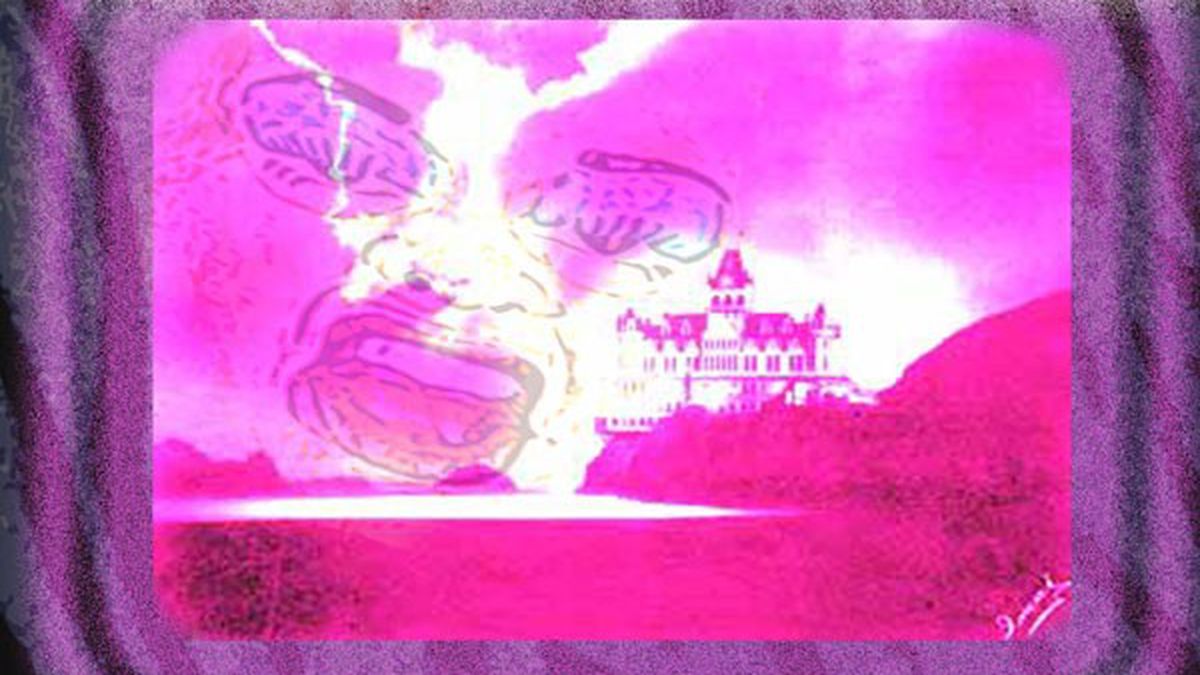 This week we review Scattered Like Birds, Scraping for Change, Spandex Tiger, and Stereo Freakout.

Scattered Like Birds, Trifecta of Love. With a sound that ranges from Sonic Youth-like drone rock to charmingly folksy almost-pop in the space of just four songs, Trifecta of Love is an impressive little EP. Vocals are imperfect but in a likeable way, guitars are appealingly jangly. Overall it manages to sound reminiscent of a lot of great bands without being derivative — never an easy feat to pull off. (self-released)

Spandex Tiger, Dune Hag. Some people really miss the Seventies and Eighties. Dune Hag is a throwback to the hair metal and cock-rock eras with a few modern touches thrown in. Not quite as steeped in self-referential hipster irony as the Darkness, it’s like stepping into an audio time machine. Musically, it’s exactly what you’d expect, so the question is, how much do you miss Krokus? (self-released)

Stereo Freakout, If Wishes Were Fishes. Mostly funk, with a lot of ska and a bit of rock, it’s kind of hard to figure out what Stereo Freakout is going for stylistically. If Wishes Were Fishes is competent enough, and the musicianship is solid, but it’s not particularly interesting. There are some signs of promise here, but the band still has a way to go. (self-released)

Videos of the Week: Elizabeth Warren and President Obama