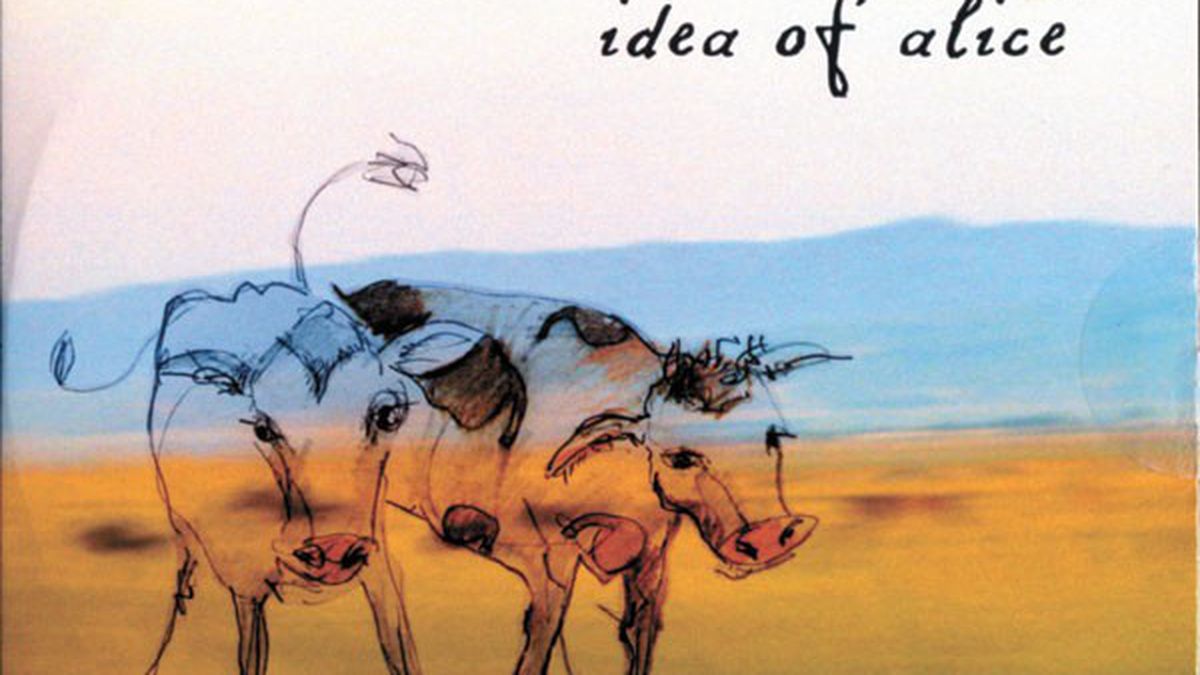 Tiny Little Blackouts, Idea of Alice. It’s almost scary how much Tiny Little Blackouts sound like Sarah McLachlan. The voice isn’t as ethereal as McLachlan’s, but the overall feel is similar. The influence of other classic female singer-songwriters is in evidence on Idea of Alice, too. With a sound that’s mostly pop but a little folksy, it’s an interesting album, gentle and soothing in style but with unexpectedly dark lyrics. (robot123 Records)

Ken Flagg, The End of Suffering. The End of Suffering is an odd album. With songs that range in style from piano-based pop to Sixties rock to an almost country-style folk, it’s hard to figure out what Flagg was going for. It’s not unpleasant, though — the album has a sort of old-school charm to it. (Incurable Eclectic Records)

Octomutt, Please Betty. Please Betty is full of old-school country songs that are competently enough performed, but not particularly exciting or original. It would be a perfect musical accompaniment while staring into a beer and feeling sorry for yourself, though. (Bluzoid Records)