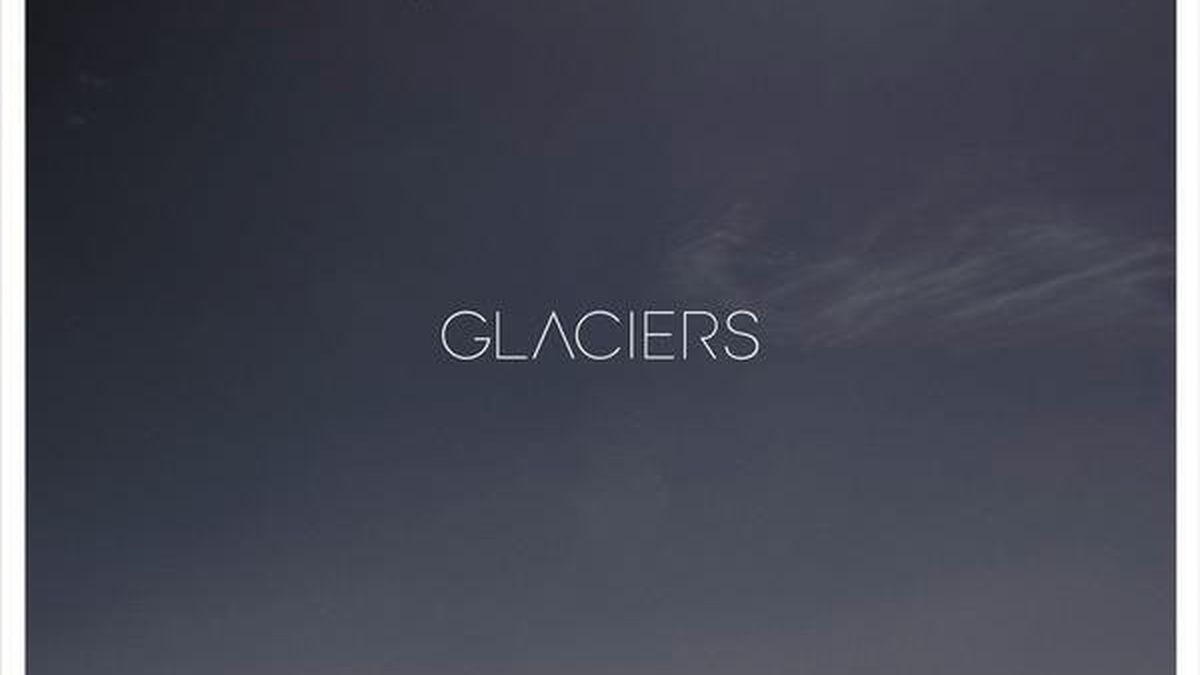 This week we review Marrow, Lissy Walker, Vanessa and Her Many Moons, and Glaciers.

Marrow, Sunshine Enema. Dark, nasty electropop to “make you move your gloomy ass” (as singer Erin puts it) is what Marrow do, and they do it well. Think less chirpy happy upbeat and more Joy Division meets Thrill Kill Kult, with lots and lots of keyboards. At times Sunshine Enema even has an industrial edge, not something you’d expect, but a nice touch. Recommended. (self-released)

Lissy Walker, Life Is Sweet. Sweet indeed. Jazz songstress Lissy Walker has a distinctly sweet voice, with some impressive technical chops. Life Is Sweet is mellow and easy. It’s mostly jazz, but there are a few folk elements thrown in, too. Trained locally through the Berkeley High Jazz program, Walker is proof that starting kids on music early is always a good thing. (self-released)

Vanessa and Her Many Moons, Full. Vanessa and Her Many Moons is an unexpected little local gem. Full is brim with bracingly raw and direct emotions. Like a female Leonard Cohen or Serge Gainsborough, Vanessa writes lyrics that have real bite — dark in a grown-up way, without feeling too self-indulgent. Musically, Full features styles from classic singer-songwriter pop to bluesy bar grooves, but somehow it all fits together, with darkly personal lyrics being the common theme. (self-released)

Glaciers, And the Sea Won the Battle. Glaciers chose its name well. This local instrumental rock band has a sound that’s both serene and majestic — similar to Russian Circles, but a lot less metal. Even if you believe that instrumental bands are boring, Glaciers is worth a listen — technically skilled and often stunningly beautiful, it’s music for people who really love music. Who needs lyrics when you can create a sound this compelling without them? (self-released)