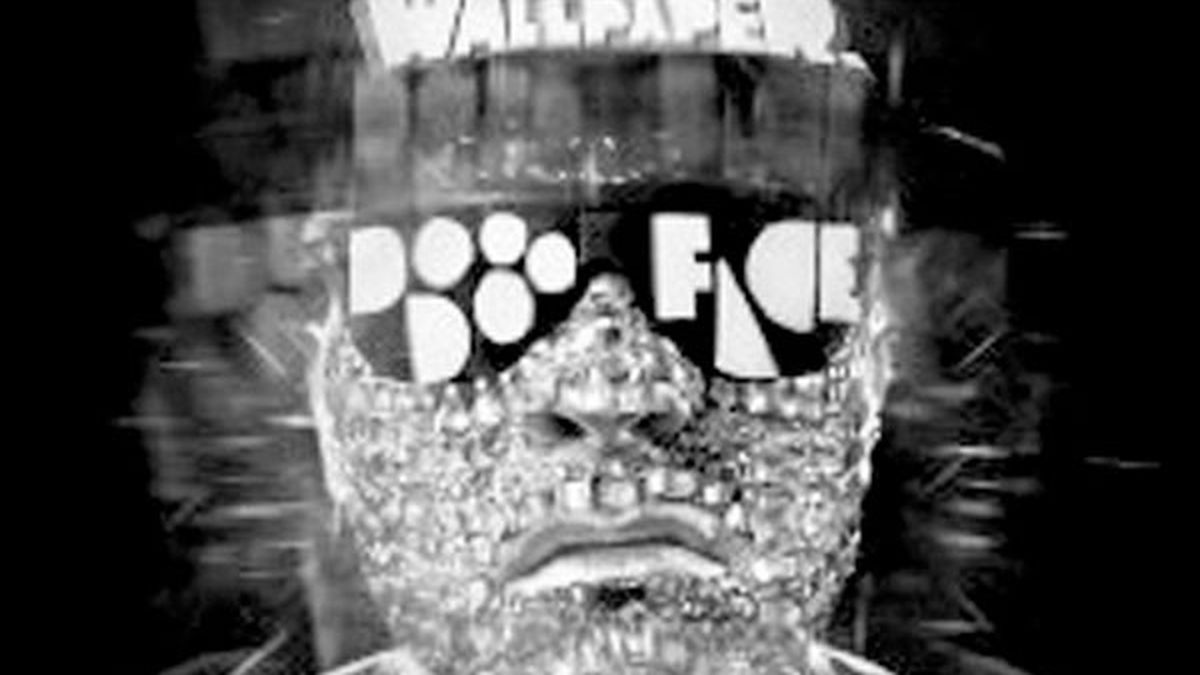 Wallpaper., Doodoo Face. The name is great, but the music’s only half good. Oakland’s Wallpaper. makes AutoTune-drenched dance music for hipsters — house-party funk and R&B you can’t actually dance to. The oft-repetitive lyrics take drinking, dating, and hooking up mighty seriously — unless, of course, it’s all a joke. There’s some value here, just not enough. (Eenie Meenie Records)

Katie Garibaldi, Next Ride Out. Garibaldi’s acoustic folk-rock should be a hit with the KFOG set: It’s romantic, mature, and harmless. The edges are rounded off and the final product polished, but it retains an air of independence and personal expression. Not much to rave about and not much to complain about on the 25-year-old’s sixth album; it sounds good, and that’s that. (Living Dream Music)

77 El Deora, Hammer and Tongs. Espousing sentiments like I’m high on life, I’m just short on cash and Don’t ask me no questions, I won’t tell you no lies, San Francisco “neo-noir honkey tonk” band 77 El Deora, anchored by vocalist Jenn Courtney and songwriter Maurice Tani, plays it safe. The approach finally clicks with a closing cover of Peggy Lee’s 1969 existentialist hit “Is That All There Is?” (Western Independent Recordings)

Crush, The Red Pill. Still enamored with industrial music? So is Mark Blasquez, the man behind Crush. On this debut, he resurrects the razor-sharp power chords of the late 1990s. Blasquez knows those days well; he worked with both Nine Inch Nails and Marilyn Manson. The Red Pill is dated, but in all the right ways. (Fog City Music)