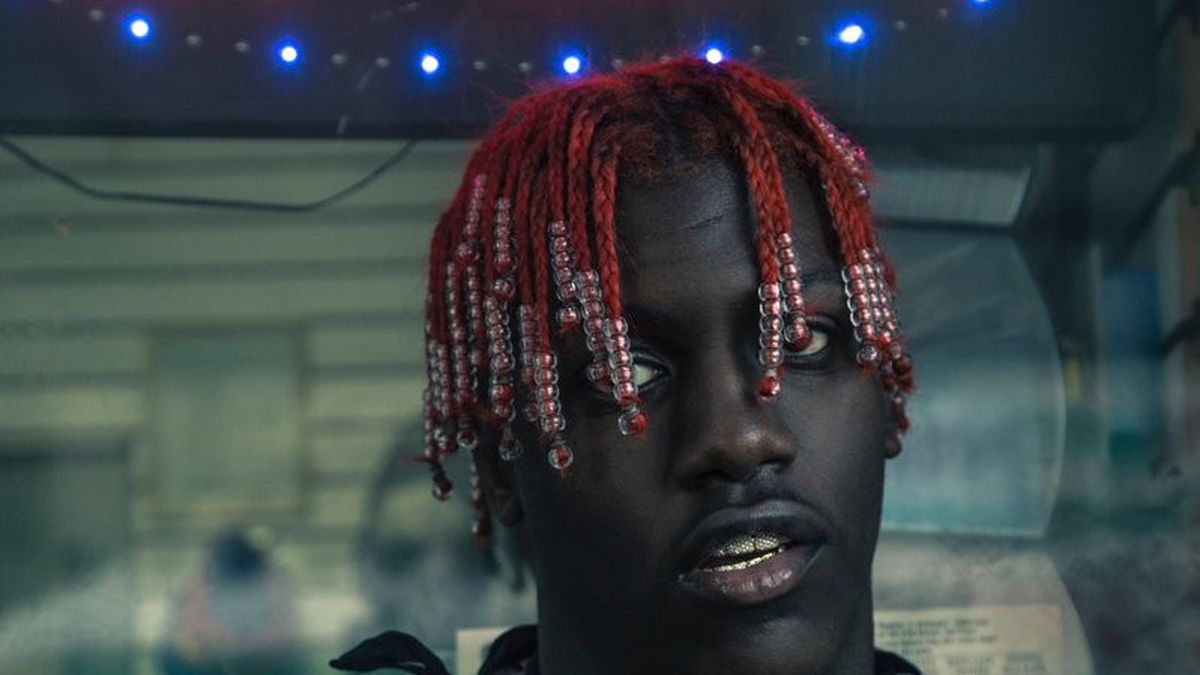 During Kanye West’s epic unveiling of the Yeezy Season 3 fashion collection — which doubled as a listening party for his latest album, The Life of Pablo — one model with Kool-Aid red hair caught many people’s eye, and for good reason. The model turned out to be the up-and-coming rapper Lil Yachty, whose popularity skyrocketed after West put him on stage. Yachty has quickly become a controversial figure in hip-hop: His nursery rhyme-like rap-singing, melodic beats, and Muppet-like voice all stray from genre convention. And while he has many youthful fans, he’s also become a scapegoat for traditionalists who think out-of-the-box artists like him signal the end of “real hip-hop.” Although he’s the butt of many jokes on Twitter, his mixtape Lil Boat is actually infectiously catchy, as is his single with D.R.A.M., “Broccoli.” The self-proclaimed “king of the teens” performs this Thursday at Regency Ballroom.