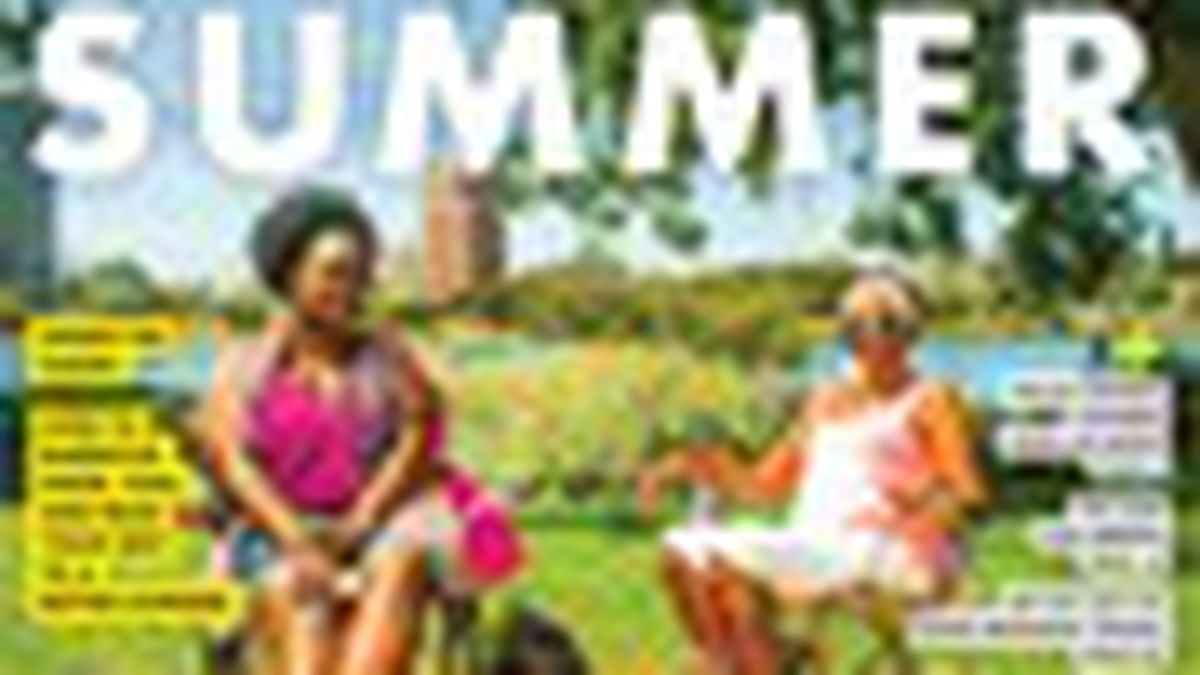 Price Would
Still Have Lost

I’ve watched these elections since 1958. Night before, I saw a person going door to door for O’Malley. I told her there was nothing to worry about, that Price’s “high-water” mark was 41 percent. Election result was 40.57%. Write all you want about the flood of money on both sides, but even if Price had had three times the money she had, she wouldn’t have passed the 45 percent mark.

We were already tired of the fliers and had made our decisions.We did not want any excessive social engineering of prosecutions.

Side note, from a purely political marketing perspective. The first flier I got from Price contained the main front photo of the candidate that was easily the worst photo of all the photos sent in subsequent fliers.

How anyone could have thought that particular photo was the best introduction to the relatively unknown candidate is beyond me. Who was in charge of the campaign and flier design? It was like a clueless amateur with a pile of money that needed to be spent.

Also, the two phone calls I got from the Price campaign were right out of “Berkeley” central casting. They were so into a “progressive” Berkeley attitude that they had no chance of connecting with the average voter in Alameda County. Plus, one of the calls was from out of state via a paid phone bank.

Horribly run campaign, but even if it had been perfect, with triple the funding, Price would still have lost by a considerable margin.

OMC Is the Best

OMC rules. I’ve been getting loud out of full stacks for over six years — best place to practice in the Bay Area, and great network for musicians and bands of all styles. From brass to crass, everyone is welcome.

So messed up, and I remember Arnie [Fields], who used to be a fixture at Revolution Cafe, and how wonderful it was (in Oakland, unrelated to the San Francisco Revolution Cafe) in 2010-2011; I used it as my office. I supported his bid for mayor then, but I also got to know his staff. It was more than just one employee he didn’t pay, it was a lot of them. I didn’t realize he and his wife owned millions of dollars of property. That makes him constantly stiffing his staff a lot more offensive. I am not surprised he disappeared into the wilderness and then came back demanding a huge lump sum out of Tony [Coleman], being unreasonable about working out a payment plan. And to lose Bikes4Life! It really is an important community space, and Tony really is a character. When I was hanging out at the Rev all the time, I used his services, and my bike ended up in one of his music videos. I also went on one of his Oakland bike tours, which was more of a tour of what wasn’t there, this neighborhood torn down by the post office, this grand old train station shuttered, the freeway that collapsed in the ’89 quake, a toxic factory that was shut down by protests, where certain Black Panthers were mowed down by police. Now it’s shaping up that his space might join that list, and this really is a blow to that community. He employs young people of color, arranges cultural events. The area around the West Oakland BART station is sort of decrepit. That island he carved out was helping bring it all back to life. This is terrible.

Fun article! I’ve always been a huge fan of Oakland food trucks (so awesome that they have them at the A’s games now!)! But having new places to try is always a good thing, and fish tacos are my absolute fave! Good stuff you guys! And Go A’s! and Dubs! I hella <3 Oakland!!

And about our June 6 summer guide to day parties, the SoOakland party has been re-scheduled to Aug. 5.

In our May 30 Feature, “Living on Ohlone Land,” we said the West Berkeley Shellmound and Village Site is the oldest site of human habitation along San Francisco Bay. In fact, it may be one of the oldest. Also, we stated that the ground beneath the Spenger’s parking lot has never been excavated. In fact, we meant to say it has never been extensively excavated. We also said the West Berkeley Shellmound and Village Site supported 5,000 years of human habitation; a more accurate statement may be around 4,000 years. Finally, we stated that the Ohlone have maintained a ceremonial connection with the shellmound and village site to the present day, but this may have implied that connection has been continuous.

EastBayExpress Archives
Previous articlePhotos from the Warriors’ 2018 Championship Parade in Oakland
Next articleTimely Remake ‘SuperFly’ Is Better Than It Needs to Be
18,645FansLike
0FollowersFollow
66,470FollowersFollow