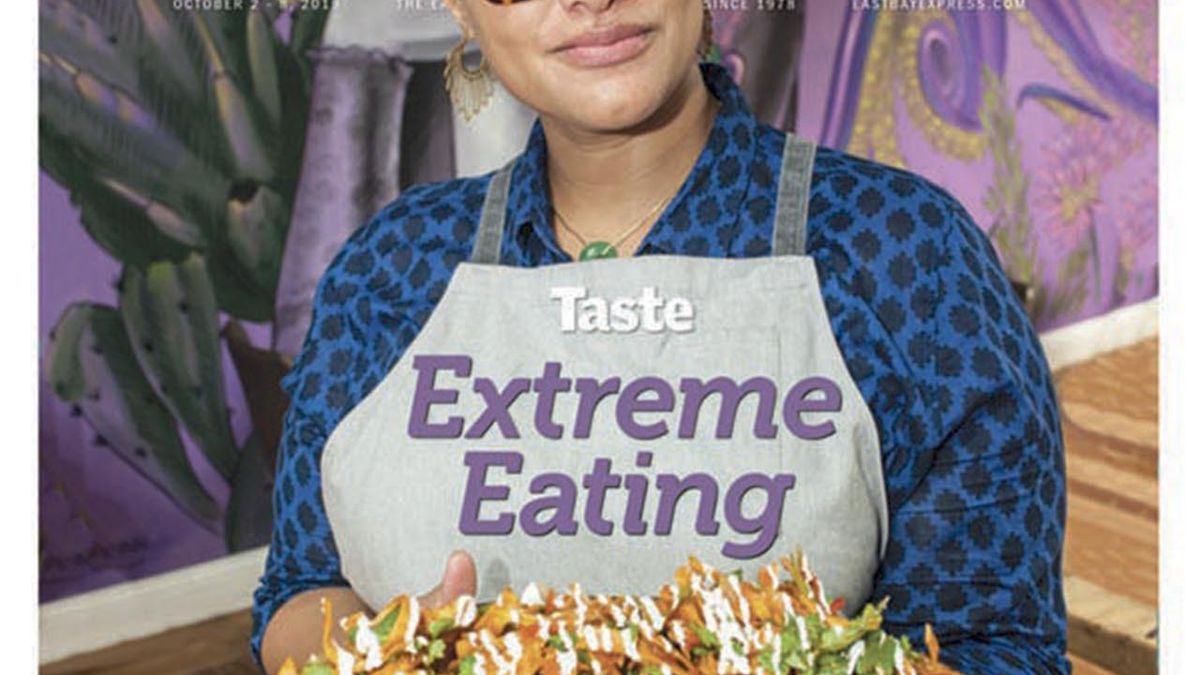 Can the Climate Catastrophe Be Stopped?

I appreciate Tepperman’s insightful report on the Army Corps of Engineers project to deepen the Carquinez Strait, accommodating oil supertankers. The Army Corps claim that the project will also give us environmental benefits is laughable. Deepening this channel two or three feet will damage the health of the Bay and its marine life as toxic pollutants are stirred up and increased numbers of tankers collide with marine mammals. If nothing is done to stop the dredging, which is surely linked to the development of petroleum infrastructure to process tar sands oil and even coal shipments, then I fear there will be no stopping climate catastrophes.

Stop eating food. Stop breathing. Stop using cars or busses or electricity. Because of fish? Because of carbon dioxide? Come-on, don’t be stupid! Every year, the spring runoff brings far more sediment to the bay than this dredging will cause. These environmentalists would kill us all off to reduce population if they could get people behind it.

I Typically Support
Local Tax Measures,
But I Did Oppose AA

The best support for Oakland Promise’s mission that the city council could do is rescind it’s certification of Measure AA’s ballot results. Then the mayor and council, having set the table for collaboration and rebuilt trust, can craft a replacement for AA, where all the city and community stakeholders are involved. That would be a replacement that does not have AA’s flaws — forced charitable contributions from homeowners to Oakland Promise, favoritism for Oakland Promise over other community providers, a 30-year duration, insufficient (and Oakland Promise-friendly) oversight structure. These issues are real. I have never voted against a local tax measure, but I did vote against AA.

The Express’ coverage of this story gingerly and delicately dances around the issue of improper conduct by the Mayor. It’s almost as if they are trying to protect her instead of actually conducting the task of investigative reporting this story deserves. In the meantime, the EBX has been thoroughly scooped by Ken Epstein of the Oakland Post, who just reported that the City Attorney has determined that the Mayor illegally pushed the resolution for Oakland Promise through while the Council was on recess — violating a law known as Rule 21. Time to step up your game, EBX.

While They Are At It,
Why Not Charge a Fee
For Unused Bedrooms?

Why not install community gardens on plots that actually are vacant? If these are developed properties, then people should be living or working in them. If this is about the homeless, just charge a fee for bedrooms that are not being slept in. That money can house the homeless who don’t end up in a bedroom belonging to someone who doesn’t want to pay the fee.

The Tyrannny of
Enforced Cheerleading

How exactly does a educational institution “force” someone to continue cheerleading?! Reading the article is sure looks like she made a deliberate choice. … Oh wait, it’s Berkeley and so someone ELSE is responsible for your choices.