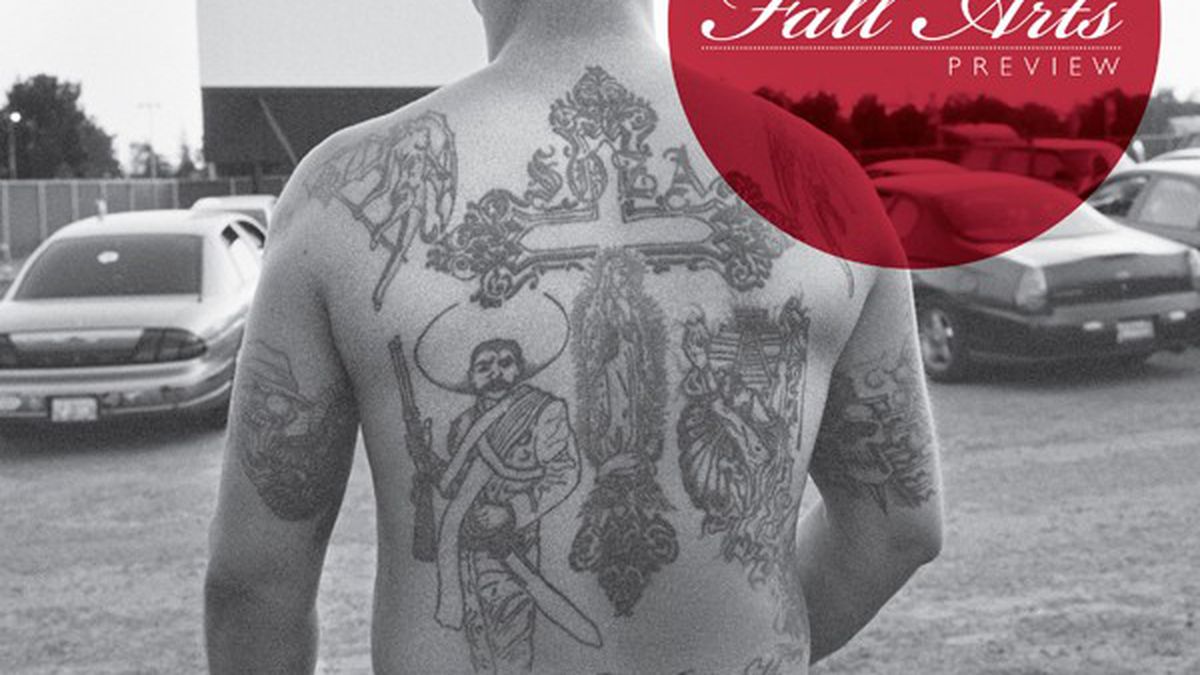 Readers sound off on Stonewall, Stag's Lunchette, and high-speed rail.

Contrary to the myth repeated in the Express, there was a gay and lesbian rights movement — especially in the Bay Area — well before the Stonewall Riots, and a trans riot in San Francisco before Stonewall. The world’s first lesbian rights organization, the Daughters of Bilitis, began in San Francisco in 1955. Yes, in the 1950s. The Society for Individual Rights formed in San Francisco in 1964, and eight years later, SIR’s Jim Foster addressed the Democratic National Convention in support of a gay rights plank (which wasn’t adopted). Also in the 1960s, transsexual activists like Suzan Cooke got SFPD support for self-help efforts that turned into the City’s Center for Special Problems. Susan Stryker’s documentary on the 1966 trans people’s Compton Cafeteria Riot won an Emmy for herself and KTVU.

The Stonewall Riots were a flash point that inspired people to make gay rights part of the above-ground counterculture and activists’ movements. It made activists out of people who had not been activists, by inspiring them to stand up and resist their oppression by coming “out of the bars and into the streets!”

What makes me proud of Oakland and the East Bay is not only the family friendliness of Oakland Pride but also that our community and its leadership actually look like Oakland. For all the in-groups and enforcers of their own brand of political correctness that have tried to throw their weight around in our community, I consider it a sign of success that individuals, a true rainbow of individuals, can be out and free. That didn’t begin with Stonewall.

Most people already understand that high-speed rail will be better for the environment than our current transit options, but thanks for clarifying the rationale for its soonest deployment. What seems to be most confusing and suspicious is the political maneuvering and obfuscation regarding its convoluted route to and through the Bay Area. If the greatest economic rebound to the Bay Area will come from a “Grand Central Station” in Union City or at the Coliseum, why must everyone be taxed extra to get the trains over to San Francisco where the economic benefit will accrue mostly to the muckymucks there and not the bulk of us hoi polloi around the Bay who are more in need of the boost that HSR will bring?

The Peninsula cities — especially the ones that are litigiously opposed — will have their downtowns destroyed unless the system is undergrounded (at an even more spectacular cost), but the HSR support group of Friscophiles absolutely insists on an “Anything But East Bay” solution. All the money it will take — to say nothing of the K Street lobbyists — to cross through the Bay Area and into SF could be much better spent on improving BART so that it would be the primary feeder to HSR. BART could also be upgraded to embrace an Express BART feature, where select trains could bypass the milk train-only options we have now and deliver folks from one end of the system to the other within a single hour instead of the two or so that Fremont/SFO sometimes takes now.

The Metropolitan Transportation Commission’s conduct throughout this entire process is even more suspicious: Why the big hurry to move its headquarters to SF (so that it can be farther from BART and therefore more difficult for the public to attend meetings); why the pressure to drive HSR through Pacheco Pass (more damaging to the environment while adding more time, miles, and energy consumption to the Sacramento/Bay Area route); why the resistance to using HSR funds for the improvement of BART (since its inception, one of the nation’s clunkiest if not costliest rapid transit systems)?

Is this really serving the environment in the way that the writer of the article wants to show?

“Meat with a Conscience,” Restaurant Review, 8/29

I often really enjoy your columns. I was a bit surprised about the one on Stagg’s Lunchette this week. We definitely have a fundamental disagreement about whether it’s okay to eat meat, but beside that point, a few thoughts.

“Seasonal” meat is humane? The discourse on “sustainable” (which isn’t — see the UN Food and Agriculture Organization report “Livestock’s Long Shadow”: This report actually points out that grass-fed, pasture-raised animals are much more environmentally damaging than factory farming, and they promote more intensification, i.e., factory farming, as one way to cut down on the already-excessive emissions of the livestock industry) and “humane” meat is so empty and obviously a deflection from reality. Just because one knows about food doesn’t mean one knows anything about the animals you choose to get your food from. Just because it tastes good doesn’t mean it is good, humane, or that your eating is “conscious.”

Just some thoughts to push back against the “cruelty-free” rhetoric in your piece. Even vegan diets are not cruelty-free; this is a phrase we have to get rid of. Its emptiness is really apparent and made obvious by your use of it here.

More Trouble Down the Road

There was a fight at Art Murmur in June that resulted in multiple injuries.

Managing crowds that contain some intoxicated people is surely a headache for the city and organizers. But leaving the street open is asking for more troubles down the road.

A Glaring and Sad Reminder

In reading this article, three things become evident. First, this department is incredibly socially disconnected from the community it serves, the end result of which is too many officers who don’t live here or who are without any urban policing experience. Second, the culture within the department is what is driving the behaviors, and nothing in the last decade has made a difference vis-a-vis changing that culture. Last, and perhaps most important, is the need for a police chief that understands that and has the ability to actually do something about it. So far, Chief Howard Jordan, despite being a smart and engaged chief, has yet to actually do just that. I am not a proponent of receivership — and I don’t think the judge is either, otherwise he would have done it already.

In addition, the changes we all need to see must come from within if they are to be truly and systemically transformative, not external, vis-a-vis a federal monitor. Unfortunately, until Chief Jordan comes out and makes clear his commitment is, first and foremost, to the community and not the department, these problems will continue to persist. A glaring and sad reminder that the institutions themselves are the real impediment to change.

Look to the Code

To me, the entire problem boils down to California government code. I am convinced that the people who are the police in Oakland are no better or worse than the police in other cities.

Having a local residency requirement as other cities in other states do would certainly help the local police understand their city better and empathize with the residents they are being paid to protect, serve and, sometimes, discipline and arrest. So why can’t the government code be changed? Isn’t that what our legislators get paid to do — fix legislation that doesn’t work?