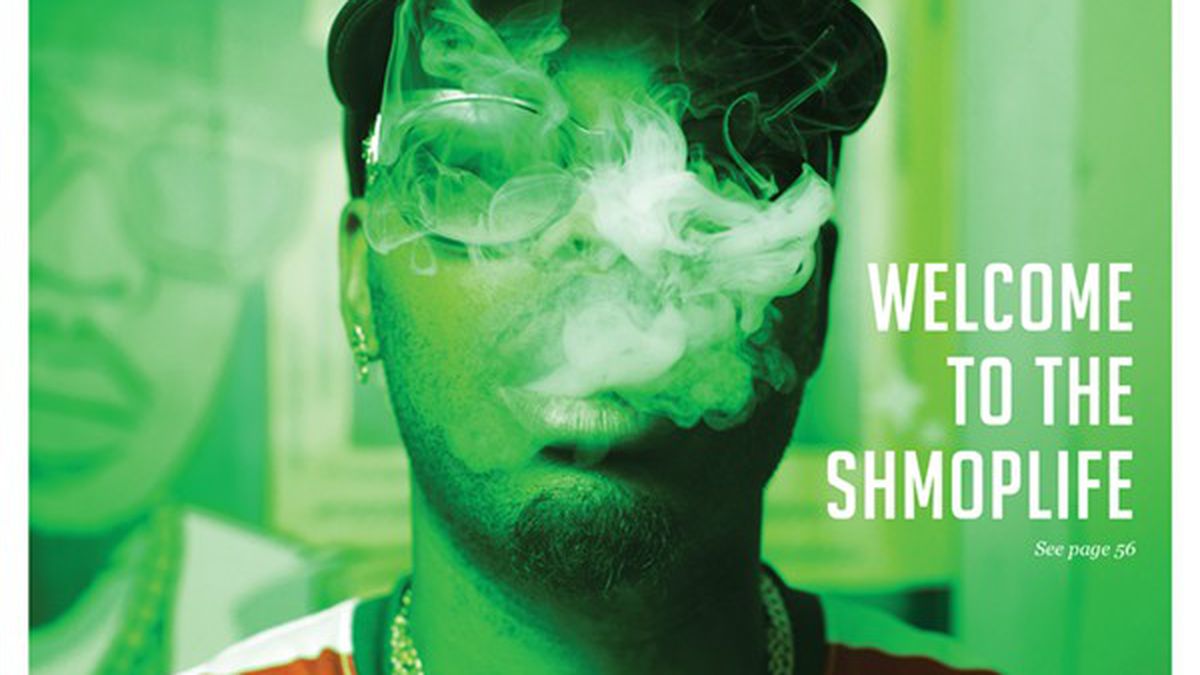 Letters for the week of October 21-27

Readers sound off on the state's dam plans, taxes for tech companies, and Oakland's culture clash.

I am in complete agreement that taxes should be paid by all who live, work, and profit in Oakland to support the services they enjoy. To see companies like Twitter enjoy tax breaks from San Francisco while they occupy whole buildings on Market Street, or Boeing forcing tax reductions from Washington state while it rolls in profits angers me. Why should they enjoy the benefits of an educated workforce, a peaceful environment, and lucrative governmental contracts (at least in the case of Boeing) while they refuse to pay their fair share? Do they really think the American people will continue to support their profiting from our country while they do not contribute to its continuing support? While Ms. [Rebecca] Kaplan is not necessarily the best to articulate these issues, I fully support the notions expressed in this statement.

The Express seems to have taken the issue of housing equity and displacement to heart — and with good reason. Only a fool would dismiss the current housing affordability crisis as negligible or not warranting robust civic response.

It’s severely misguided, though, to assert that any significant part of our current crisis is due to a failure to mandate inclusionary housing in market-rate projects. Affordable housing mandates can be a powerful tool to bring much-needed affordable units into our community, yes, but the author ignored a significant detail which negates the argument.

We aren’t building any market-rate housing in Oakland.

In 2014, we built 788 units total, of which 72 percent were affordable housing projects. If each unit holds two people, you could fit everyone who has found a home in these units on a single BART train.

We could require market-rate projects to build 50 percent affordable housing, but 50 percent of zero units is still zero units. Oakland needs to make the city attractive enough to private developers so that we can lure them from investment in Berkeley, Emeryville, and San Francisco, because until we start seeing the scale of private investment in Oakland housing that would allow us to tap into it for the public good, affordable housing mandates are nothing more than a new tap in a dry well.

“Some existing clubs don’t want the competition.” There is only one reason why you would not want to lift the cap on the number of medical cannabis dispensaries in Oakland, create competition, and drive prices downward: Rent-seeking.

This same phenomenon exists in every industry. Those who have control don’t want anyone else to have it. This inevitably creates a static and toxic environment for consumers. It’s why companies like Uber (love ’em or hate ’em) have been so successful at disrupting a broken industry like taxis. For years upon years, taxi medallion owners opposed any increase in the number of medallions despite numerous studies showing how underserved San Francisco was.

I say let’s have as many as possible and let the market decide who gets to survive (with reasonable regulations regarding the location of dispensaries). Why should consumers subsidize poorly run businesses? We shouldn’t.

Robert Gammon offers a few suggestions to Oakland’s new residents to help ease the tensions of displacement. But beyond strolling Lake Merritt or visiting a Fruitvale taco truck, both new and long-time residents need to get engaged and hold our elected officials accountable to their recently passed Housing Equity Road Map.

As the Express has pointed out repeatedly and James Vann highlighted in a recent article, Oakland has been slow to adopt the kinds of regulations on developers that have long been the norm in other cities like Emeryville or Berkeley. An impact fee, a key recommendation of the Road Map, would help ensure that developers who benefit from Oakland’s significant investment in zoning and infrastructure pay a share of their profits forward to the community.

Many of the jobs at Uber will not be high-paying tech jobs but lower-paying clerical and administrative jobs, and those people will need homes they can afford. While the recent announcement that Uber will pay approximately $1 million for affordable housing under the city’s existing commercial linkage fee program is a big step, it’s only a first step (and another case of a big company getting kudos for simply following a law already on the books). The city has a responsibility to help generate more funds for affordable homes from residential development as well so that all Oaklanders can benefit from new economic growth, live close to jobs and transit, and stay in their long-time communities.

Asking private developers to contribute to affordable housing is by no means a silver bullet — but it’s the least we can do. And we don’t need to sell Oakland short. Yes, for years, this city lacked the kind of investment that flowed to our neighbors — and we’re due a share of that prosperity. But if Berkeley can consider charging $30,000 a unit and Emeryville can approve a $28,000 per unit impact fee, Oakland should look at these numbers as important frames of reference. Because 27 other Bay Area cities have fees or inclusionary requirements, it’s not even a risky policy move. What will take political guts is making sure that the fee is high enough to make a difference, that thousands of units in the pipeline aren’t exempted, and that most of it is devoted to housing — other crucial needs like libraries and parks should be prioritized through the city budget instead. A city as big and vibrant as Oakland — with a worsening housing affordability crisis and an incoming tech giant — can’t afford to remain behind the times.

Ask your councilmember to pass a real developer fee that will help build more permanently affordable homes. And tell them they need to enact the tenant protections, condo conversion laws, and other recommendations developed in the Housing Equity Road Map and being considered by the mayor’s housing cabinet. We need solutions now, and they’re within reach.

The SS Farallon Takes On Water