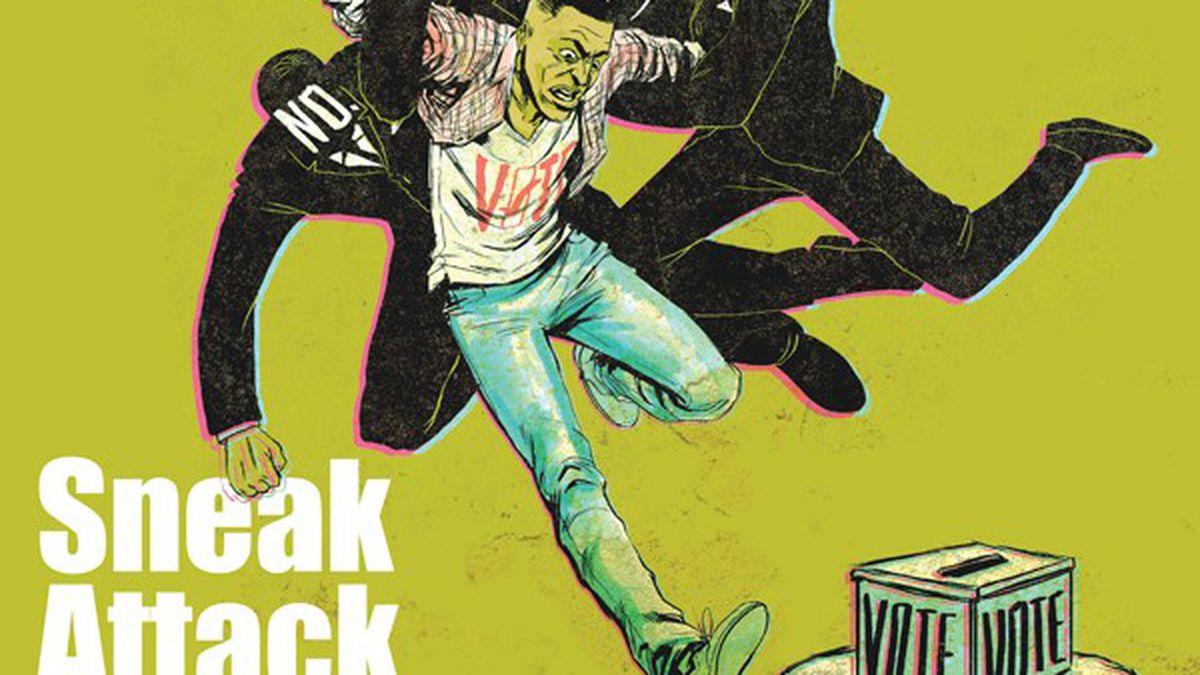 Readers sound off on Treasure Island, 'The Sessions,' and People's Community Market.

As a former resident from 1969-75 currently dealing with multiple sclerosis and cancer, along with the deaths of many childhood friends who resided on Treasure Island during this period, I have two suggestions. Do not believe what the Navy is trying to sell you. These are the sins of our fathers! Run like hell! Don’t take time to pack. Run now! Treasure Island is a death trap!

The Sessions and the Soul

I worked for and became friends with Mark O’Brien in the late 1970s and early ’80s. It was eerie to see how brilliantly John Hawkes re-creates Mark in the film The Sessions: his signature raspy voice, his extreme sensitivity — often verging on total panic — about being touched (especially his feet), his refreshing sense of humor. I agree with Kelly Vance that Ben Lewin’s script and tight direction sparkle, yet it’s strange for me to see this episode of Mark’s life filtered for mass consumption as a lighthearted comedy because, as anyone who knew Mark would probably readily attest, Mark’s life was no laugh fest. His suffering was obvious to anyone who met him. In spite of this, he was steadfast about doing what he wanted to do with his life: write journalism and poetry, go to a baseball game, go to the Berkeley Shakespeare Festival, and so on. Enthusiastic supporters of Mark’s poetry were the renowned English professor and poet Peter Dale Scott, and Gary Soto, who was teaching at Berkeley at the time Mark was an undergraduate there. They both attended Mark’s funeral service.

For the few years that I was a peripheral part of his life, it appeared to me that Mark had many friends who cared about him. I recall going to his small apartment on Dwight Way for the scheduled attendant work, and when I opened the door I stepped into a lively theological discussion between Mark and his friends. His friends stood around his iron lung speaking with utmost seriousness whereas Mark was smiling, almost laughing, at what he was hearing and observing. It seemed that he always had someone to talk to; he wasn’t as isolated as he often imagined himself to be. He would carry on a conversation without any self-pity about his condition and with genuine interest in the subject matter and what the other person had to say. He was bright and erudite.

The Sessions has triggered many memories I have of Mark. I remember how frustrating it was to tighten the collar around him with the correct degree of tension in order for him to breathe properly inside the iron lung. I usually had to try it a few times before I finally got it to his satisfaction. When I was done Mark made certain I placed a little teddy bear, or maybe it was a koala bear, around one of the collar’s wing nuts. The bear needed to be visible to Mark, looking at him like a watchful companion.

When I read Mark’s article “On Seeing a Sex Surrogate,” I wanted to go to his place and tell him that finding a lover is difficult for many people, if not most, who are not (at least outwardly) disabled. I never did. This is one of my lasting regrets in life. His article is a sobering account of how his self-esteem was briefly elevated by these sessions, before plummeting back down: “But my life hasn’t changed. I continue to be isolated, partly because of my polio, which forces me to spend five or six days a week in an iron lung, and partly because of my personality. I am low-key, withdrawn, and cerebral.”

But it did change. He met Susan, someone who was his loving companion, during the final years of his life. They were married. Finding love like this is the best any of us can do.

Produce Pro and Mandela Foods Cooperative are good stores. But West Oakland is still very underserved — by about 70 percent of its annual grocery demand — even with these stores in operation. West Oakland needs and can support multiple stores that have their own unique offerings and approaches and that create local jobs. People’s Community Market won’t be exactly like either of these two stores. Learn more: PeoplesCommunityMarket.com

In Defense of Aki

I don’t know how anybody could refer to Aki as a Sushi Nazi given how humble he is. He might politely explain things, or explain why things are not done, but he’s not the “no sushi for you!” type by any means. I remember one time when a customer asked for suggestions, and then told Aki that he could put his [suggested item] where the sun don’t shine. Aki smiled and asked if he could suggest something else.

The Citizen Kane of Crap

Patriots if They Play for the United States — Traitors if...