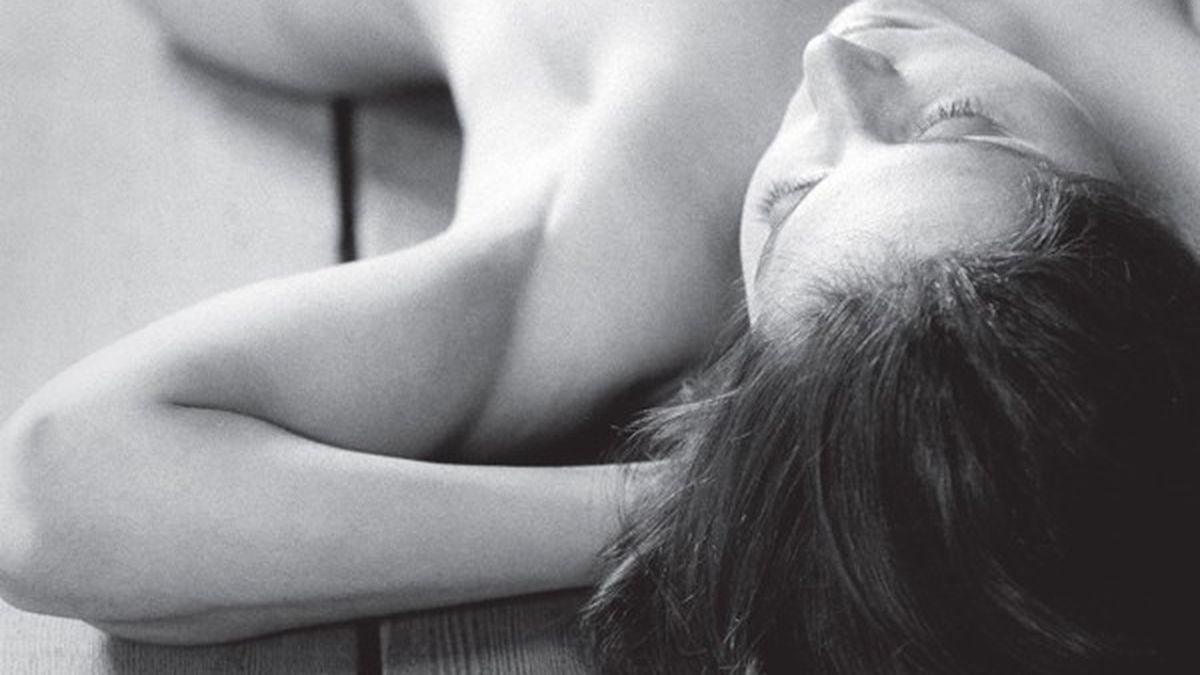 Readers sound off on the OPD, People's Community Medics, and immigration reform.

In the Midst of Madness

Any citizen can offer to help or not help if he or she chooses. It is a normal response to duck for cover because often drive-by shooters will come back around if they don’t see a person go down. Personal safety is important and to duck or hide does not imply selfishness. Unless one has experienced gun violence, one has no idea how one will respond in that moment, which is why the People’s Community Medics play such an important role in the community. They help people feel empowered in the midst of madness.

I have had four family members fall victim to gun violence — all deceased, including my unborn niece, seven months in the womb. I am motivated and I joined The People’s Medics.

If OPD has to clear a crime scene before paramedics can intervene, perhaps it is time to consider having cross-trained police officers and firefighters in Oakland. Sunnyvale, in the heart of Silicon Valley, has cross-trained its public safety officers to be certified as peace officers, firefighters, and emergency medical personnel since 1950.
Given that at least 80 percent of Oakland Fire Department calls are medical-related calls and our police and fire departments are short-staffed, allowing on-duty staff from both departments to cross-respond during crimes and other major incidents has merit.

Our fire and police departments have a great and long history of protecting our city, so getting agreement on this may be difficult. Yet given our fiscal constraints in Oakland, I think this is an idea that Mayor Jean Quan and the city council should study. Other California cities are also giving this concept more review, according to the January 1 Los Angeles Times article “Cross-training of police officers attracting more interest.”

The more acceptable approach might be starting this concept with new fire and police trainees — which would be useful as we have two (and hopefully three) new OPD officer academies starting in 2013. Although Oakland isn’t Sunnyvale, it would bode well for our city to consider innovations that provide a more efficient delivery of government services, preserve public sector jobs, and increase public safety.

It’s Not Just the Recycling Workers

The unjust firings last month of three immigrant workers advocating for better conditions at a San Leandro recycling plant epitomize everything that is wrong with the US’ punitive and unworkable immigration policies.

These workers deserve applause, not pink slips, for fighting to improve an industry which is crucial not just to our economy, but to the health of our planet.

As politicians on both sides of the aisle are realizing, we need to create a reasonable immigration process for this country that provides a road map to citizenship for aspiring Americans like the San Leandro workers.

But the recycling workers’ story reminds us that immigration reform also needs to protect all workers from retaliation and abuse. Rather than promulgating more punitive measures and crackdowns, immigration policy should recognize that all people are created equal and should be treated fairly under the law, no matter what they look like or where they’re from. We hope our Bay Area congressional representatives are taking notes here. And we hope they’ll champion forward-thinking reforms to protect all workers.

Our February 20 Seven Days column, “Oakland Was Right to Return Stimulus Funds,” erroneously stated that the administration of former Mayor Ron Dellums had delegated the responsibility of conducting a contract bidding process to the Oakland-based Private Industry Council. The council was not involved in managing a request for bids.

Our February 6 cover story, “California Gets Fracked,” erroneously stated that Aera Energy LLC is a subsidiary of Chevron. Aera is jointly owned by affiliates of Shell and ExxonMobil.