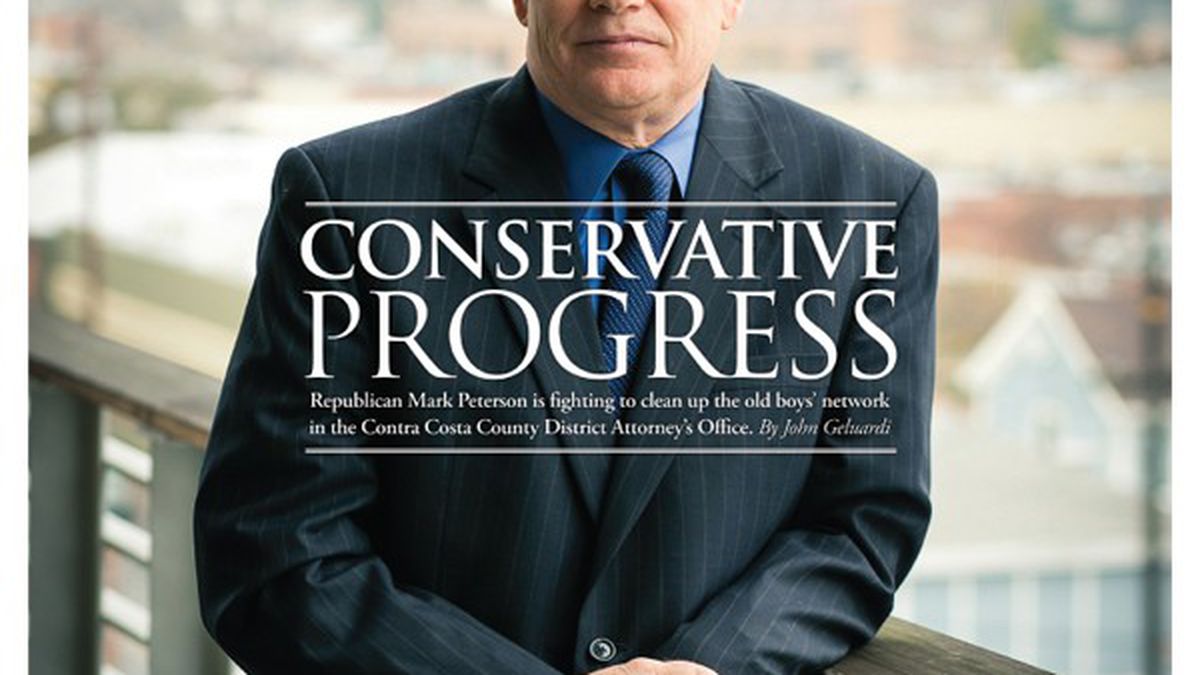 Readers sound off on Suburban Dreams, the Koinonia Music Festival, and our coverage of Contra Costa county.

The East Bay and the Express

Imagine my, and countless other East Bay residents’ surprise, to see a story (cover, no less) on something other than Oakland. I applaud your decision, if severely delayed, to live up to your paper’s name. Though the goings-on of Oakland on a weekly basis could hardly be covered by a paper twice this size, your decision to relate something, anything, about another East Bay county may mark the beginning of what I and others hope to be a shift toward a more balanced East Bay Express.

I have, in good faith, the belief that this was not simply a move to pacify we who clamor for more-than-Oakland coverage. Time will tell.

And, as to your publication’s title: Fac quod nominatur.

I enjoyed the review of the Oakland Museum of California’s Suburban Dreams, but was disappointed that it didn’t mention Bill Owens, whose 1973 book Suburbia created and defined this genre of photographic documentation.

Beth Yarnelle Edwards is a successor to that milestone. Not to diminish her work, but this omission in the review is a sad reflection on our cultural amnesia.

Just What We Need

Just what we need: Public pensions becoming a bigger and bigger drain on state and local coffers yet these folks want to divest themselves of one of the more successful businesses of the day.

The letter writer, J. Agredano, mentions the Koinonia Music Festival (which I co-curated with Gregory Scharpen) as an admirable attempt to make experimental music more accessible to people in the Bay Area, an area where, he rightly says, “There is currently a thriving scene of non-musical sounds.” Though it is slightly unclear in the letter whether Agredano is praising the festival, I am going to optimistically assume that he or she is a supporter.

This letter is intended to clarify the actual ambition of the event. The idea sprang from my background as a musician and an educator. Through teaching a class at Holy Names College that melded philosophy with music appreciation, I realized that people for whom experimental music was a distant and foreboding land could, when presented with philosophical or aesthetic context, come to appreciate the beauty and artistry of what Agredano refers to as the non-musical. The Koinonia Music Fest is an attempt to create a dialogue around different philosophies and aesthetic approaches within the experimental scene, focusing on the abundance of artists right here in the Bay Area. Each artist takes twenty to thirty minutes to speak about his or her work, and another thirty for a short performance. The evening is concluded by opening up the floor for questions and discussion between the artists and the audience. My hope is that events such as this will allow those who normally would have little to no interest in “experimental” music to attend to and appreciate the new forms with which composers now work. It also gives the performers themselves a chance to have a dialogue with other artists who may be working outside of one another’s realm of aesthetics. In this way, we can begin to create an interesting hybridization of aesthetic approach that can only enrich the already fertile ground from which this music springs.

We also hope to draw a larger, more diverse audience in the coming months, as the festival is now being sponsored by the Berkeley Arts Council and will be a monthly series occurring on the third Saturday of the month beginning in March. I would like to thank J. for mentioning (and possibly attending?) our festival and hope he or she comes back for more!