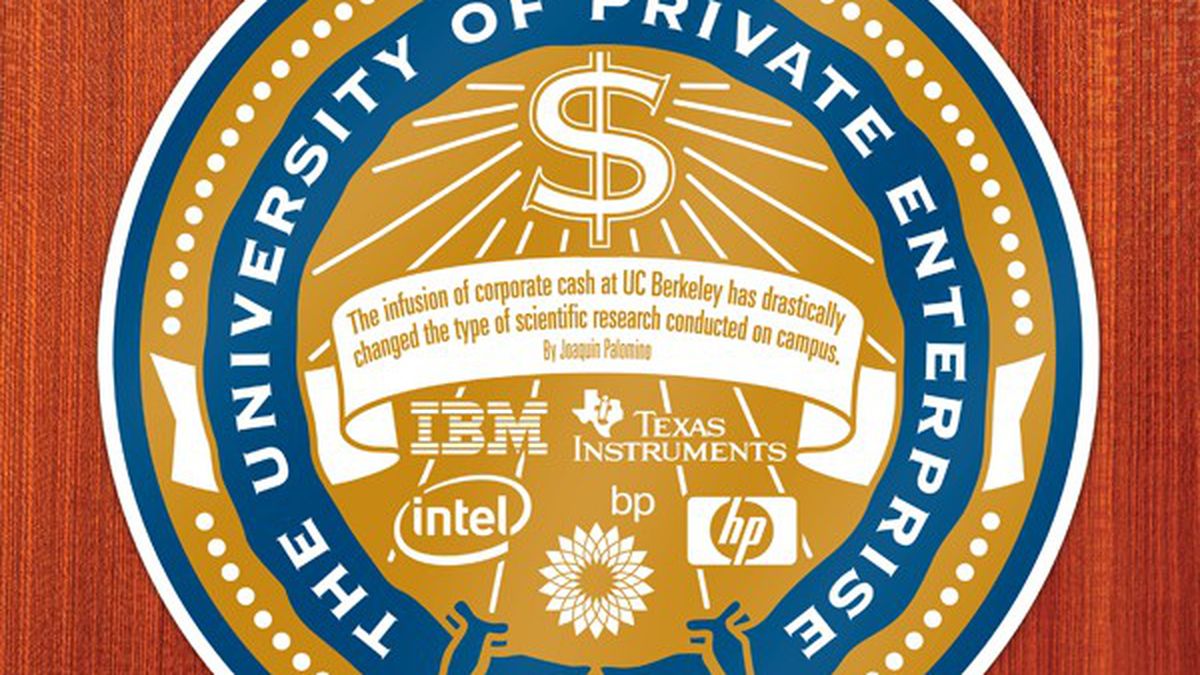 Payment on bond debt isn’t just choking off opportunity on this port project: The city is still paying bond debt on other projects that haven’t panned out as planned. That’s another reason why more residents — and policymakers — ought to be raising questions about the wisdom of the enormous Oakland Zoo expansion, even if they don’t care about sacrificing their special city-owned parkland and native wildlife habitat.

The City of Oakland continues to have to pay off debt on the Measure G bond that residents passed to support the expansion of the zoo when it penciled out at $23 million. Today the cost of the project has ballooned to $72 million and only a fraction of it has been built. Since the zoo has sought, through last fall’s Measure A1, to get even more public funding for this large capital project, which is terrifically expensive, not only to build but to operate (and it doesn’t have the money to operate the facility it’s got), then why on earth would the city incur even further debt?

Other major capital projects that have cost city taxpayers way more than they ever imagined include the Oakland Coliseum, the Fox Theatre renovation, and now likely the Army Base project. Somebody always convinces our city leaders that this is the latest and best economic remedy for what ails the city. But it turns out to be snake oil, and we are still paying for it years later.

What About the Zoo?

These development deals are usually sold as benefitting Oakland economically, but in time, they end up draining its coffers. It’s obvious who the losers are: the people of Oakland, whose schools, libraries, and police and fire departments are forced to operate with deeply inadequate funding (to the point of closure, in some cases). But who are the winners? Hard to tell, given how cloudy the political and financial connections are. It is interesting how some of the same players keep turning up in these deals, somehow managing to get a pass from politicians. It’s a recurring nightmare for Oakland. Private developers seem eager to invest in Oakland, but only if they are assured that public funding will fill in with whatever is needed down the road. And more money is always needed down the road.

The Oakland Zoo’s extravagant expansion plan for Knowland Park is just another iteration of this nightmare. The zoo board is stacked with investment and real estate development people, and it has convinced city politicians to trust that this environmentally destructive project will benefit Oakland, selling it with the popular catchwords of “conservation,” “conservation education,” and (during the campaign for 25 years of public tax money in the last election) “humane animal care.” But it all turns out to be a lie: The zoo’s version of conservation and education is to pave over acres of California native habitat to put in fake exhibits of that habitat. Its supposed dire need for public funds for animal care turned out to be an end-run to make funds available for this bloated and expensive development project. The zoo does not have all the funding needed to build this thing, much less run it, or follow through on all the mitigation promises it has made to sell the project to regulatory agencies. Oakland doesn’t need more zoo than it already has. And it sure doesn’t need another financial obligation that would be, again, at the expense of basic childhood education and public safety.

It wasn’t really a choice to give away content for free. Basically, online publishers were trying to compete with AOL. I think it’s just a desperate effort by the Chronicle to improve its revenue streams but I guess one person who pays for the subscription offsets the loss of whatever their free readership is.

Wow, quite the snarky review. I had a far different experience. I found the food excellent. The service was good but not great. The design elements are great fun, and a refreshing change from the ubiquitous “modern” styled establishments springing up all over. BTW: best bathroom around.

Due to an editing error, our April 17 story, “Singing Mingus,” erroneously stated that Joni Mitchell’s version of “Goodbye Pork Hat” was an instrumental. She wrote and recorded lyrics for the song.