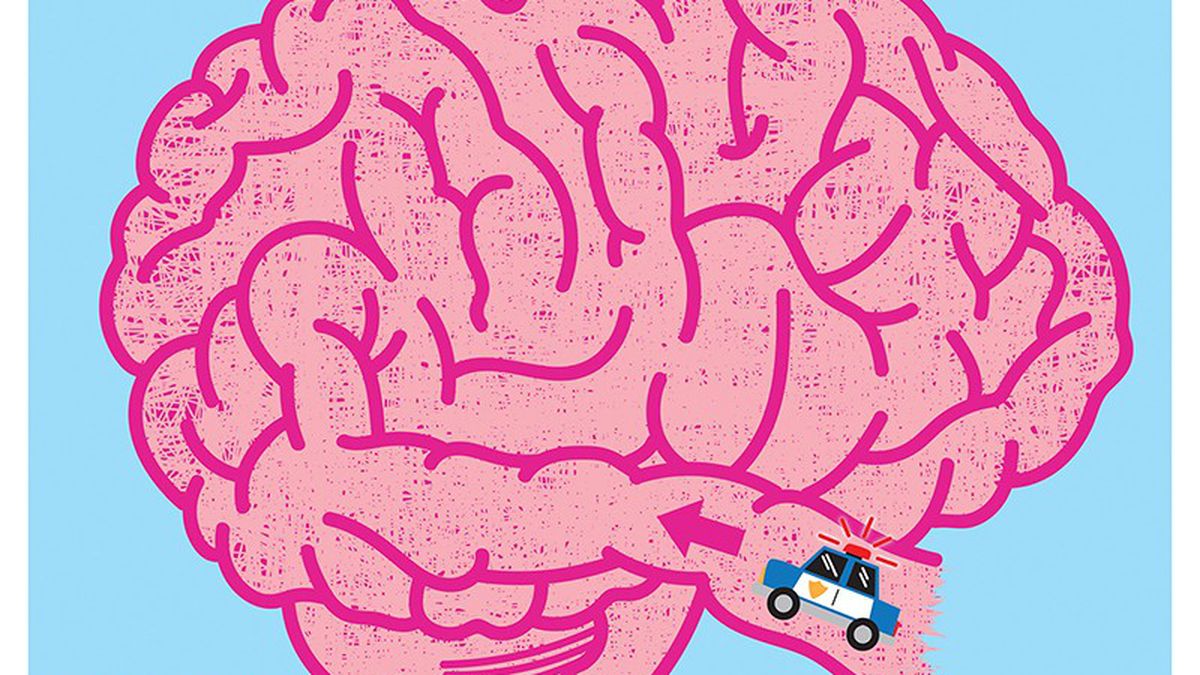 Readers sound off on mental health training for peace officers and Oakland's "Housing State of Emergency."

Thank you for drawing attention to a very complex problem. I have suffered with mental illness and continue to do so. My opinion is that all law enforcement, and anyone in authority, no matter who they are, should be mandated to complete a crisis intervention training program and participate in continuing education on this subject. There is enough violence, enough stress, enough anger in our society already. It’s a powder keg ready to explode with extreme ramifications. But having been in the “mental health system” for over five years now, I have come to believe that the resources in place are so stretched that they clearly do not work.

Few want to see others trapped in homelessness, but those who are not homeless who are seeking non-subsidized housing also face the possible adverse results of a credit check. A person’s past behavior follows them with good or bad consequences, even if some might excuse the bad ones. The frustrating situation Anthony Dunbar faced is not isolated to the homeless, or to low-income populations. Property owners are justified in screening those who want to occupy their apartments because large investments are at stake. In Mr. Dunbar’s case, it appears the credit check had no errors about his history, only situations that had excuses, like almost all such adverse reports usually do. To his credit, Mr. Dunbar forged onward, realizing and accepting he needed to clear up the negative factors and apply for housing again. By taking responsibility to pay off old bills, he now is on a waiting list for his apartment — a welcomed outcome. It does seem some “flexibility” advocated by the article would be appropriate, but this should be up to the property owners, not enforced by society at large. Without the ability to determine the character and stability of a renter, low-income or otherwise, there would probably be even fewer rental properties available at even higher rates, making it worse for everyone.

The council voted after three hours of heart-rending stories told by a broad and representative swath of Oakland’s community. We are pleased with our unanimous victory at council last night, and we are even more enthused about the broad-based coalition that came together to forcefully address the needs of Oakland’s current residents. We look forward to continuing to work toward real solutions with all the impacted parties, including the many landlords who strive to serve their tenants well.

We urged the council to recognize the unprecedented level of evictions and rent increases experienced by Oakland residents. More than 60 percent of Oakland residents are renters, and the median yearly income for this group is approximately $30,000 a year. The city’s housing policies must focus on this group in order to stop the displacement faced by as many as one thousand households every month. Affordable rent for this group is $750 per month, yet available two-bedroom apartments are now renting for $2,950 a month according to a city survey completed last year.

We are aiming to buck the national trend to permit all Oakland residents, who desire so, to remain in their homes. We are especially concerned that effective policies must be quickly implemented to stop the present hemorrhaging of families with school-age children and the African-American community.

More than two-hundred individuals signed up to speak on the housing ordinance at the April 5 council meeting, and many proposed creative long-term solutions. In an addendum to the ordinance, the Post Salon Assembly laid out twelve specific policy proposals for consideration by the council, staff, and community in the weeks ahead. These included proposals to stockpile and lease residential-suited city-land and buildings at no cost to the Oakland Community Land Trust for production of permanently affordable housing, and mandatory mediation in the event of intended or threatened evictions.

State and federal policies are contributing to the crisis and must also be addressed. The state Costa-Hawkins law, in particular, prevents meaningful rent control in all buildings constructed after 1983 and should be amended or repealed.

I just read your FIRE article on Philthy Rich and I really enjoyed how you captured his story from beginning to the end. I am also from East Oakland, and I can relate to what he experienced, from the streets, to getting in trouble and making music. It’s still interesting to me how the other rappers listed created their buzz and expanded their audience.

Pull a Fast One?

Holy Land has great falafel. Another similar restaurant so close makes no sense whatsoever. I also don’t trust the Gilberts, and I wonder if somewhere down the line they will pull a fast one on the new lessees.

This is so lame. Holy Land is already here around the corner. Cholita Linda would have been a much better fit.

From what I have read, Hank Williams, Sr. was not particularly racist, although he was a white man of his (benighted) time and place. According to The Hank William Reader (edited by Huber, Goodson & Anderson), Williams was never quoted as ever saying anything about race except that he was proud to claim that the only musician he ever learned from was a Black man, Rufus Payne, whom Williams “followed around” and played with when he was young. There is an interesting analysis of the relationship Williams had with Payne in the Reader, but he sounds, if anything, less racist than other whites from that era and place, not more so.