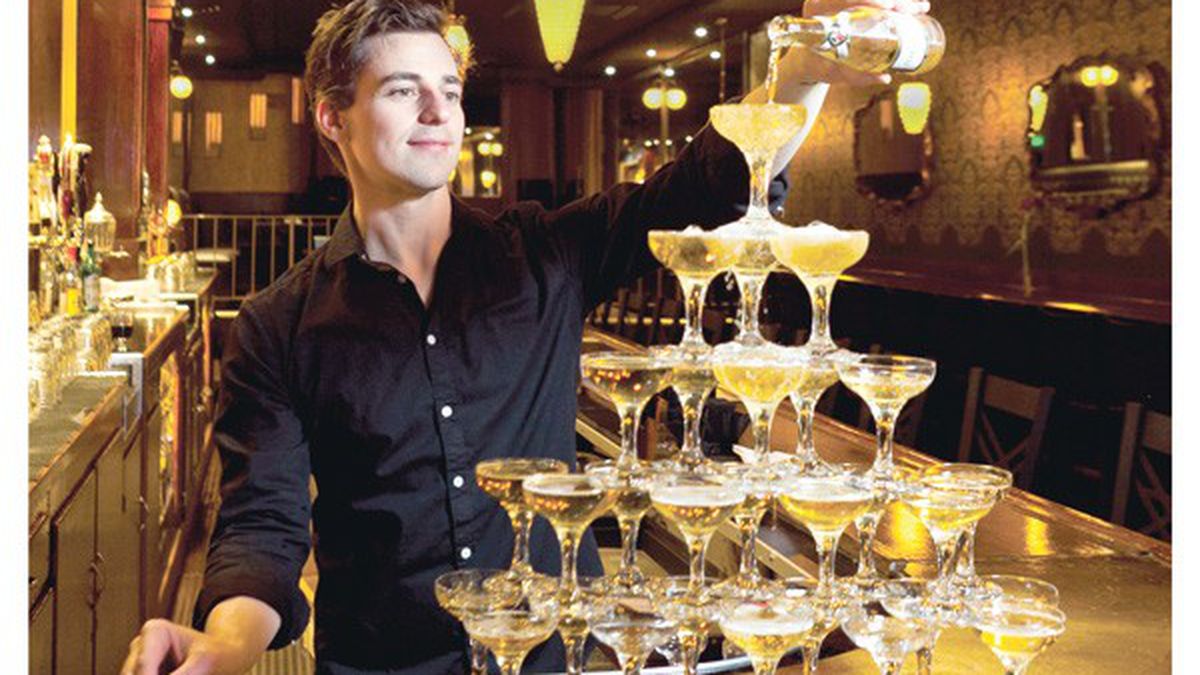 Readers sound off on Alameda politics.

It’s too hard to explain to anybody who hasn’t experienced the last several years of Alameda politics that this article is incomplete. It sounds like you got both sides, but it’s an awfully slanted article. It really requires going back two city mangers ago to get the entire trajectory. We had a guy who was similarly prone to overreaching which lead to the city manager who preceded Gallant, who was perhaps too far the opposite. If you live here you know the article could have been written by activists who back Gallant.The article fails to include all the recent evidence that Gallant was sitting on information about a range of city business and stalling in order to manipulate things toward a specific agenda. She also used her position to engage in contracts for amounts just under the $75,000 limit that requires council approval, for projects of her choosing with non-local companies with which she had prior relationships. It would take another four-page article to explain the entire scenario, but people should not take this article as complete.

On the Path to Recovery

This article uses poor sources and is inaccurate in both approach and specifics.I agree with Mark Irons: The previous council majority and Interim City Manager Ann Marie Gallant took the City of Alameda on a path of unjustified obfuscation and persecution (of Lena Tam, in particular). The current council majority is making markedly different — and better, in my opinion — decisions on behalf of greater transparency and accountability. The howls of protest from a small but vocal minority need to be understood in this context.The City of Alameda, far from being in serious trouble, is beginning to dig itself out of a recently-dug and deep hole. The new majority (Gilmore, Bonta, and Tam) and Acting City Manager Lisa Goldman are working hard to reverse the damage done under Ann Marie Gallant’s administration. See www.theislandofalameda.com/2011/02/city-hall-confidential-9.I hope the Express will get its next story on Alameda politics right — we already have too many partial and inaccurate news stories on and about the island.

Ann Marie Gallant and Teresa Highsmith were doing their jobs when they asked for an investigation into Tam sending confidential attorney e-mails to both the firefighters and SunCal vice president. Tam breached her fiduciary duty to the residents of Alameda. It is truly a shame that all of this was essentially whitewashed when District Attorney O’Malley refused to prosecute Tam.

Then SunCal spent tens if not hundreds of thousands of dollars to elect this triumvirate. They promptly fired those responsible for getting rid of SunCal. Gilmore garnered only 36 percent of the vote and is leading the way for developers to rip off any profits at Alameda Point. The Meyers Nave law firm, which gave its kiss of approval to the closed-door goings on, concluded that sending someone home on paid leave and locking them out of their office was not the equivalent of “firing.” They were apparently consulted prior to the firings (one wonders how, as only the city attorney can hire outside counsel). If this was legit, as Meyers Nave claims, why did the city immediately hire Cumis counsel — conflict lawyers, thereby doubling or even tripling legal costs — for both Highsmith and Gallant in the SunCal lawsuits? Was this also on Meyers’ advice? Seems like an acknowledgement that the council’s actions created legitimate causes of action for Gallant and Highsmith against the city, triggering the need for additional lawyers.

This still does not explain the mayor calling up a city employee and putting her on paid administrative leave and telling her she was also terminated. Alameda has a strong-city-manager form of government. This was missed by six-year council veteran, Mayor Gilmore. The Meyers firm started when Steve Meyers wrote a memo to the San Leandro City Council asking to eliminate the position of city attorney and hire him as the sole legal provider. Talk about a Government Code Sec. 1090 violation! And this is the firm advising the council in compliance with applicable statutes? The DA needs to get off her butt and prosecute the criminals that affect the daily lives of everyone in the county.

In our March 2 Culture Spy, we erroneously said that Richie Cunning has neck tattoos. It was actually Joe Cutter who sported the neck tats. Also, we wrongly attributed the lyric “I never let the ficklness of new company comfort me” to Richie Cunning.

The House of Representatives is on track to cut $43 million from the National Endowment for the Arts’ budget of $167 million. That’s a 26 percent cut — the deepest in 16 years! Our senators should prevent these deep cuts from happening when they take up this legislation at the end of the month.

Not only do the arts mean jobs, but for cities like Oakland and San Francisco, the arts have been a fundamental part of supporting youth. Through artistic expression, the lives of young people in our community have literally been saved.

I have worked as a teaching artist through local theaters and public schools. As an actor, I have worked with adult actors, for whom artistic work was the saving grace in their lives. This is true for artists of all colors. One of the things that I am proud of, living in Oakland (where there is so much to bemoan), is the way we unite around art as a community, expressing our vibrant and multicultural life force.

Federal funding for the arts leverages private funding. The NEA requires at least a one-to-one match of federal funds from all grant recipients, a match far exceeded by most grantees. On average, each NEA grant leverages at least $7 from other state, local, and private sources. Private support cannot match the leveraging role of government cultural funding.

I went into Lhasa Karnak on Telegraph on Sunday. On a cold winter’s day, the door was standing wide open and the temperature inside the store had to have been in the fifties. I asked one of the people working there if they wanted the door shut. The reply was that the owner insisted on having the door open, winter and summer. How can anyone with a conscience subject their employees to such conditions?

Would prospective customers, seeing a closed door during business hours, be too fearful to enter? I was tempted to boycott but will not, since I am devoted to supporting local business.

The Long Division of Jonestown Survivors