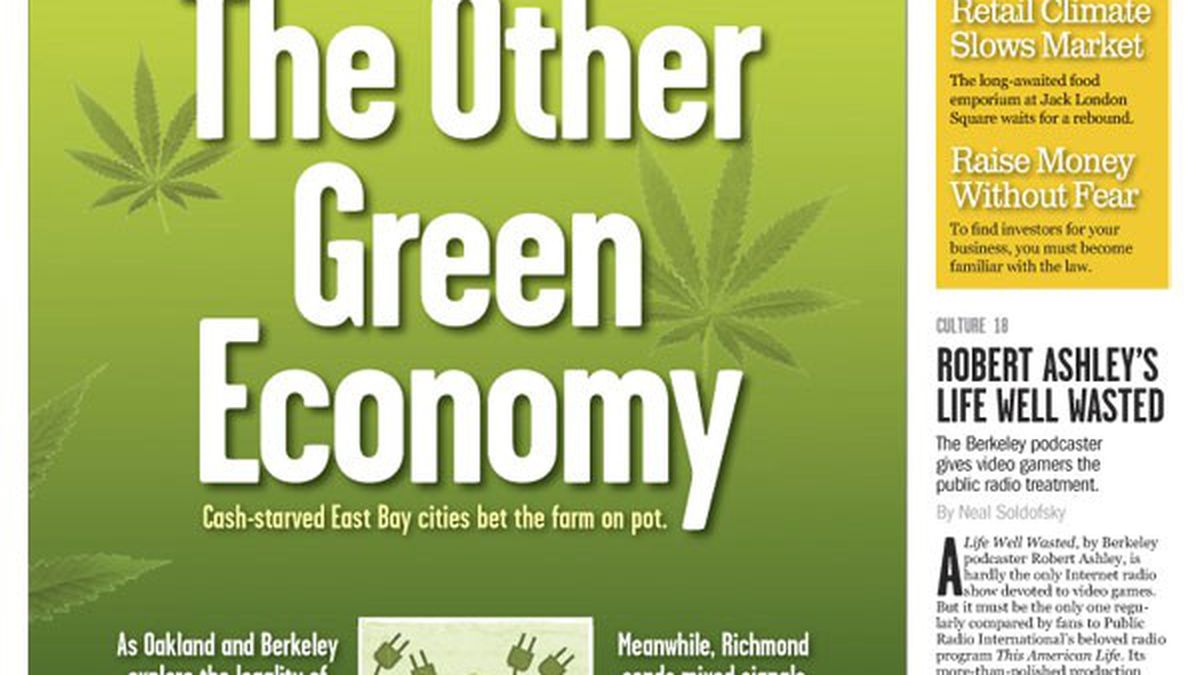 Readers sound off on Berkeley politics, Smart Meters, and the Oscar Grant protests.

“The Battle of the Berkeley Progressives,” News, 7/21

Thank you for your article. It’s a very well written piece. I appreciate the overall tone of the article and how in essence, it reflected much of what I was thinking. I would like to issue a few clarifications and if possible, would love to see it published.

My name was spelled incorrectly. It is “Cecilia” with an “i” in the middle, not at “e.” It was correct in the first reference — but changed in subsequent references (including the photo).

A significant information that was not mentioned was that I was a small business owner in San Francisco for over twenty years. I believe that will explain the context of why I have confidence in the business community. It does not have to be corporate. It will just have to be businesses that will serve the Berkeley community and keep those business taxes within the city. In case I did not clarify — my office (ZesTop Design) in San Francisco was on Market Street (corner Castro Street) for twelve years and moved to downtown SF at Market and Powell Street for the last eight years. I closed the business office just the end of last month. I intend to move my business here in Berkeley, but will wait to work on that until after the election.

Another important note — what I said about funding for the pools is the creation of a non-profit foundation. I did not say corporation. I hope this correction can be posted.

Thank you for your STELLAR report on Smart Meters. You have done a fantastic job articulating a difficult and controversial subject.

Because Grant Was Black

What is totally clear about all of the civil unrest over Oscar Grant is that if a black man had shot and killed Grant, there would be no commotion whatsoever. There are dozens of young black men shot and killed in Oakland every year with no outrage, no riots, no looting, and burning coming from the black community. Just another day in Oakland. The murder of Chauncey Bailey comes to mind, and all of the hellish activities of Bey and his Black Muslim Bakery associates that the murder brought to light. Not a bit of protest in the streets over an innocent reporter being brutally gunned down. Oh wait, Bailey was killed by a black man, and Bey is black, so nothing to raise hell about, is there? Doesn’t make sense to scream for “justice,” or accuse Bey and company of racism, does it?

No, we’ll save that energy for the Oscar Grant protest, since the man holding the gun was a white cop. That’s a gold mine of white guilt that the black community can use. Blame Whitey, and cash in on white guilt, that’s the answer. And it works!! Got blacks affirmative action, the CETA program back in the 1960s, school busing, and all the other expensive social programs aimed at blacks. It’s unfortunate that racism is a strategy that works. For decades it got whites in the South what they wanted: segregation. These days, blacks are using racism to get what they want, which they call “justice.” Justice for Oscar Grant, like justice for O.J. Simpson, it’s all just another name for a focus on skin color. The Oscar Grant protesters are mentally no different than the white rednecks in the South who were so opposed to desegregation. Only the skin color has changed.

Only one problem here. It’s the exact opposite of Martin Luther King’s famous statement that people should be judged by the content of their character and not by the color of their skin. The Oscar Grant protest is about skin color and nothing else. Grant was black, Mehserle is white, that’s all the protesters need to know. Don’t care about Oscar Grant’s character, or Mehserle’s, that’s got nothing to do with the situation. It’s a sad commentary on the state of race relations in Oakland.

Thank you for DeWitt Cheng’s solid review of Glimpses in Time exhibit at the Joyce Gordon Gallery. It was a busy but fun evening for all the artists and staff involved.

The Animals in Us