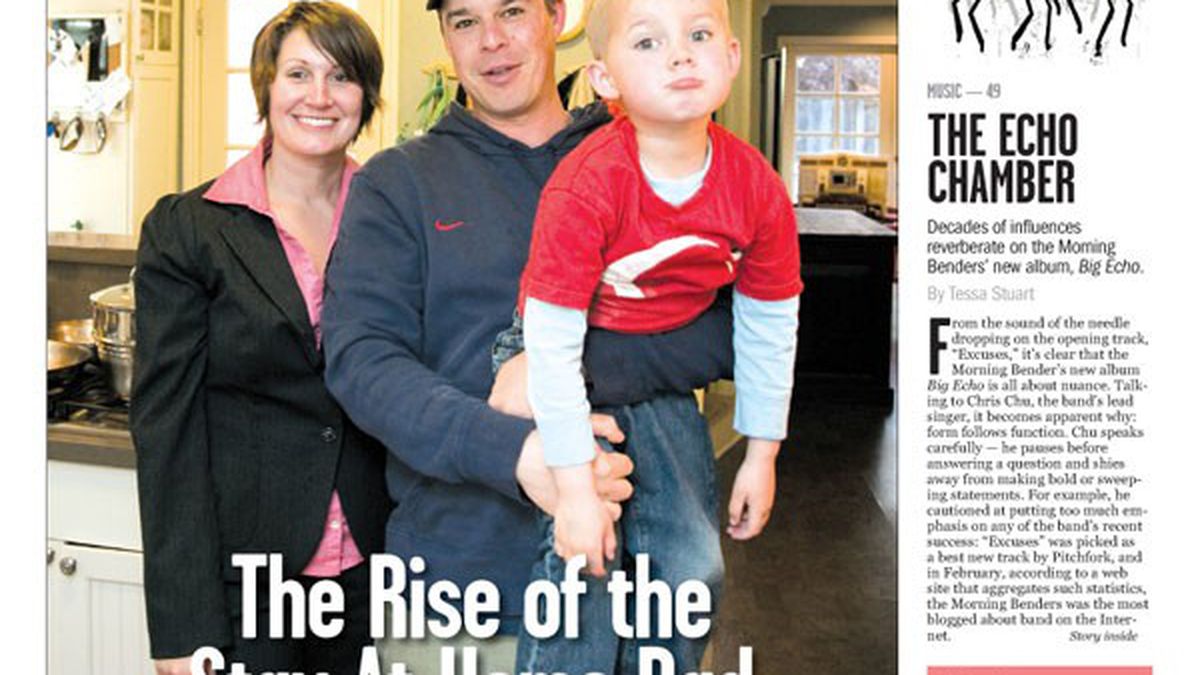 Readers sound off on Michael Monroe, our word usage, and the Berkeley Daily Planet.

The Lioness Has Been Stirred

My life seemed slow, plodding, anxious, dull and almost impossible to become comfortable with. Yet I was getting used to it being lackluster, loveless, isolated, even quietly desperate at times. But oh no! No you, the Express had to go and startle me, shake me, disturb me and I did awaken, somehow unreluctantly. Thumbing through the 3/10 issue, I grumbled audibly about “those wretches,”: tiresome BIG DEVELOPERS posing as Green Corridor advocates with their riparian reveries and their downtown make-over fantasies. How come nobody knows the difference between good guys and the bad guys here, I complained openly. And then I got to page 54, falling silently still while nothing around me mattered too much at all. The “1R” bus snorted up to me to board and then hustled down Telegraph like an eighteen-wheeler on a cross country run, competing for lane space with several aggressive outlaw Harleys. So what. It was just me and the paper. Only. I was gazing down dreamily into the enchanting face of Michael Monroe, knowing that a picture (especially a good one) is worth a thousand words. I read and re-read… The accompanying article by D.G. de Rubio and realized that pathetically, I had picked up the paper too late in the week to go and see his music in San Francisco! However, the heart of the sleeping lioness has been stirred, quickened, and she cannot rest while that stunning cougar Monroe still roams the sweeping landscape. I mean, CRIKEY!!, lets move in slowly and carefully and have a closer look, shall we?

There’s a wee bit of bad writing in Dan’s article, namely “This statistic jives with the Oakland Running Festival…” The word should be jibe.

In his letter of March 17, S.Z. Underwood launched an ad hominem attack upon me as a “frequent and exceedingly strident critic of Israel.” I would like to respond, if not in kind.

Like any other nation, Israel is not a static entity. I have criticized its rightward drift, its expansionism, its brutalization of its captive population, and its threat to world peace by pursuing these policies. Many Jews true to their best traditions of social justice have done so as well.

There are some for whom any criticism of that country is, ipso facto, “exceedingly strident” and proof of anti-Semitism. Friends of mine in mass media have told me that they will not touch the Palestinian issue for fear of the vituperation sure to follow and even the threat to their jobs. Becky O’Malley was the rare exception, and she and the community paid the price.

Returning from a trip, I went through back issues of the Berkeley Daily Planet and was impressed by the extent to which that newspaper covered exhibitions and events of importance to the Jewish community. Such coverage was never mentioned by O’Malley’s attackers nor was it indicative of the charges of anti-Semitism lobbed against her. Now that coverage is effectively gone.

As UN Secretary Ban Ki-moon recently remarked, all Israeli settlements on land captured in 1967 are illegal, thus pitching him for some into the club of anti-Semites. Since Palestinians will not docilely submit to their own enslavement, Israel’s current policy of expansion and its imprisonment of those in Gaza can only be “resolved” in one of two ways: by their expulsion or extermination. Both of these “solutions” — aided and abetted by the United States — will inevitably foster more terrorism and the concomitant disappearance of our civil liberties. Israel’s current policies thus imperil not only itself but all Americans. In that sense, what is happening there is very much a local issue, but the forum provided by the Daily Planet is now largely barricaded to public access.

Clarito Aradanas’ letter claims that the media is constantly dehumanizing Palestinians, and then dehumanizes Israel and its supporters by using the term “Palestinian genocide.”

Talk about the pot calling the kettle black! Aradanas seems to be unable to resist using outrageously exaggerated (and completely untruthful) language.

There is no Palestinian genocide. There has not been any Palestinian genocide and there is not going to be one. No-one is systematically killing Palestinians. No one is preparing to kill them en masse, organizing to kill them or (except perhaps for a few nut-cases) even thinking about killing them en masse. This despite the fact that only a few years ago Palestinians were killing hundreds of Israelis and seriously wounding many more. They blew up buses and cafes, a community center, a Passover seder, a pizza parlor, and a disco full of teens, among other acts.

That type of ridiculous and irresponsible talk is what typified the Berkeley Daily Planet.  Yes, Mr. Aradanas, au revoir BDP, and good riddance.

In our 3/31 music profile of VidyA, we misspelled the name of Prasant Radhakrishnan.