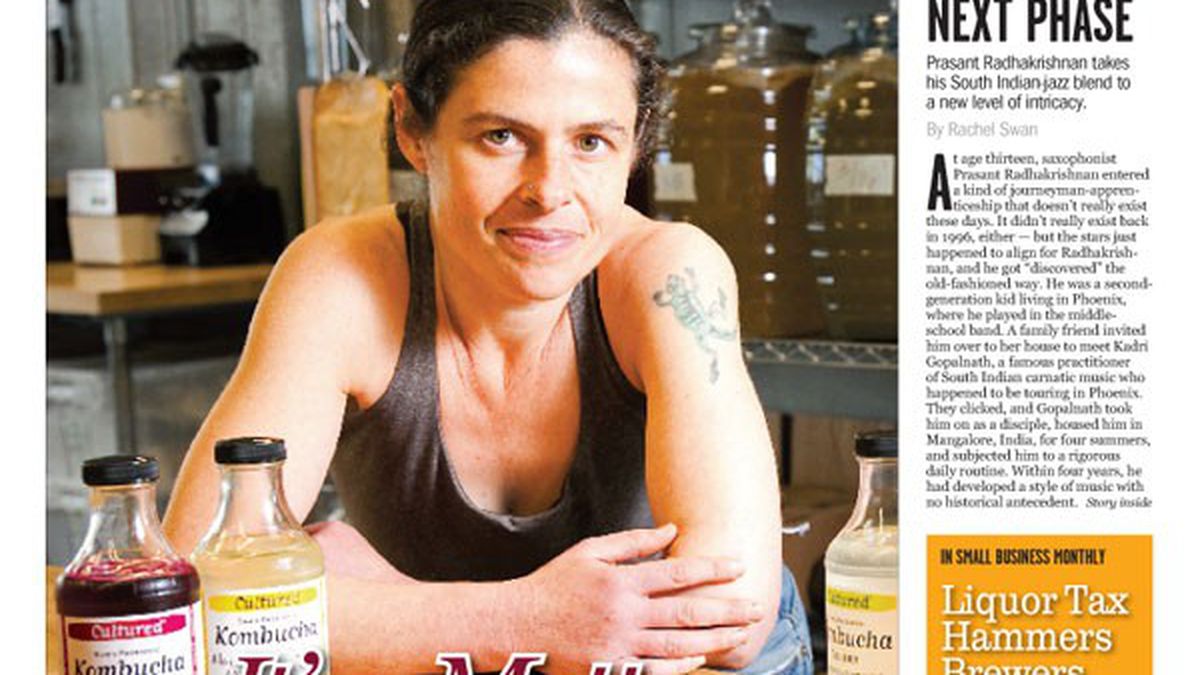 Readers sound off on sprawl, our comedy review, and West Oakland skate park.

Robert Gammon’s article in this week’s Express perpetuates a number of misconceptions repeated in various newspapers concerning ABAG, lawsuits, and threats of lost federal and state funding to cities and towns. First, it has been asserted that towns are threatened with loss of public funding and legal action if we do not build a certain number of affordable housing units set by ABAG. After speaking with ABAG attorney Kenneth K. Moy, I can say this is false. The important issue, however, is not whether the state uses threats to control how or if towns grow, what is important is the legal foundation for doing so. In regards to the housing elements of the general plans, this is a legal fiction. The Public Policy Institute of California has done a number of studies of the housing laws in California and their effects on local governments, in particular, their 2003 study by Paul Lewis of the housing element segments of the general plan legislation. It found that over 40 percent of our state’s municipalities are in violation of some aspect of this segment and that no appreciable increase in low cost or affordable housing could be attributed to these elements or ABAG’s numbers.

Also, no municipality has lost funding or been successfully sued by the state for violations until now, they have been sued by groups who profit from suing public entities for minute violations or discrepancies in law or policy. These organizations that prey on the taxpayer have never won in court until this decision concerning Pleasanton. Why? This is because this element is an unfunded mandate and the courts have ruled since the Nixon era that state and federal agencies cannot force local bodies to provide new services without providing funds. Further, to require municipalities to provide affordable housing would require them to purchase land and build it since private industry will not do it as the Public Policy Institute’s 2003 study documented. Also, it would require substantial subsidies and the confiscation of private property or otherwise force landowners to build the housing and keep it affordable. This has been found to be a “taking of property.”

Finally, the housing elements use numbers provided by ABAG as a guideline, but ABAG’s numbers are only estimates developed from unscientific computer programs aimed to force towns to grow, not to produce affordable housing. The theory behind ABAG’s programs is that more housing will produce cheap housing. As we have seen from the current subprime crisis, more housing did not produce affordable housing.Further, the courts are required to make decisions on law based on fact. The judge in this case ignored fact as proven by the PPIC study that the law failed to do what it was supposed to do. The judge’s decision is entirely arbitrary based on what he thought the law should do. But even if Pleasanton wanted builders to create low-cost housing, the state has taken away their powers to do so. In the past thirty years local control of building has been undermined and the building and real estate industries now control the process, especially since the passage of the permit streamlining provisions. We must all hope, at least those of us who support local control and democracy, that Pleasanton will appeal this decision and a new judge will actually rule on the facts.

Again, the ABAG numbers increase density and pollution. They provide profits for certain landowners and builders at the expense of other property owners who will have to pay for the services to maintain this new housing as taxes will not do that as Eben Fodor proved in his Better Not Bigger book. If the law required landowners to provide housing for local workers who earned under $50,000 a year gross income and agreed to a deed restriction for forty years and that all the  property owners agreed to a special tax district to pay for the needed services for the new construction, then I would listen.

I have had considerable experience in trying to promote low-cost and affordable housing in the past 35 years, both with in inner-city neighborhoods in San Francisco with the Goodman Building, South of Market tenants and owners’ nonprofit group TOOR, the Western Addition Project Area Committee and the Japantown Coalition, to name just a few. I have studied a number of housing projects and community efforts to provide low-cost housing in locations from Europe to Central America to the South Pacific. My experience has left me with a number of conclusions. We all recognize the need for low-cost housing but no one wants to pay for it. If the legislature and governor were serious about doing something then they should propose a sales tax to build and subsidize such housing on a scale to make it actually have some effect. For our needs, based on recent population increase numbers from the US Census, we would need at least a half-cent levy to begin. Such a fund could be combined with a number of federal and state as well as private foundation programs to make a difference. It would put people to work and provide low-cost housing.

The review of Real Job, Real Paycheck was point on. And by on point I mean point on itself. Most points made about the CD could be also said about the review. While reading the review I couldn’t help but think to myself, ‘Why does this feel like reviewer is Sal’s ex, or a friend of Sal’s ex?’ In conclusion, because I’m not a man of many words, “Perhaps the easiest form of bigotry” was just a horrible and mean statement. Don’t think the “Perhaps” at the beginning would soften the blow because it doesn’t. Like the young codger Sal is and I’m going to go make a sandwich now because I’ve grown bored with this.P.S.: Okay so it’s more of a rant/run on sentence.

Come on folks. Get a grip. All these vollies of “Nazi,” “anti-Semitic,” “extremist” cloud reasonable discourse about the meaning of behaviors here and abroad, past and present. When it gets filtered through a specific topic like the opinions expressed in and about The Daily Planet, we hear discussion devolve into magnum accusations and petty sputtering.

We can see in our species’ behaviors — pogroms, lynchings, massacres, expulsions, imprisonments, and exterminations — three basic patterns recurrent. The first is almost always part of the process: dehumanization. The persons who will suffer affliction are vermin, scum, animals, devils, monsters, or (popular in Euro-American culture) barbarians and savages. The treatment of Native Americans is probably the most instructive behavior to illustrate the make-them-less-than-human pattern. The comparison of Jews to rats in the Nazi film The Eternal Jew is a specific example. The pleasure had by Reverend Increase Mather from his participation in the opportunity to “send 500 heathen souls to Hell” in colonial times moves this pattern into the spiritual realm.

The next pattern involves getting rid of the “other.” They live in ghettos, on reservations, in bantustans, in prisons, outside “our Area,” or in the graves. The Jewish and Armenian holocausts show this pattern in sharp relief. Moslems driven from Spain, the caste system in India, the division of Ireland, the rigid class structure of Anglo-American social history with armed guards and hedges protecting His Lordship or the CEO from his lessors — these indicate an attitude, a belief that the “other” is very “different from me.” This pattern is common in capitalism, as the “persons” called corporations see humans primarily as consumers, workers, or cannon fodder.

A third pattern is more subtle, less overtly hostile to the victims of the massacre, those to be ousted, the ones who have to go if Deutschland is to be “Juden frei.” If the goal is to exterminate or expel, it is much easier to simply refuse to accept the “others'” existence. Americans frequently saw their westward expansion as into “unpopulated” territory. While this pattern shares characteristics with the other two, it can be distinguished by the process of ignoring others, as reflected in African-American experience as the “invisible Negro.” Some classic expressions of this regard come from the founders of the modern State of Israel. For Golda Meir, “There was no such thing as Palestinians …. They did not exist.” For David Ben-Gurion, the title to the land was not “the right to take it away from others (there were no others), but the right and the duty to fill its emptiness….” The early Zionists had a slogan: “A land without a people for a people without a land.”

There is no chance of falling into a “brother’s keeper” trap if your brother doesn’t exist or can be made not to exist. The pattern can be mental preparation for the demise of people or maybe even of a newspaper.

In our 4/7 cover story, “Swimming in Sex Abuse,” we misidentified a USA Swimming official who developed the organization’s background-check policy. We also misquoted attorney Robert Allard regarding the likely number of victims of sex abuse. He surmises that the number of instances of abuse is in the thousands.