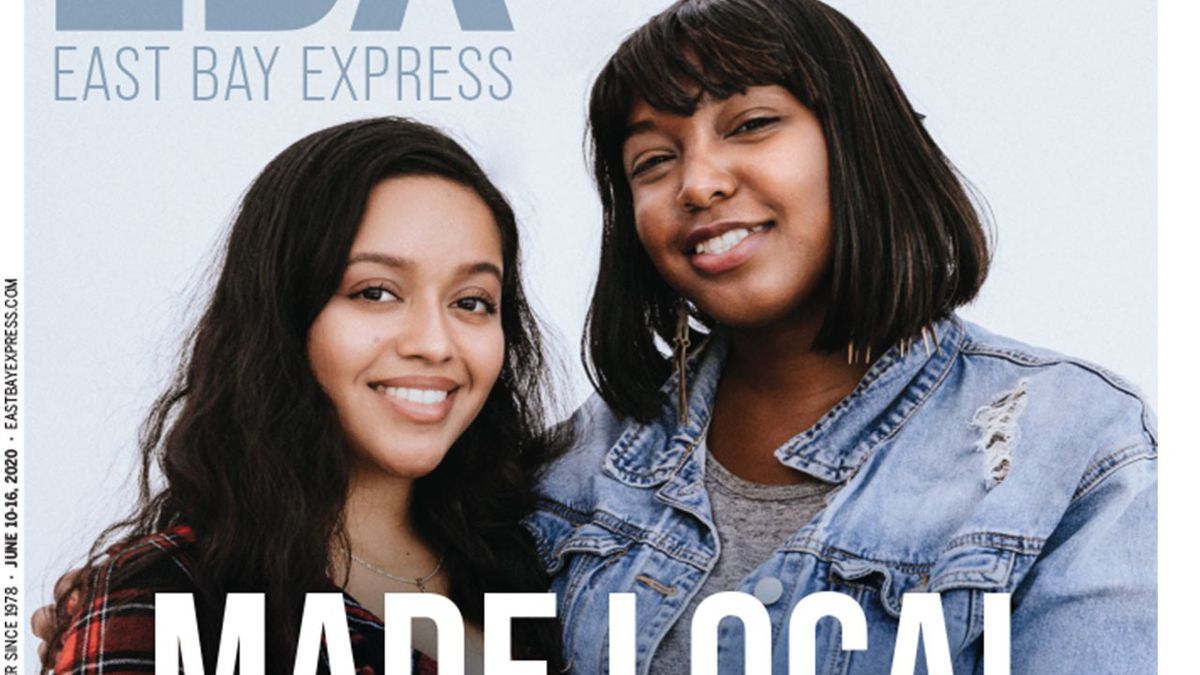 Thank you, D. Scott. This is a great list, and I have a number of these books.

Water’s Not
the Issue

Well, there it is, the sad truth about surface water and groundwater depletion, despite all human and environmental impact, in the name of profit.

There was absolutely no reason to detain this gentleman. We all know it.

There have already been several protests in front of the police station. Residents are angry about this.