.Lee ‘Scratch’ Perry, The Orb Launch ‘The Orbserver in the Star House’ 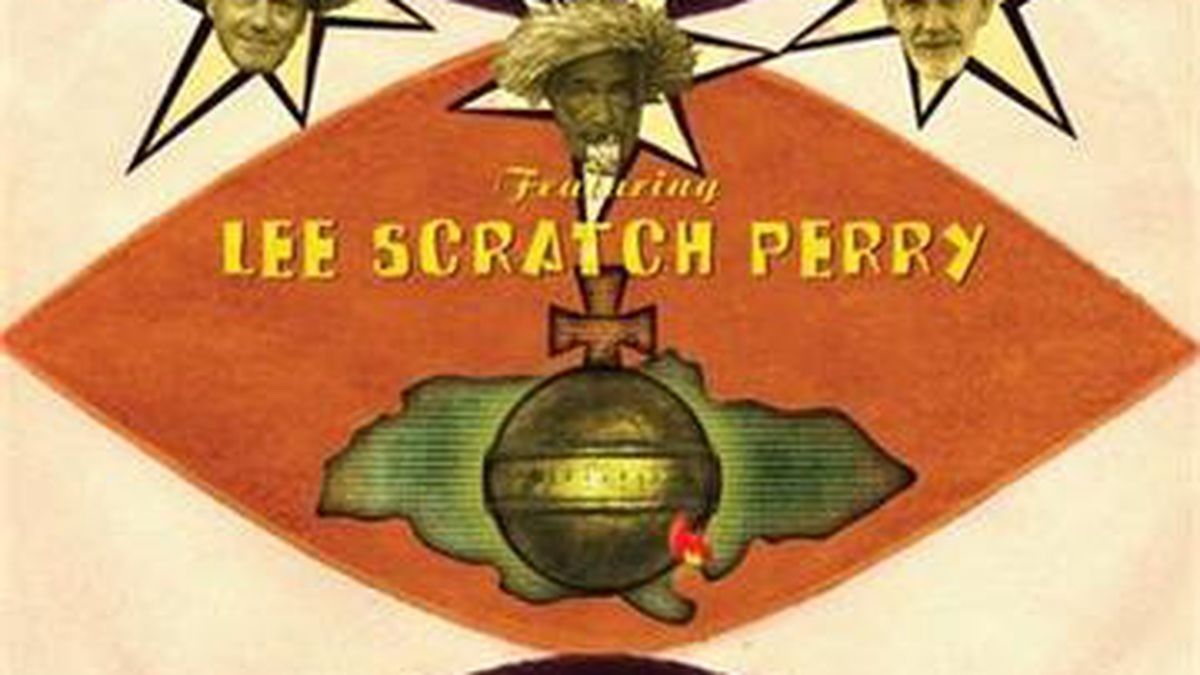 “What were the skies like when you were young?”

The question is more than the lyric of a canonical, ambient house track called “Little Fluffy Clouds” from 24 year-old UK production legends The Orb.

It evokes an entire era of ’90s electronic music, when dance parties were called raves, and The Orb were the undisputed leaders of the “chill-out room” — a downtempo, oft-weed-saturated section of the rave offering a counter-point to the high-energy techno and house in the main room.

After 13 albums and more than 700,000 records sold, The Orb’s Alex Paterson and Thomas Fehlmann have returned this year to ‘Fluffy’ – as it’s colloquially known – with an even more legendary partner:

A half-crazy, half-brilliant, sun-baked weirdo that Rolling Stone wagers is among the 100 Greatest Artists of All Time — Scratch still tours and records, and The Orb got him alone for six days in the East German boondocks, where they jammed and recorded to create LP The Orbserver in the Star House, released Sept. 3 on The End Records.