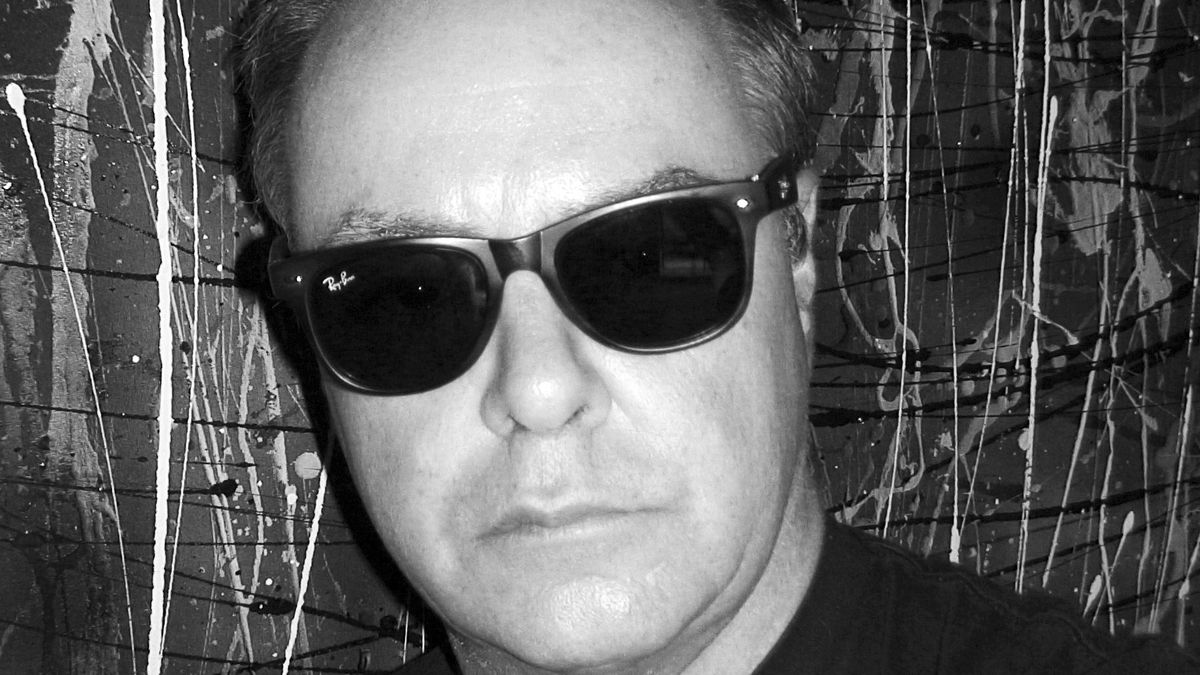 The author takes the dirty backroads home in Reverend America.

If the art of writing were a pop song, “write what you know” would be the “na na nas.” If Kris Saknussemm’s new novel, Reverend America, were a pop song, it’d be the catchy, collaborative baby Tom Waits and Nick Cave never had. The half-mad, down-on-his luck albino protagonist begins life in a loveless religious orphanage, then goes on to itinerant carny life, prisons, mental institutions, and evangelical Christianity — or at least some approximation of it in his time as Reverend America, a preadolescent preacher with a flair for the theatrical. It all na-na-nas off the page in a very natural way, in tone and vernacular alike; this should come as no surprise given that, in many instances, Saknussemm is just writing what he knows.

“My crazy great grandfather was one of the most famous evangelists of his day,” explained the author. “He founded the Chapel Railcar movement that sent specially designed train carriages across the country, with ministers, organs, even choirs.” Saknussemm has worked as an orderly in a psych ward, run carnival rides, and clowned in Arkansas. And he knows a bit about the criminal life, too. “On the day I got the news of my Ivy League scholarship, my stepbrother, who was a major car thief, took me out to celebrate. We were in an Oldsmobile Cutlass that he’d boosted just for the night — not part of his biz — down at Solomon Grundy’s on the Berkeley foreshore. The FBI swooped on us (he’d been transporting cars interstate, hence federal involvement) while we were listening to Isaac Hayes’ version of ‘Walk on By.'”

In case you missed the East Bay reference, yes, the cult author whose first novel was rumored to have been written by David Foster Wallace under a pseudonym — and who, though currently the Gallagher Fellow at the Black Mountain Institute of UNLV, has spent many of his recent years residing on a former quartz crushing mine in Australia — was born at Alta Bates to the pastor and choir director, respectively, of the First Congregational Church on Channing Way. Saknussemm’s mother later taught at King Junior High in Oakland. “When they got divorced, my mother moved over the hills to Alamo, my father moved to Albany and then West Oakland. My personal sense of the East Bay is torn between the Tilden Park merry-go-round and the Oakland Greyhound station … Codornices Park versus San Pablo Avenue.”

Regardless of where in the 510 the author’s heart lies, the veins of Reverend America are the highways of the United States, the pulse deeply human and lined with grit. Saknussemm’s previous novels have each had something of the speculative to them — Zanesville was apocalyptic sci-fi, Private Midnight vampire noir. The new one is distinctly earthbound, dealing out the sacred and the profane in equal measures, salvation holding hands with criminality all the way through. “I suppose I’m getting older,” said Saknussemm of this new tendency to travel closer to the ground. “And I felt the mood in America has changed. After being gone such a large part of my life, I wanted to connect at street level with what I think is happening now. I also wanted to embrace some long denied aspects of my upbringing and personal heritage.

“Sinner and lost soul though I may be, I’ve become strangely proud of this family history.”