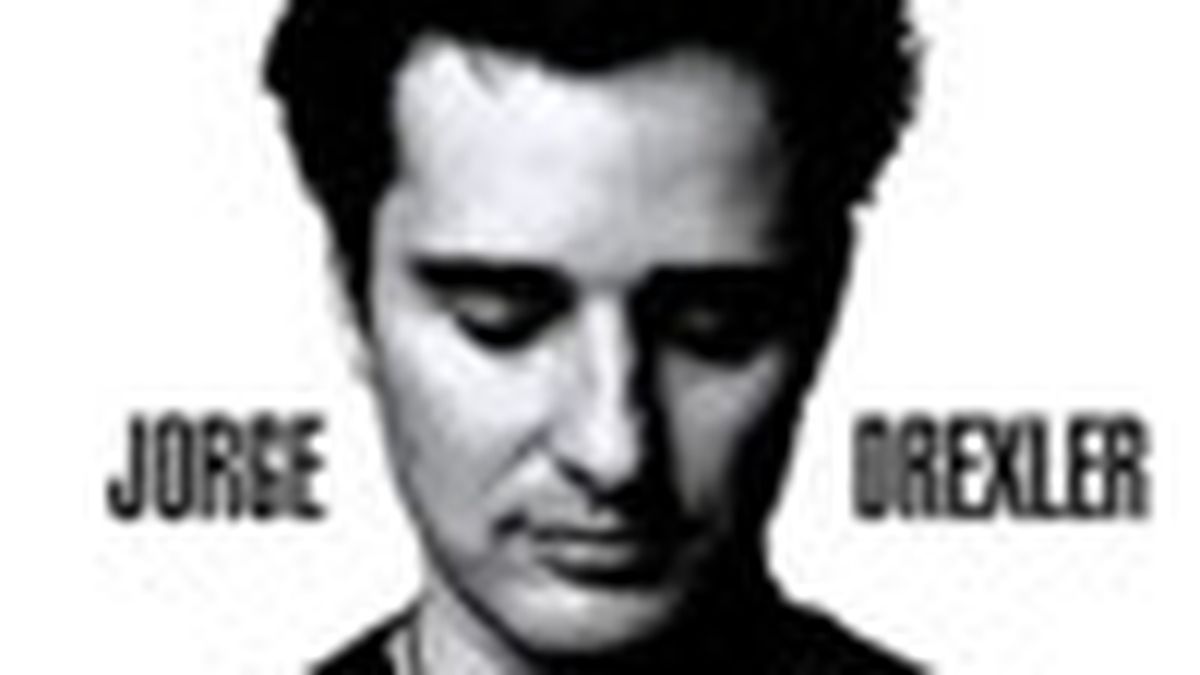 Remember Carlos Santana and Antonio Banderas slaughtering the song “Al Otro Lado del Rio” from Motorcycle Diaries at this year’s Oscars? The song won — no thanks to their train wreck of a performance, but thanks to the lyrical and vocal deftness of the song’s author, Uruguayan singer-songwriter Jorge Drexler. Two months after his big win, Drexler has his first major US release, Eco, an album so sweet, thoughtful, and delicate that even the Academy couldn’t screw it up.

Drexler is a thinking person’s pop star. The guy sings as though bossa nova was his mother’s milk; he picks each phrase with precision, restrained emotion that never gets treacly, and uses electronica only when it fits his decidedly low-key vibe. We even get an introduction to two of Uruguay’s favorite musical styles: the percussive candombe and the vocal carnival music known as murga, neither of which dominates the album. They simply inform it, building intensity without overwhelming Drexler’s delicate voice and precise lyrics. The album is not overpowering; it doesn’t hit you over the head with guitar licks or big-dance beats or fancy effects. Drexler is much subtler: He gets under your skin gently and thoughtfully, and — much to his credit — stays there.