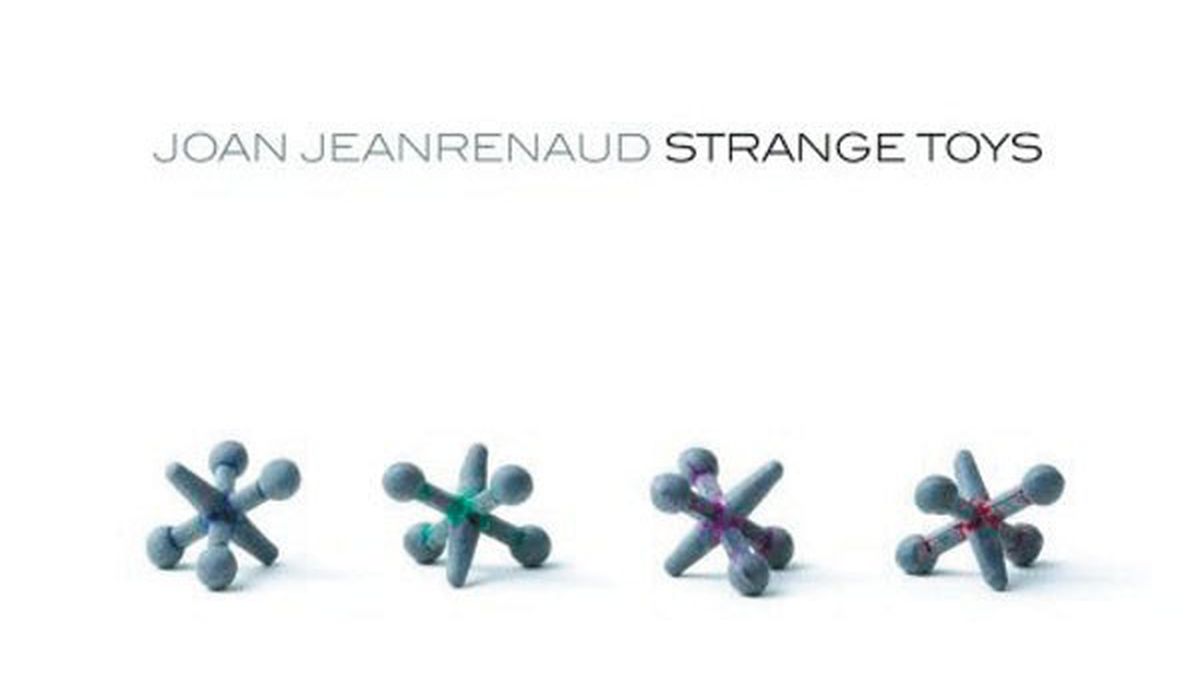 Although she’s had a few outings since leaving the Kronos Quartet, cello superstar Joan Jeanrenaud’s newest album — her first disc of all original compositions — feels like the most realized project she’s done. The moody, layered music, with its multiple cellos, overdubs, and looping, embodies the adventurous spirit she has always represented.

As a composer, Jeanrenaud favors repetition and soaring melody, frequently setting up drone-like ostinati over which a solo cello (like Alex Kelly on “Transition,” or Jeanrenaud over William Winant’s repeated chords in “Dervish”) floats like a feather over ripples in the Zen garden. This could be a byproduct of the looping, but, as with the pieces featuring Winant, it crosses over into non-looped pieces as well. This music is simultaneously concerned with rhythm and the absence of rhythm. However, the minimalistic tendencies are balanced by the ominous dissonance of “Tug of War,” the sweet naivete of “Ink Blot,” or the anxious tension of “Trottola.”

Perhaps the nicest thing about Strange Toys is the honesty in the music. For all its complexities, there’s never the sense that this is anything but Jeanrenaud pouring her heart out. Every subtle effect (like the screaming on “Rainkids”) feels right, and each piece shifts smoothly, creating a complete mood experience, even though the works span a roughly seven-year period. My only quibble is the spoken word on “Airs & Angels,” which doesn’t quite seem to work. But that’s quickly forgotten about in the sea of cellos that follows.

Lastly, Jeanrenaud’s tone and technique are astonishing. The tones are lush and sparkling, from her amazing command of harmonics to the darker depths of the instrument. Very, very nice. (Talking House)