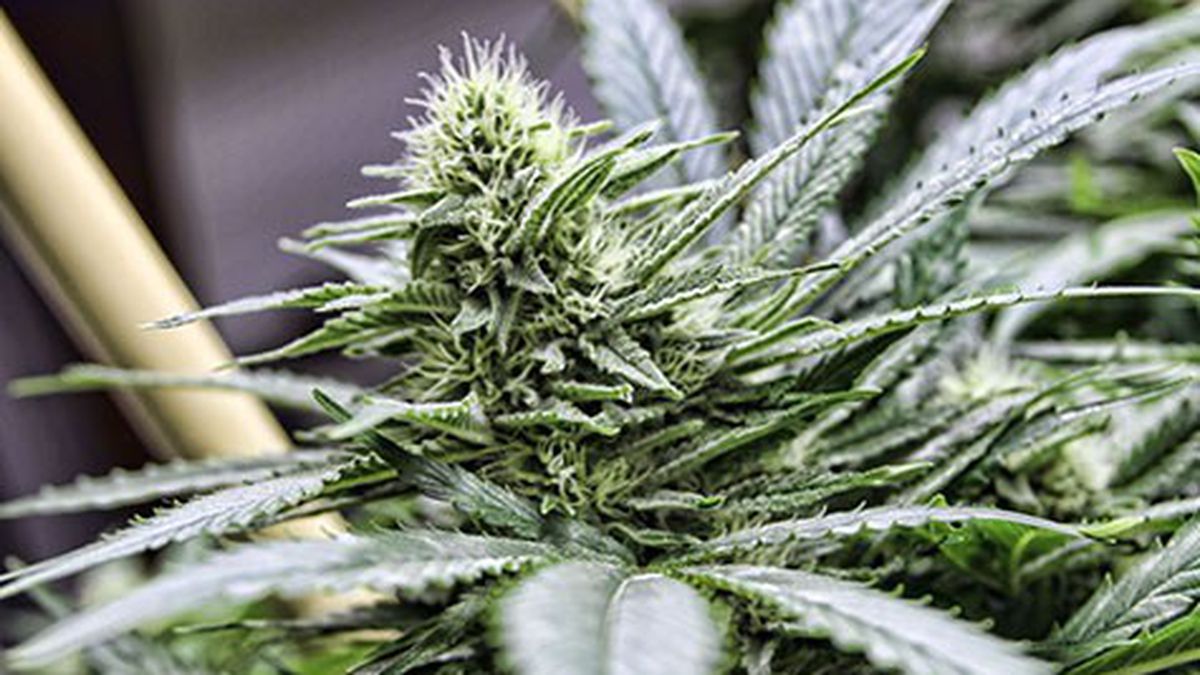 A series of papers in the Journal of the American Medical Association is starting to correct the shameful legacy of drug war politics over cannabis science. But a research catch-22 persists.

The nation’s top medical organization released a major series of papers on medical cannabis last week in the Journal of the American Medical Association, in a move that constitutes a small step for the AMA, but a giant leap in cannabis medical history.

In five key papers, teams of researchers systematically reviewed dozens of clinical studies of marijuana, speaking in clear language that the “use of marijuana for chronic pain, neuropathic pain, and spasticity due to multiple sclerosis is supported by high-quality evidence.”

The review validated what doctors and patients in California have risked their freedom to say for twenty years. The findings also directly refute critics who maintain that “marijuana is not medicine.”

“They concluded cannabis is useful,” said Dr. Frank Lucido, a Berkeley physician who specializes in cannabis. “I don’t think a single study didn’t show benefit. … I think it was very positive.”

“It is somewhat affirming to see this come out,” said Clint Werner, best-selling author of Marijuana: Gateway to Health. “It’s invalidating that talking point that ‘it’s just a Cheech and Chong show.'”

“What’s driving this is a tremendous cultural shift that’s preceding the political shift,” said Martin Lee, of author Smoke Signals. The AMA is acknowledging “what’s been known for 5,000 years.”

The AMA actually opposed federal cannabis prohibition in 1937. After losing that round, most doctors have toed the Drug War line ever since. “It’s great that they have finally acknowledged there’s some medicinal value in cannabis, but the whole thing is so pathetic,” Lee said.

Most major news media outlets, however, have spun the JAMA papers negatively, embracing the narrative that many uses for medical pot are still based on poor science. News reports noted that of one of the JAMA studies found that “there was low-quality evidence suggesting that cannabinoids were associated with improvements in nausea and vomiting due to chemotherapy, weight gain in HIV infection, sleep disorders, and Tourette syndrome.”

News outlets also pointed to another review that found that “there is some evidence to support the use of marijuana for nausea and vomiting related to chemotherapy, specific pain syndromes, and spasticity from multiple sclerosis. However, for most other indications that qualify by state law for use of medical marijuana, such as hepatitis C, Crohn disease, Parkinson disease, or Tourette syndrome, the evidence supporting its use is of poor quality.”

Cannabis experts say the problem with some of the conclusions in the JAMA studies, and the reporting about them, is that they fail to own up to the main reason why study quality has often been poor: the systematic blockade on pot research. For decades, the federal government has refused to authorize research on the medical benefits of cannabis. As a result, the inconclusiveness of some of the research is more a reflection of the federal ban than of the medical effectiveness of pot. “You know how incredibly hard it is to do research that is intended to confirm benefits of cannabis?” said Warner. “It’s impossible. We still have a huge catch-22.”

The AMA researchers also fail to acknowledge the real world benefits reported by patients. For example, about one in twenty California adults (1.4 million) have used medical cannabis for a “serious” condition and 92 percent of them have reported that it worked. “We have plenty of evidence that it helps for a lot of things,” Lucido said. “We should always do more research. But we shouldn’t stop people from using it in the meantime.”

But the AMA researchers didn’t compare the adverse side effects of cannabis to those of competing analgesics and anti-inflammatories. Painkiller overdoses are America’s leading epidemic. Ibuprofen, for example, regularly causes kidney failure. But those facts were not mentioned in the JAMA studies. “A full third of the Physician’s Desk Reference is adverse effects, including death,” Lucido said. “Cannabis has about ten adverse effects, at least two of which are often desired.”

Still, as half-hearted and equivocal as the JAMA papers were, they contributed to a rising tide of mainstream validation for cannabis that’s washing away its prohibition.

“Culturally, the fight is over. We won,” Lee said. “The pro-cannabis side has conquered the culture. Now politics is catching up.”

Ellen Ullman Explores Her Inner Darkness With ‘By Blood’