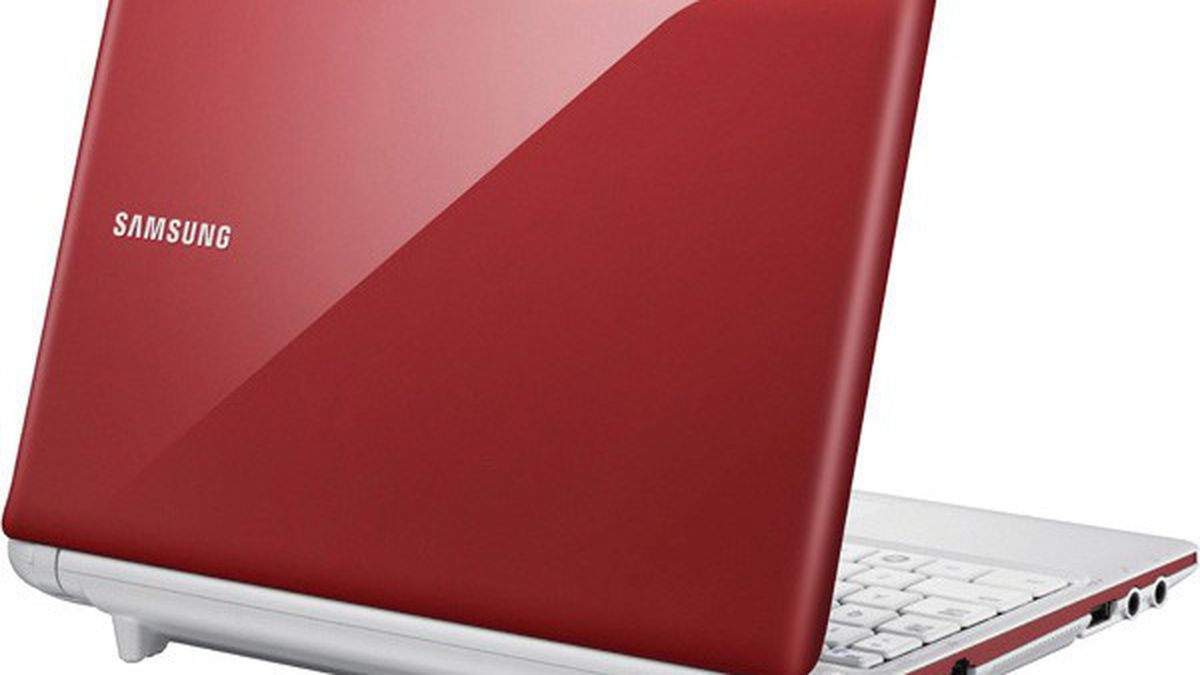 A holiday gift guide of gadgets.

Arthur C. Clarke‘s third law states that “Any sufficiently advanced technology is indistinguishable from magic.” And magic is what we all need a little of this year, whether it’s a fantastically cheap netbook or a dreamy iPad. Consumers are picking sides in a mythic cell phone operating-system war. They’re overthrowing their cable TV provider and surviving sub-freezing temperatures with hi-def video to prove it. This year’s gadgets push the limits of alternate reality and the legality of this reality, while still paying tribute to the roots of what made America great: pinball and Star Wars.

Laptops weigh too much. The iPad isn’t exactly a work machine yet. Netbooks fill the gap. Light, cheap, stripped down, and wi-fi enabled, the netbook does not exist to edit huge video files or lay out a magazine. But they’re great for coffeeshops, conferences, and the living room table. Enter the Samsung N150. It weighs just 2.7 pounds and has a 10.1-inch screen. A fast 1.66 GHz Intel Atom processor and 1 GB of memory can handle web and DVD video playback, and a reasonable 160 GB hard drive can handle a large music collection, and then some. The battery lasts up to seven hours. Comes with Windows 7.

Behold, the fully loaded iPad for $699. People have started calling it “the bed computer” for a reason. The high-resolution, 9.7-inch LED backlit touchscreen begs for stroking. It weighs just 1.5 pounds and is only half an inch thick. Ultimately, it’s a great casual reader for news, books, and the web. Add in a 3G chip for data anywhere, 64 gigabytes of space to hold all those photo albums, plus a whopping ten-hour battery life, and Apple has made itself a holiday market monster. Other tablets might be cheaper, but with 250,000 apps and climbing, none proved as robust. Sorry, Droids, maybe next year.

Okay with AT&T? Get an iPhone 4. Loathe Apple and AT&T with your very being? Get an HTC Droid Incredible on Verizon. Apple’s so-called “Jesus phone” is a handheld computer that can often make calls. Suck down e-mail and surf the web with 3G connectivity, take pictures and upload video to YouTube with a five megapixel camera, video chat with FaceTime, and don’t forget the App Store, which has more than 250,000 approved apps. Or rage against Steve Jobs with the HTC Droid Incredible. The touchscreen device runs on Google‘s operating system, Android, and also surfs the web, plus it has an eight megapixel camera, and is more customizable than an Apple product, with a better network, too.

Games on the iPhone rule, but what if you want more? This mini-pinball table works with a free app for the iPod Touch, or iPhone 3 or 4. Download and install the app, then insert your phone into the center of the plastic pinball machine. Instead of just playing pinball on your touchscreen, you now have two flipper buttons, a ball-launching plunger, and a credit/select button. Plus the game responds to tilt like the real thing. From Brookstone.

Who doesn’t dream of cutting their expenses by canceling cable TV? But how to avoid resorting to cannibalism in the ensuing boob tube withdrawal? It’s called a netbox. It’s a way to get a bunch of movies and TV shows without paying for premium cable. It sits between your high-speed Internet connection and your TV, bringing the best of both. The Viewsonic NexTV VMP75 is a little bigger than a deck of cards, costs just $150, and streams maximum, hi-def 1080p video from Netflix. Augment all that content with Hulu or Pandora, or music, and movies from your own portable hard drives, or any other device on your home network. Also comes with a full web browser for even more content. Supports most popular audio and video formats including MP3, MPEG, and AAC. Need a Mac alternative? Apple TV.

Quench your thirst for adventure and bring back proof with this rugged, shockproof, coldproof, and waterproof digital camera. Let the effete run around with their expensive, bulky DSLRs. The Optio W90 is small, just over four-by-two-by-one inches, weighs 5.8 ounces and comes wrapped in grippy rubber. The wide-angle 5x optical zoom lens funnels light to a 12.1 megapixel CCD. It captures 720p high-definition video at thirty frames per second. Comes with a 2.7-inch, 16:9 ratio display and is waterproof up to twenty feet. Snorkeling time! Wi-fi photo transfer capable with an Eye-fi card. Has a frickin’ HDMI port, plus autofocus lamp, blur elimination, and carabiner strap. Get out there.

“Radio-controlled mini helicopters for house and home.” Yawn. “Controlled via iPhone with video cameras for augmented reality gaming.” Wait, what? The AR.Drone Quadricopter is a tech geek’s dream. The two-by-two-foot, fourteen-ounce copter has four blades, a computer onboard, and two cameras, plus a three-axis accelerometer, ultrasound altimeter, and wi-fi chip. Owners of an iPhone, iPad, and iPod Touch control it using the free Flight app from its maker, Parrot. All this tech means easy takeoffs and landings, autopilot, and hovering. Its carbon fiber and hard PA77 plastic body is made to be bashed up in drone dogfights and races. The downside: The battery lasts fourteen minutes and the drone has a peak altitude of twelve feet.

Star Wars came out a generation ago, yet the space opera continues to resonate in 2010 thanks to near-constant limited editions, prequels, cartoons, video games, and toys. Made for ages eight and up, the Death Star Planetarium looks like the real thing, sits on a tabletop, and transforms a dark room into a projected map of the Earth’s night sky, or the Star Wars galaxy. Comes with a star guide from science and technology toymaker Uncle Milton, also known for making the Force Trainer, which uses a brain-computer interface to create the illusion of performing Jedi mind tricks.