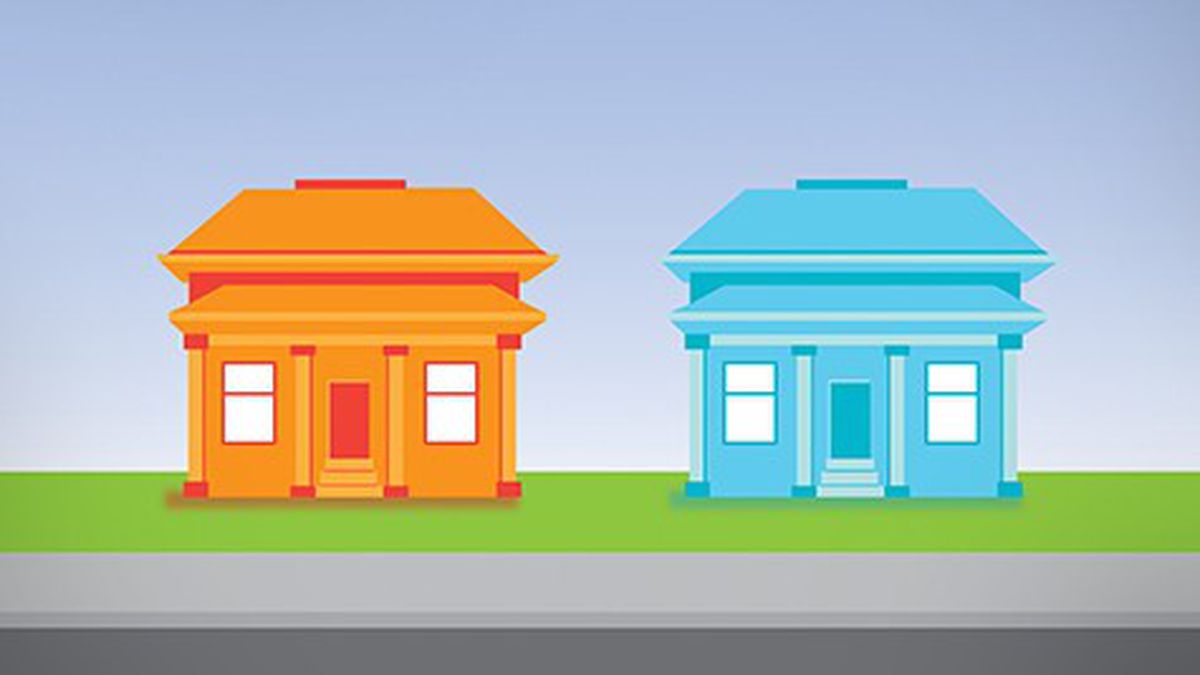 Hopefuls debate whether to build anything or focus on affordability and low-income units.

It’s an issue that divides Berkeley’s political landscape: How to solve the city’s housing crisis. And this year’s top mayoral candidates are as split as anyone on the subject. Should the city build, build, build — and hope rents drop as the supply of market-rate units increases? Or does Berkeley first need to help those at the bottom by investing in more affordable housing?

It’s possible that candidates’ plans to mitigate the housing crisis will decide the mayoral race.

The progressive Jesse Arreguin says he has been strident in his negotiations with developers, working to squeeze more affordable units out of housing projects. And the moderate liberal Laurie Capitelli has instead focused on increasing the sheer supply of available housing as quickly as possible.

Consider the Harold Way project: Approved last December, developers of the 18-story, 302-unit mixed-use building in downtown Berkeley will pay $10.5 million into the city’s housing trust fund, and another $1 million into the arts fund, as part of a community-benefits agreement. But Capitelli and Arreguin split on whether the city council secured the best deal possible.

Capitelli said he was satisfied with the community-benefits package the city council negotiated. He believes that the market-rate units it provides will mitigate the housing crisis, and that it will work to revitalize downtown Berkeley. The $10.5 million secured from the deal can be leveraged with state and federal funds to construct an estimated 105 units of affordable housing at another site, according to Capitelli.

But Arreguin contended that the city council didn’t sufficiently leverage its position to secure the best deal possible for Berkeley. He also said he is frustrated that the council doesn’t have clear objectives when negotiating community-benefits agreements with developers. To Arreguin, the Harold Way project was a “big missed opportunity,” because the developer could have been made to agree to a deal that greater benefitted the city.

Arreguin also argued that market-rate units won’t trickle-down and provide more options for low-income renters. “I don’t think it makes much sense that building $6,000 per month apartments will dramatically lower rents city wide. What will happen to those people that are struggling to find housing in the East Bay? Will they even stay?”

Capitelli said it’s about quality-of-life and urban density, in addition to growing the city’s housing inventory. “Expanding housing downtown is a win-win,” he told the Express. “If I live six-to-eight blocks away, I’m going to have a new neighborhood here worth walking out my front door and going to at night. It’s not like it’s going to impact me. I don’t see density as the enemy of the good life.”

Capitelli said Berkeley has “an acute housing shortage at all levels,” and that the best way to increase the number of affordable housing units is to first up the supply of total available housing, irrespective of price. A better solution, he said, would be to remove barriers to construction, in order to make the city a more attractive place to build.

Arreguin doesn’t believe that building more market-rate housing will ever benefit the most vulnerable populations. He has instead directed his attention toward creating specific policies that will help low- and middle-income Berkeley residents.

For example, after courts struck down statewide inclusionary-housing requirements in 2009, Arreguin insisted on instituting the Affordable Housing Mitigation Fee, which requires developers to pay if they choose not to build affordable housing units. He has since supported efforts to raise the fee and up inclusionary-housing requirements, moves that Capitelli expressed reservations about and voted against.

“Housing is being built for people that don’t live here,” Arreguin said. “There are major concerns of demographic changes and diversity.”

The two sides Capitelli and Arreguin represent have lobbed criticisms at each other. Capitelli’s campaign has alleged that Arreguin tends to be obstructive, abstaining or voting against projects that would increase the housing stock. In response, Arreguin has said Capitelli — a former real-estate agent who owns stakes in properties throughout Berkeley — tends to vote in the interests of developers and landlords.

According to city records dating back to January 2015, Capitelli has voted in favor of every Zoning Administration Board appeal decision that would have generated new housing. Arreguin voted against some of these appeals and abstained in others.

An at-a-glance analysis like this does not account for the specificities of each project; there is a big difference between converting a single-family house into a triplex apartment building and building a massive multi-story housing complex with dozens or hundreds of units. But it shows a pattern, one in line with Capitelli and Arreguin’s respective approaches to the housing crisis.

And only controversial housing developments tend to go through the appeals process, according to Berkeley Progressive Alliance member Rob Wrenn. He and his group have come out in favor of Arreguin, and Wrenn said they believe he has done more to fund the city’s affordable housing trust fund.

“We aren’t against market-rate housing, but there’s no doubt that enough market-rate housing is built for upper class people — their needs are being met,” he said. “[But] you’ve got all these people in Berkeley with low incomes, who try to get by on low-wage jobs. … The people who are building this luxury housing are not going to meet the needs of that sector.”

But city rent-board commissioner John Selawsky said in an email that this “supply-side” policy often does not address the needs of certain populations, such as disabled residents or working-class families. Meanwhile, he added, the city council has done “squat” to regulate services like AirBnB and to stem the demolition of older housing stock.

There is, he said, “no magic wand” solution.