.How Organic Is Organic?

The use of hexane in soy processing threatens the organic cred of many energy bars and veggie burgers. 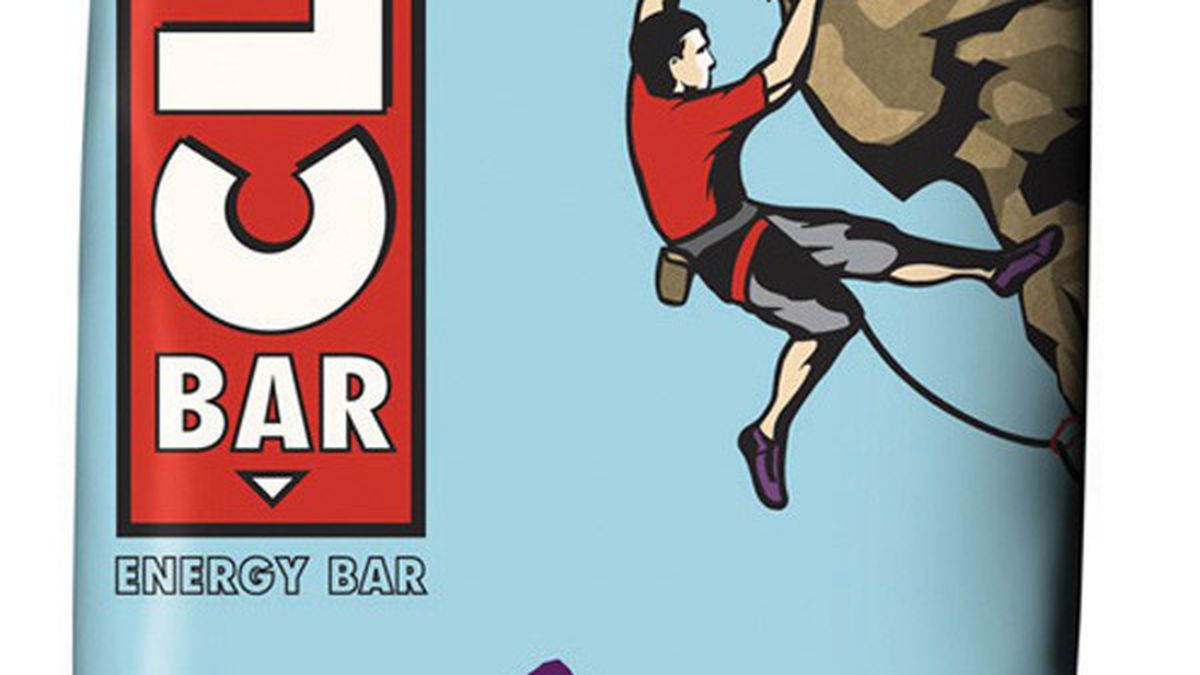 Next time you reach for a Clif Bar, pay attention to the insignia in the wrapper’s upper-right-hand corner. It reads in bold black type: “Made with Organic Oats and Soybeans.” This may seem a rather innocuous claim, particularly to Bay Area consumers accustomed to encountering “organic” products at every turn. But the Cornucopia Institute, a Wisconsin-based nonprofit that advocates for sustainable and organic agriculture, says Clif Bar is not as organic as it seems.

Cornucopia Institute researcher Charlotte Vallaeys said the Emeryville company’s organic claim obscures its use of the soy-processing chemical hexane, which is prohibited in organic foods and has been classified as a neurotoxin by the Centers for Disease Control and Prevention and a hazardous air pollutant by the Environmental Protection Agency. Hexane is commonly used in the processing of non-organic veggie burgers, meat alternatives, and nutrition bars.

While the Food and Drug Administration makes a distinction between foods labeled “organic” and those such as Clif Bar’s that are labeled “made with organic ingredients,” Vallaeys said, most consumers are unaware of the difference — especially as it pertains to hexane. “It’s very misleading to consumers who are looking for organic ingredients,” she said.

The distinction is particularly important in Clif Bar’s case, she argued, because the majority of the soy protein in Clif Bars comes from hexane-extracted soy protein isolate — which is listed on the nutrition label as the second-most prevalent single ingredient in the bars, behind organic brown rice syrup — while the organic soybeans touted on the front are used in a smaller quantity.

To produce soy protein isolate, manufacturers immerse whole soybeans in a bath of the synthetic, petroleum-based solvent. A byproduct of gasoline processing, hexane provides a cheap and efficient way of separating oil from protein in soybeans, and is used in making most non-organic soy oil and soy protein ingredients. Yet that efficiency comes with a price: Hexane is a volatile compound that can react with other air pollutants to create ground-level ozone, poses both short-term and longer-term occupational health hazards to those who come into close contact with it, and may present risks to consumers who are potentially exposed to residues in foods, said Vallaeys.

Consumers looking for organic and natural foods deserve better, she argued, whether it’s in veggie burgers or energy bars. “It actually was Clif Bar that opened up our eyes to the fact that some companies are labeling ‘made with organic soybeans’ or labeling their products as ‘natural’ and using hexane in the processing.” Spurred by this revelation, the Cornucopia Institute embarked on a study of the use of hexane in soy processing for nutrition bars and meat alternatives.

Clif Bar doesn’t deny its use of hexane-extracted soy protein, but does contend that hexane residues are absent from its products. “Our suppliers have confirmed that there is no detectable hexane in the soy protein isolate that we use in our bars,” said spokesperson Renée Davidson via e-mail.

However, the Cornucopia Institute’s testing confirmed that hexane residues were indeed found in raw ingredients obtained for the study. Clif Bar also contends that the Food and Drug Administration approves the use of hexane in processing soy — which is true. Many organic-food proponents have called for the FDA to take a stronger stance on hexane by setting a maximum residue level and requiring manufacturers to test for residues.

Yet even while maintaining that the use of hexane is safe, Clif Bar seems to recognize the need for food producers to transition away from its use. “Hexane is used to extract oils and other ingredients from seeds and vegetables to make everything from salad dressings to turkey dogs,” Davidson wrote. “Finding an alternative to hexane is a significant challenge for the entire food industry.”

According to a prepared statement, Clif Bar is “working hard to find an organic alternative to soy protein isolate that is available in the quantity that we need and meets our quality standards. We have not found one yet, but we continue to look for a viable alternative.”

The leading alternative at this time is separation by mechanical press, which is less efficient and more costly than the chemical treatment. After contact from the Cornucopia Institute, Clif Bar and other energy-bar producers did not appear willing to drop their protein content and increase their prices by switching to mechanical separation, Vallaeys said, but increasing market pressures could change that. In the meantime, concerned consumers should pay close attention to organic labeling: “They really can trust the organic label, especially the USDA Organic seal on products. It really does have meaning. This is just one example of the huge difference between so-called ‘natural’ products and a USDA certified organic product.”