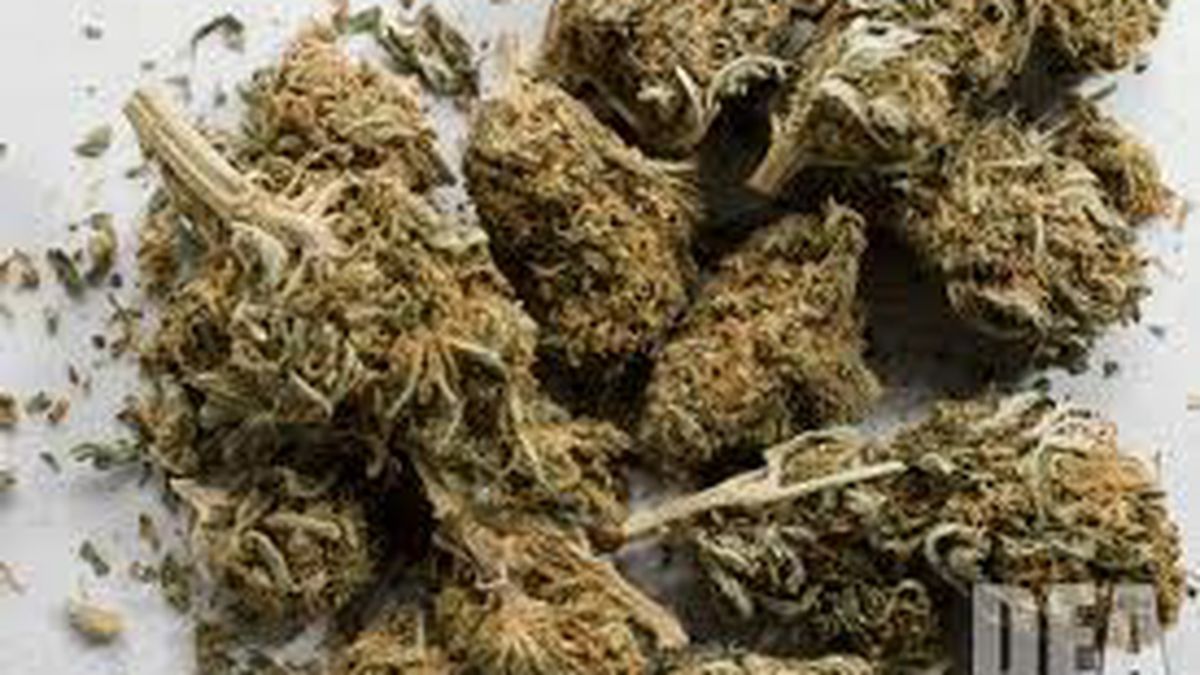 Yesterday marked a great day for the advancement of cannabis legalization, as both the states of Hawaii and New Mexico voted in favor of bills that will dramatically reduce the punishment for marijuana possession.

A senate committee in Hawaii gave unanimous approval to Senate Bill 472, which would make possession of less than one ounce of marijuana a civil violation with a maximum fine of $100.

Under Hawaii’s current state law, possession is treated as a petty misdemeanor, which can incur a penalty of up to 30 days in jail and a fine of up to $1,000.