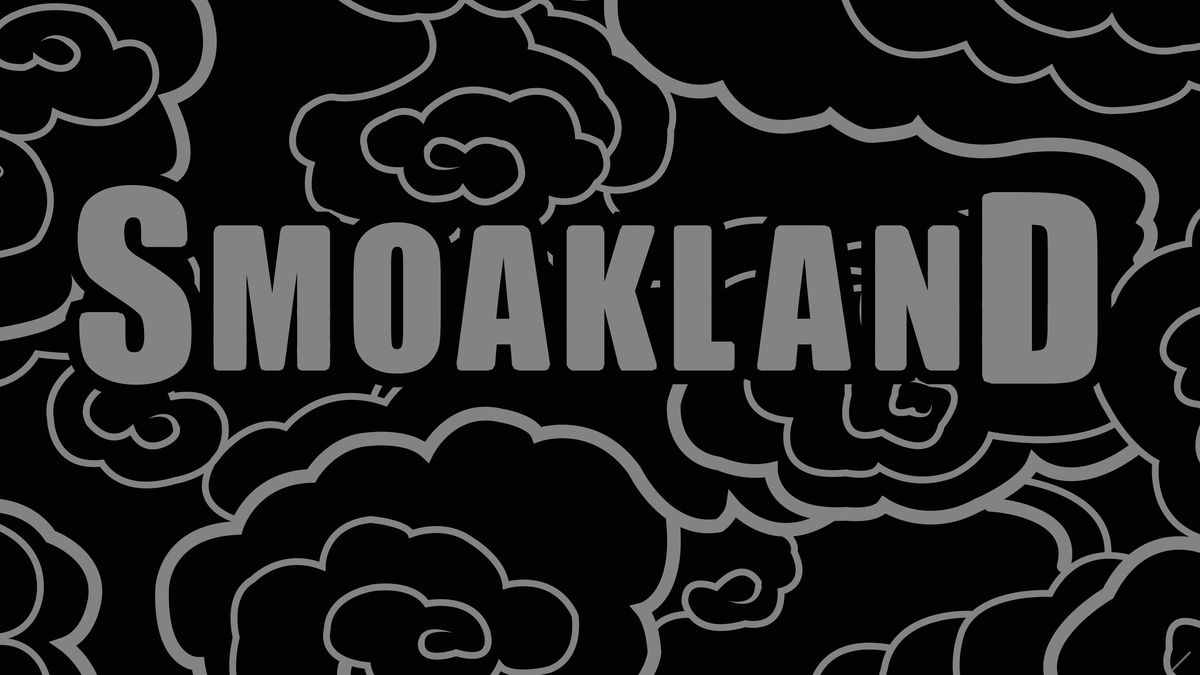 The vape crisis. Mass layoffs. Sluggish earnings. A still-thriving underground. To the outside world it might appear that the entire cannabis industry is in a tailspin. That is, unless you’re talking about Smoakland.

“We’re hiring like crazy,” says Chang R. Yi, Chief Compliance Officer for the Oakland-based cannabis brand. “We’re adding more staff and we’re growing because we haven’t deviated from our strategy, our management philosophy, or our strategic approach for taking products to market.”

This approach caused the brand to make a splash in 2018 with a billboard blaring “Welcome To Smoakland” from a prime location across from the Oakland Coliseum, using a decidedly old-school approach for building brand awareness while awaiting licensing approval. In the year since, Smoakland has secured licensing for distribution, a non-retail storefront and, by way of affiliate company Smoakland Media, cannabis event organizing. This past August, Smoakland Media sponsored Hiero Weekend, extending the Oakland festival from a single to a multi-day event for the first time in its eight-year history.

“We don’t believe in waiting for other people to open up venues and events for us to advertise and sell our product,” Yi explains. “Rather, we want to take initiative and, using our event organizer license, create events where we can feature our products and sell products made in Oakland to our demographic.”

Smoakland represents the type of can-do mentality one expects from a company rooted in town business. Yi says it was important that the brand pursue multiple licenses in order to exist as a short vertical — enabling Smoakland to not only be its own sales and distribution funnel, but also serve as its own advertising outlet and events company for the purposes of self-promotion. “We have been unable to use some of the best marketing firms in California. Therefore, we again took initiative and started up a marketing and content creation company in order to meet our needs and challenges,” Yi says.

The company is also in the process of developing its own seed-to-sale enterprise resource planning software using an open source platform, and continues to support cannabis social equity by both distributing brands participating in Oakland’s program, and by incubating licensees like current incubatee the Higher Collection. “By highlighting Oakland’s equity program, which is a leader not only in California but in the country, we want to help the equity program achieve more milestones,” Yi says. “We’re very proud of the Oakland brands that we service as a distributor, and I think the waters raise all ships if we are able to put Oakland’s businesses on the state and national map.”

It’s a lot to take on for a company in an industry known for its high cost of entry while also being based in one of the most expensive regions in the nation. Yet Smoakland passed on outside investment, choosing to self-fund instead. It’s all part of a greater strategy not at all informed by investors or shareholders, but solely by its consumers.

“Young, urban, those that are very price sensitive,” Yi says of Smoakland’s primary consumer base. “Our second largest demographic is seniors on fixed or limited income who are also price sensitive. And then our third demographic is medical users who don’t necessarily fall into an age demographic, but absolutely need medicine in order to treat their conditions.”

Smoakland’s product assortment includes its flagship half-ounce premium sun grown and indoor California flower at an opening price point of $59, with ounces at $99. “We decided on a half ounce in order to provide customers with the best quantity-to-price ratio,” Yi says.

Smoakland developed its Faderz vape cartridges into half-gram increments after its own market research revealed that the quality of the oil in a typical full gram cart tends to diminish before most consumers have even finished the product. Smoakland Shatterz and Crumblez comprise its concentrates line — its second most popular product category — and its Rolliez pre-rolls round out the assortment. For a brand that has emerged as a price leader in both concentrates and pre-rolls, everything is by design.

“We’re at least 30-50 percent below many of the other brands in the market today,” Yi says, explaining that as a distributor, it is able to source fresh flower at the best possible price by approaching farms directly, then pay those farmers upfront in cash. “We do it so we are able to undercut the market prices offered by large cap and investor-backed distributors, because most big guys buy on a consignment model,” he says. “”We make our own opportunities and pay out our partners so they can grow with us.”

This is ultimately because Smoakland has its eye on the largest rival of them all. “The illicit market is our number one competitor, hands down,” he says. “The most important thing in the eyes of consumers is pricing. People are sensible and smart enough that, if they are offered a viable alternative to the illicit market, they will choose the legal operator and the legal product.”

Despite finding ways to endure in cannabis in the face of its many pitfalls, Smoakland has received pushback for choosing the road less travelled. “When we were spending money on advertising our brand on billboards while waiting for a license, people thought ‘Why are you wasting your money?’ When everybody else was taking on investors, Canadian or domestic, they were asking us why we didn’t,” Chang recalls.

But as the company organizes CannabiXmas, a first of its kind holiday-themed cannabis consumption and sales event happening in Oakland December 21-22, prepares for the 2020 launch of its new brand Sierra Hills; and continues to work with Hiero Day and other local festivals; being an outsider has worked out just fine for Smoakland.

“We’ve chased growth the hard way,” Yi admits. “We just didn’t follow the crowd. Rather, we decided that we needed to take the reigns ourselves and control our own destiny.”

Next ArticleOakland Coal’s Wheel of Influence